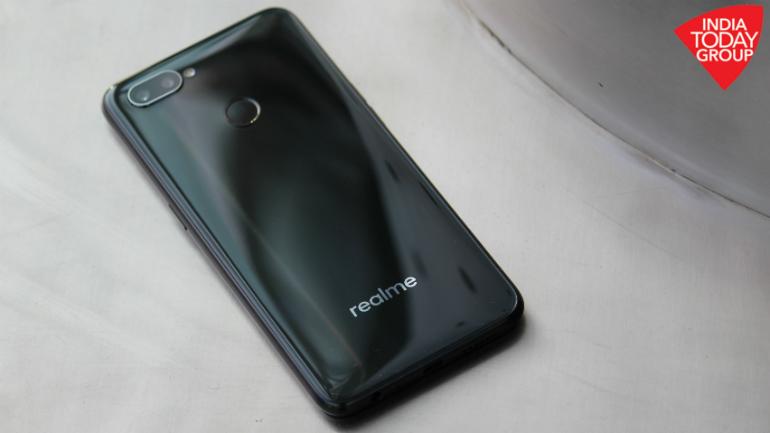 Realme has made a pretty solid debut this year by launching four affordable smartphones in India. The Realme 1, Realme 2, Realme 2 Pro and Realme C1 all brings some unique features that have garnered a lot of attention from consumers, leading to some impressive sales numbers for the company in its first year. Realme’s next smartphone will also bring a unique feature as it could be the first phone to be powered by the latest Helio P70 chipset.

Realme on Thursday tweeted that it will be the first brand to launch Helio P70 products globally. This suggests that the next Realme smartphone will be powered by MediaTek’s latest mid-range processor and the launch could happen soon enough. The tweet comes just a day after MediaTek launched the P70 SoC as the successor to the Helio P60 chipset. The new Helio P70 SoC is an octa-core chipset based on a 12nm FinFET process. MediaTek says the Helio P70 chipset will offer a 13 per cent boost in performance over its predecessor. The processor also brings an enhanced AI engine with up to 30 per cent improvement in AI processing over the Helio P60.

Realme’s tweet confirming Helio P70 for its upcoming smartphone suggests the company is close to an announcement. While the phone will most definitely be launched in India, Realme will also launch the device in some global markets as well as it looks to expand its reach. The Realme 2 Pro, which was launched in September, was the company’s first smartphone to go outside of India to markets like Indonesia.

As of now, not much is known about Realme’s next smartphone. At the launch of the Realme 2 Pro in September, the company teased that a new smartphone will be announced before the end of 2018. This will likely be the successor to the Realme 1 which was launched with a Helio P60 chipset. The Helio P60 is a pretty impressive mid-range chipset, which means we can expect some really good speed from its successor. It will be interesting to see how the SoC performs compared to the Snapdragon 660 chipset that powers the Realme 2 Pro.

Get real-time alerts and all the news on your phone with the all-new India Today app. Download from