Red Bull raised eyebrows with its decision to switch from engine partner Renault in favour of Honda for 2019. However, ground has been gained in the past 12 months, with the latest power unit earning praise – in public, at least – from team principal Christian Horner. As such, drivers Max Verstappen and Pierre Gasly head to Melbourne with cautious optimism. We’ve yet to see Verstappen in title-winning machinery, but his form towards the end of 2018 suggests that he’s ready for it.

Our verdict: Despite a positive pre-season test, it’s too early for a Red Bull-Honda title challenge. And new boy Gasly will have his work cut out against Verstappen 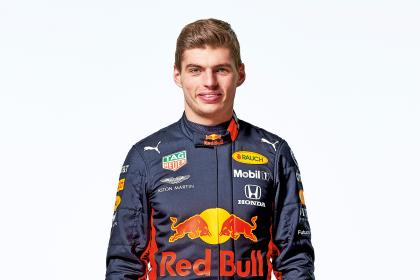 Did you know? Verstappen’s five F1 wins are the most of any driver never to qualify in pole position for a race 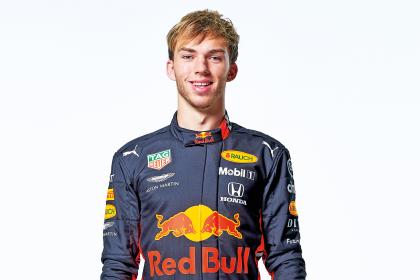 Did you know? Gasly lost 2017’s Super Formula title by half a point after a typhoon cancelled the final races