When it comes to offering the best bang for buck smartphone experience, few can match Xiaomi’s Redmi Note series. With each new generation, the Redmi Note lineup has pushed the limits of what one normally expects from a budget phone, bringing substantial hardware upgrades while still maintaining an affordable price tag. It’s been a year since Xiaomi launched the Redmi Note 9 Pro series in India. Although we have been hearing rumors about Xiaomi soon launching the Redmi Note 10 series in India for a while now, there hasn’t been an official confirmation yet.

, !#RedmiNote10 series is from another orbit & it’s arriving early March this year!

Brace yourselves for a #10on10 experience! RT if you want to know more. 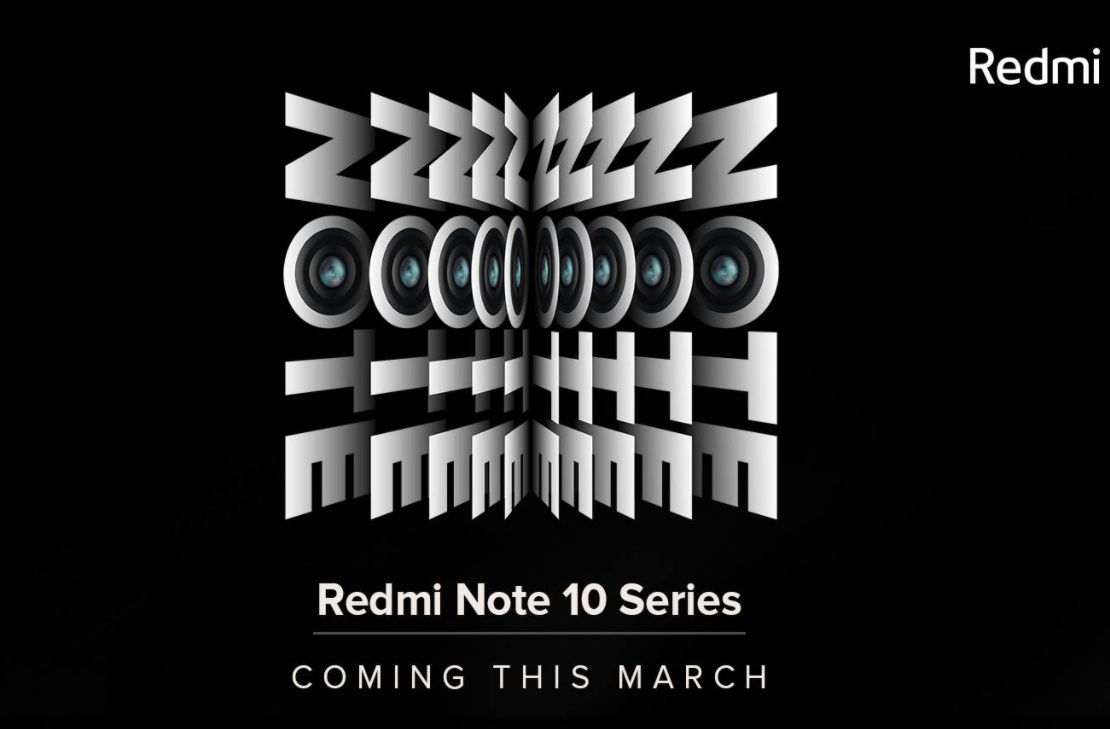 Although there’s no official word on the specifications and design, we have a fair idea as to what to expect from the newest contenders in the Redmi Note series. A leak from the XiaomiUI Telegram group revealed that the Redmi Note 10 Pro could feature a 120Hz IPS LCD with support for MEMC tech and a quad-camera setup comprised of a 64MP primary sensor. Additionally, the leak also revealed that the device might feature Qualcomm SM7150 Platform (Snapdragon 732G) and a 5,050mAh battery.

Separately, a report from Ishan Agarwal last month shed light on storage options. According to him, the standard Redmi Note 10 will come in two variants: 4GB + 64GB and 6GB + 64GB, while the Redmi Note Pro will be offered in three variants: 6GB + 64GB, 6GB + 128GB, 8GB + 128GB. He also mentioned that Xiaomi is planning to price the devices more aggressively this time around to take on its arch-rival Realme.