Xiaomi-based Redmi had been teasing the upcoming Redmi Note series smartphones, which is the most successful lineup from the brand. Today, Redmi India has confirmed that the Redmi Note 10 series will be officially launched on 4th March.

Apart from confirming the launch date, the company has not revealed anything related to the upcoming smartphones. However, a recent leak had revealed that the company could launch four devices in this lineup — Redmi Note 10, Note 10 5G, Note 10 Pro 4G, and Note 10 Pro 5G. To know for sure, we’ll have to wait a couple of weeks. 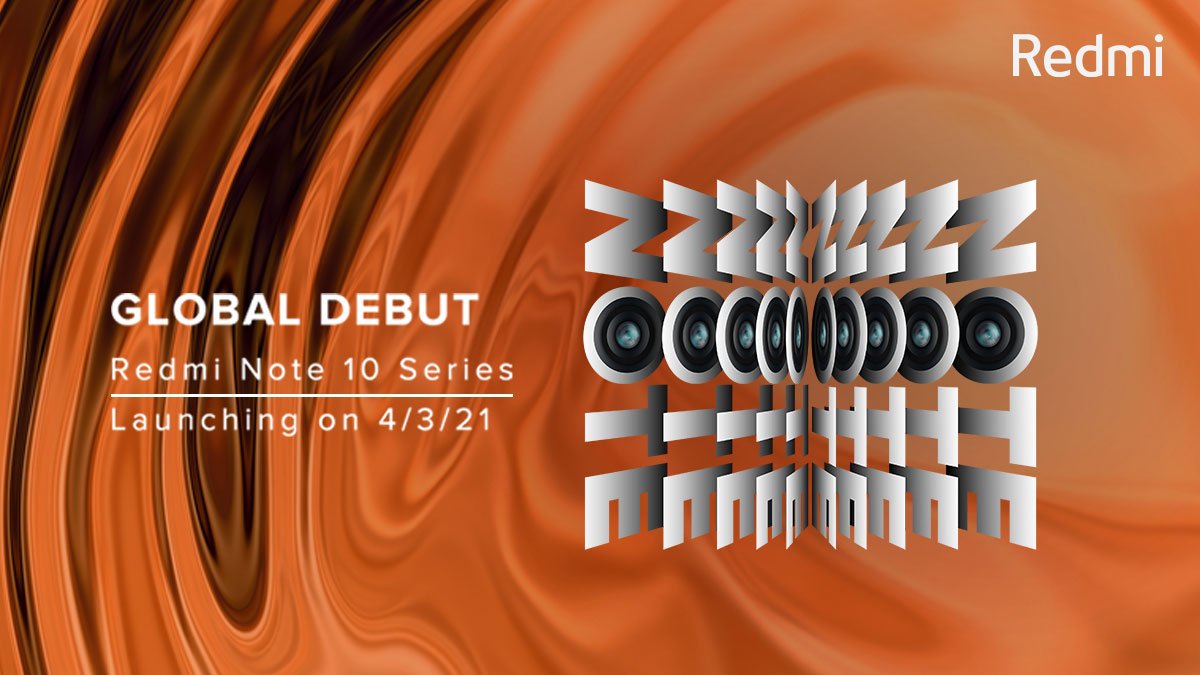 There are also reports claiming that the Redmi 10X 5G, which was launched in China last year, could be launched as Redmi Note 10 in India. The device, powered by the MediaTek Dimensity 820 SoC, is currently limited to China.

Recently, Redmi India hosted a poll on its Twitter account asking users their preference for the display of Redmi Note 10 — LCD + 120Hz or AMOLED. Around 88 percent chose the AMOLED screen but the company deleted the poll.

The Redmi Note 10 series smartphones will be sold exclusively through Amazon India, just like its predecessor. While not much is known about the phones, it’s safe to assume that we will get upgraded design and configuration compared to the Redmi Note 9 series. The launch is just a couple of weeks from now, so we expect the company to start teasing specs and features in the coming days.