When Renault returned to the sport in 2016, its target was podiums by 2018 and titles by 2020. The first milestone has already been missed; the second is heading the same way. And with the man who set those goals – CEO Carlos Ghosn – facing financial misconduct allegations, the project looks rudderless. On track at least, the team has a high-quality line-up in the shape of Nico Hulkenberg and Daniel Ricciardo. The Australian shocked F1 with his decision to join from Red Bull last summer, doing so in the belief that Renault would be a stronger long-term bet. That conviction will be severely tested this year.

Our verdict: Another building year for Renault, but a podium or two would show it’s on the right path. It’s a bigger year for the drivers than the team 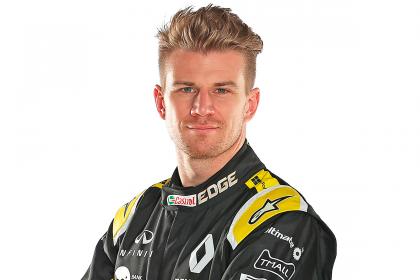 Did you know? ‘The Hulk’ holds the record for the most F1 race starts without registering a podium finish 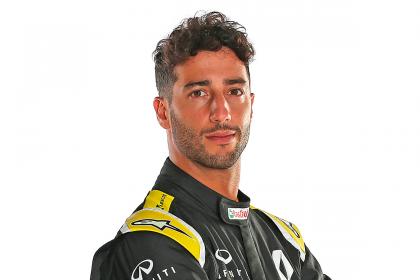 Did you know? Ricciardo has bought an Aston Martin Valkyrie; only 150 examples will be built