The Renault 4 turns 60 in 2021, and its manufacturer has promised a “surprise” unveiling in November to round off the celebrations.

No further official details have been given, but – as reported by Autocar – the 4 is expected to follow the 5 in being reinvented as a retro-styled compact EV for 2025, so it could make its debut in concept form later this year.

The 4 was launched in 1961 as Renault’s first front-wheel-drive family car and was designed to take on the value-friendly and hugely popular Citroën 2CV. It had a more powerful engine and offered improved refinement over its rival but maintained a commitment to simplicity, space and affordability.

The 4 sold one million units in less than four and a half years and went on to achieve more than eight million sales in 100 countries across a 34-year production run.

Renault has planned a series of events and souvenirs to mark the 4’s 60th anniversary, including bespoke illustrations, a heritage collection exhibition, documentary-style videos and an appearance by the original car at the Cannes Film Festival in July.

The mysterious “surprise in store for the Renault 4 van” in November suggests that Renault could initially target the commercial segment with its revived 4. The brand’s Kangoo Z.E is among the most popular electric vans in Europe but has received only subtle updates since its launch in 2011.

The revived 4 will use Renault’s new CMF-B electric vehicle architecture and, like the 5, will lean heavily on retro-inspired design cues, but the two cars will be aimed at different segments. 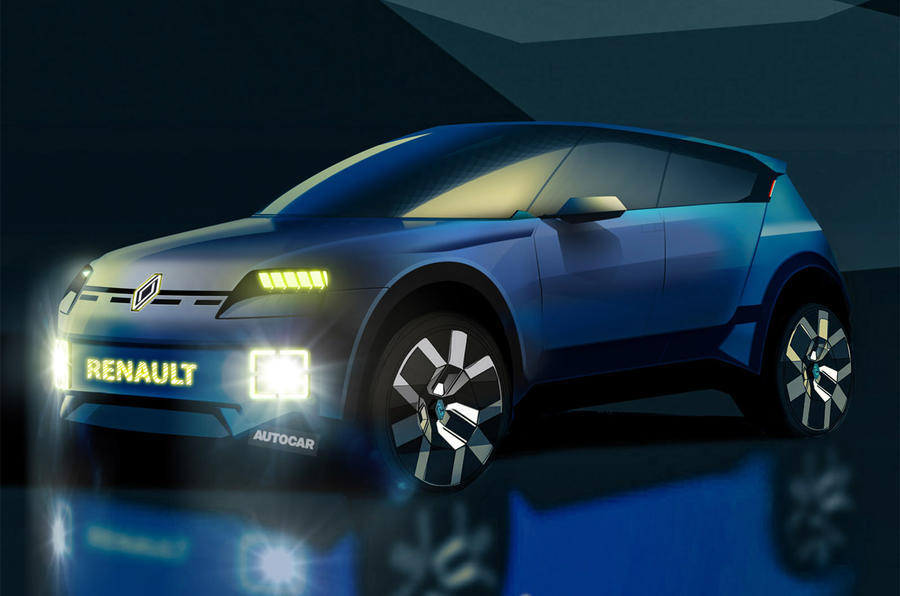 While the 5 is a hot hatch-style compact city car, the 4 will likely be pitched into the burgeoning compact crossover segment and sit beneath the production version of the larger Mégane eVision concept, which will arrive in 2022.

It remains to be seen whether November will bring clarification of the revived 4’s positioning. Possible alternatives include a restomod reworking of the original car in the vein of 2019’s e-Plein Air or a commemorative trim level for an existing production car.

Renault 4 next in line for EV revival​