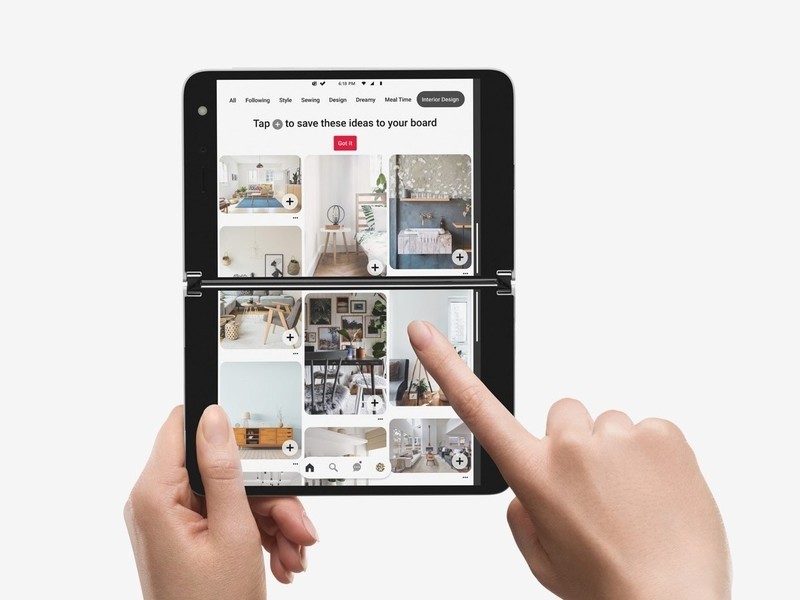 Microsoft has a strange history with social media. The company currently owns the business-oriented social platform Yammer, as well as the much larger work-oriented social network LinkedIn. Microsoft was also trying to buy up Tiktok’s US operations last summer.

According to a new report from the Financial Times (via Reuters), Microsoft was in talks to acquire Pinterest, which is currently valued at $51 billion dollars.

Like most social networks and tech companies, Pinterest saw its userbase swell throughout the pandemic, growing by 37% to 459 million monthly active users. Throughout 2020, the company grew by a record 100 million users overall, almost triplicating the firm’s share price across the past year. Pinterest even lent its support to Microsoft’s Surface Duo phone and was one of the few services to support Windows Phone natively back in the day. Pinterest is also available as a PWA from the Microsoft Store.

Alas, according to the report, any potential deal fell through last year, and the two firms are no longer discussing possibilities.

However, it is interesting that Microsoft seems to be intent on expanding its social networking aspirations. LinkedIn and Xbox both boast very vast monthly active user bases, but pale in comparison to some of the larger players out there. Those networks are also very sanitized and moderated, focused around a very specific topic. In some ways, Microsoft’s lack of social media prowess has potentially shielded them from anti-trust investigations, as politicians around the world look into the impact social networks are having on society. But on the flip side, it puts Microsoft at a bit of a disadvantage for the future, as tech platforms and services become increasingly social.

Microsoft has had some high-profile failings in this area, arguably. Letting MSN Messenger die, which boasted 350 million monthly active users at its peak, and letting Skype flop into irrelevancy doesn’t exactly speak positively of Microsoft’s efforts in this very competitive consumer space. Still, it’s intriguing to watch them express interest in companies like Pinterest and TikTok. It may be worth keeping an eye on Microsoft’s movements in this area going forward. 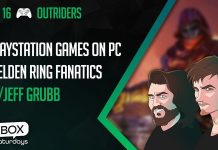 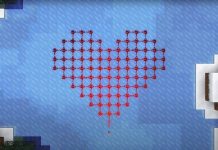 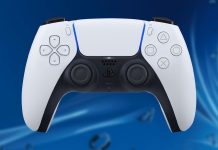 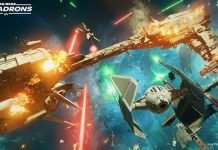 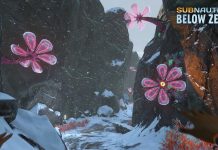 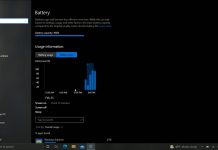