Last year you were less likely in Ripon to be the victim of a burglary than at any point in the last five years.

But, statistically, you were also twice as likely to be the victim of an auto theft according to the end-of-year crime statistics that were relayed last week by Ripon Police Sgt. Alex Burgos in an online presentation about Ripon’s “area of responsibility” number one – which he oversees.

That area, which is described as being north of Highway 99 and west of North Ripon Road, includes the Colony Travel Plaza and the truck stops off the Jack Tone Road Interchange and has proven to be one of the areas of town in which Ripon Police respond to the most.

But in the age of the coronavirus pandemic, even responding to calls took a hit over the course of 2020.

The overall decline in interaction with police in Ripon also appears to coincide with a decline in the majority of Type 1 crimes. Last year burglary in Ripon was down to only 20 cases – the lowest total in more than five years – while simple assaults and larceny, also known as petty theft, were at their lowest points in more than half-a-decade.

Part of that increase, Burgos said when answering the only question presented by the public during on the Facebook presentation, may be from advancements in technology like license plate readers that notify authorities when a vehicle that is reported stolen is driven past them. His AOR, which includes the truck stop area and a high volume of traffic onto and off of Highway 99, includes a license plate reader that generates the second most hits in the entire city but generates nearly twice as many traffic stops as the AOR with the most LPR hits.

Anytime a stolen vehicle is recognized inside of Ripon’s city limits, Burgos said, it generates a response and a report and gets added onto the statistics.

Because of the pandemic the typical in-person meeting to provide information to the public that live or work in that area was switched to an online format. The next AOR meeting for Area 2 – the part of town north of Highway 99 and east of North Ripon Road – is scheduled to take place on May 5. 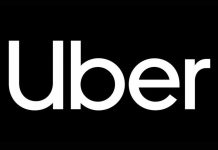 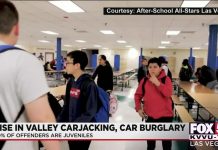 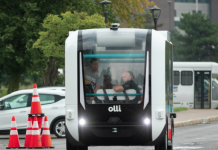 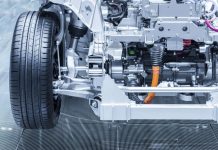 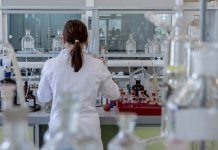 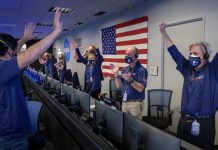 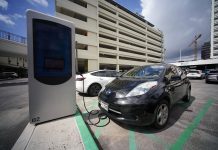 Could Hawaii’s Fossil Fuel-Powered Cars Soon Be A Relic Of The Past? 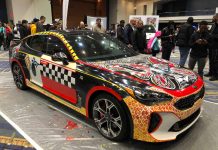 The 2021 DC Auto Show Has Been Officially Canceled 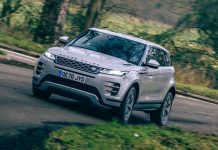