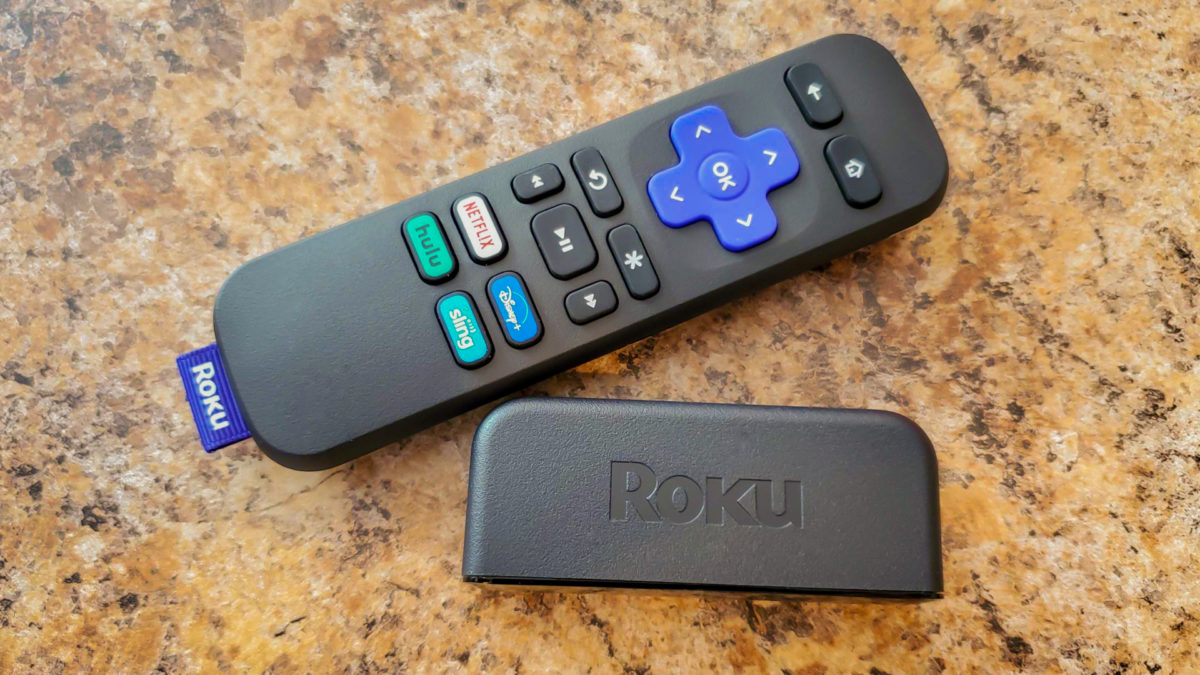 Roku’s content plans apparently involve much more than buying Quibi’s material. Revealera and Protocol have learned that Roku is hiring a team to create original shows and movies for its platform.

A since-closed position for a Lead Production Attorney asks for someone who can help with Roku’s “original episodic and feature length productions,” including agreements for actors, producers, and crew. Roku wouldn’t just be snapping up shows from other companies, then.

The shows themselves are a mystery, and Roku hasn’t hinted at when any originals might be ready or how you’d access them. The free Roku Channel is a strong candidate, but we wouldn’t rule out a paid subscription. A spokesperson declined to comment.

Original shows could help Roku compete against the likes of Amazon and Netflix, but the most direct competitor may be Apple. The tech giant launched Apple TV Plus not just to get a steadier stream of money, but to make its devices more appealing — you may buy an iPhone or Apple TV if you know you can easily watch Ted Lasso. In theory, you’re more likely to buy a Roku TV set or player if you know there’s content you can’t get anywhere else.

Whether or not these productions will be enough is another matter. Roku is one of the most popular platforms for streaming video in the living room, but it doesn’t match Apple’s hardware sales or the Hollywood clout of Amazon or Netflix. It may need to deliver particularly strong, must-watch series and movies if it’s going to claim an edge over the competition. 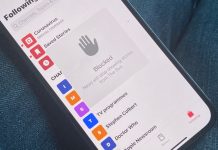 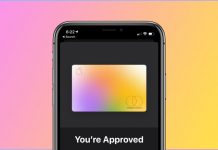 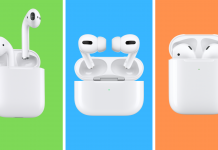 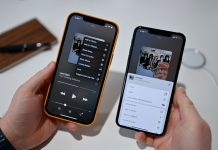 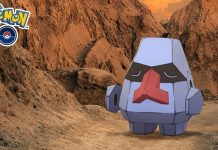 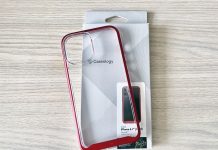 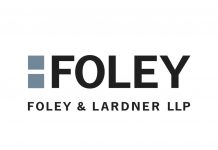 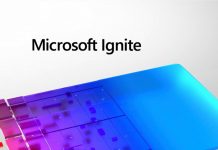 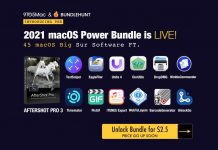 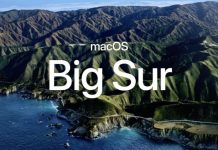 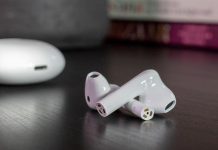