(Pocket-lint) – Roku is apparently hoping to create its own in-house content, including original TV shows and movies.

According to a recent job listing shared by the company on LinkedIn(via Protocol), Roku mentioned it is looking for a lead production attorney to “work on its expanding slate of original content”, including “original episodic and feature-length productions”.

Currently, Roku doesn’t make its own original programming. It did acquire Quibi’s content, plus it has The Roku Channel, an ad-supported service with access to third-party TV shows, movies, and live news, but Roku has yet to get into the content production business. Keep in mind its hardware competitors, from Amazon to Apple, all make their own original TV shows and movies.

Let’s also not forget that practically every streaming service, including Netflix, Disney+, and Hulu, all have in-house production arms, as well. Needless to say, in order to better rival all these heavyweights, Roku likely sees original programming as the next big frontier for it to conquer.

We suspect it’s still a long way off from announcing anything, considering it’s still in the production attorney-hiring phase, but it’s still exciting. 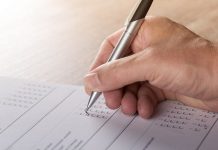 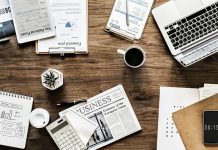 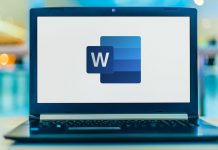 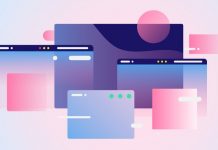 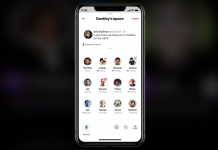 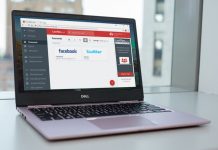 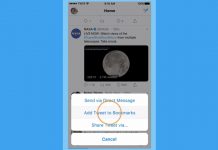 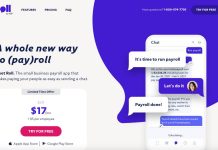 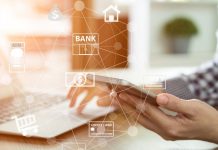