The first images of the unannounced Samsung Galaxy A52 have emerged, granting us a glimpse at the successor to one of 2020’s best-selling phones.

While the Galaxy S20 may have been one of the highest-profile releases of last year, it was the more modest mid-range Galaxy A51 that proved to be one of 2020’s most popular smartphones (as reported by Omdia), beaten only by the iPhone 11 – which had a few months head start – having technically launched at the tail end of 2019.

It’s the A51’s popularity that makes the emergence of Galaxy A52 leaks so significant and based on the images shared by established tipster Evan Blass – while it isn’t rewriting the rulebook – the A52 looks like it brings a subtle, tasteful design update to the table in much the same fashion as this year’s Galaxy S21 already has.

Samsung has been busy in the small segment of 2021 that’s already behind us, having already introduced the Galaxy A02s, A12, A32 5G and A42 5G, however, this is the first A5X device of the year, it would seem.

Blass has little else in the way of specs, pricing or release info at this stage, so we have to base the rest of our expectations on the A52’s predecessor, for the time being, at least.

How much will the Samsung Galaxy A52 5G cost?

The original Galaxy A51 launched at £329 at the start of last year, while the 5G version cost £100 more, coming in at £429 – the same price hike found between the 4G and 5G variants of last year’s Galaxy S20 flagship too.

Based on the leaked name, the A52 looks set to offer 5G by default, but since last year’s A51 5G, the technology and the phones that now support have quickly grown far more affordable, which might suggest that rather than a carbon copy price structure, pulled from the A51 5G, this year’s phone will come in at least halfway between the A51 and A51 5G’s pricing, around £379 (approximately €430 or US$525).

When does the Samsung Galaxy A52 5G launch?

Samsung introduced the Galaxy A51 in January 2020, while the 5G variant made its appearance three months later, in April 2020.

With January already well and truly behind us, and Samsung already having shifted around launches like the Galaxy S21’s release, the most prominent release window would be April 2021 but there’s every chance it could make its debut sooner, especially if Blass’ leak turns out to be the first of many.

What features will the Samsung Galaxy A52 5G have?

Beyond using the Galaxy A51 5G as its most like-minded template, we don’t have any facts or figures to go with, with regards to the hardware that the A52 will feature as yet.

The design appears to feature a protruding camera module that’s moulded into the (presumably) polycarbonate backplate, while the contrasting dark silver edging implies a metal frame, with hardware controls assumed to run along the phone’s right side.

A 6.5in 20:9 Full HD+ Super AMOLED display seems likely, considering both versions of the A51 also sported such a panel perhaps with upgraded Gorilla Glass 5, in place of Gorilla Glass 3.

The camera setup is also shown to feature four sensors on the back, as before, which previously consisted of a 48Mp main, 12Mp ultrawide and a pair of 5Mp sensors for macro and depth shots, respectively, while a 32Mp selfie snapper resided on the front. The configuration remains unchanged but as for which sensors are at play is still unknown.

Other members of Samsung’s 2021 A series have used an assortment of 5G-capable chipsets from the likes of MediaTek and Qualcomm, so the likelihood of another Exynos-based device isn’t guaranteed. 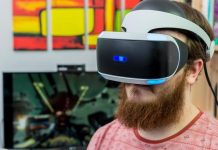 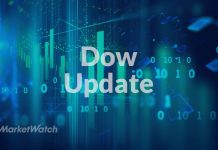 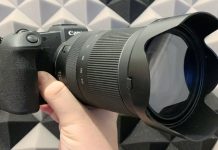 How to use RAW images with Photos app on the Mac 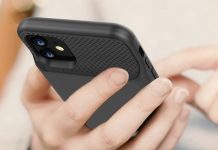 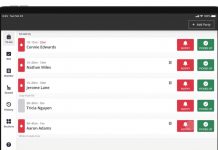 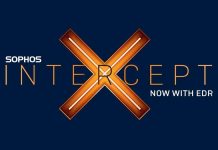 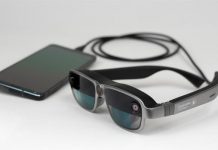 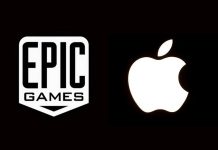 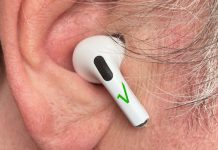 Future AirPods could use ultrasonics to detect proper ear positioning 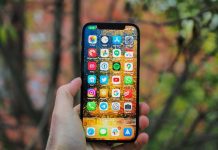 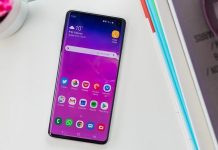