The day has finally arrived – the day when Samsung unveils its brand new Galaxy S21 flagship smartphone. If you want to be part of the unveiling event, you can join the livestream – and in this article, we tell you how.

“Welcome to the Everyday Epic” – is the claim that Samsung has made for the ‘Unpacked’ event today. This event will be streamed live across the globe and by the end of it, we will know everything we need to about the Galaxy S21 series. This year, as you already know, Samsung is early with its flagship release, which pretty much makes it the first flagship smartphone of 2021.

Of course, there has been a lot of leaks in the run-up to this year’s event, so you probably already have a pretty good idea of what the new smartphone series will look like. However, if you want to be on the safe side about what Samsung has in mind for its top-of-the-line smartphone this year, you’d better be there at 10am EST / 7am PST / 3pm GMT / 4pm CET when the tech giant unveils its new hardware. Since we are used to it by now, this event will take place in a 100% virtual manner, allowing all of us to be there over a livestream.

You can also enjoy the spectacle directly via Samsung’s site, or to make life even easier, you can take the YouTube route of which we’ve also embedded directly for you here:

Also read : Why the Samsung Galaxy S21 can’t be a regular flagship

In addition to the Galaxy S21 lineup of smartphones, we’re expecting some more hardware, such as a separately available S Pen for the new high-end model at the very least. What else will the South Koreans pull out of their proverbial hat today? That’s the million-dollar question of which we will find out in great detail in a few hours’ time. 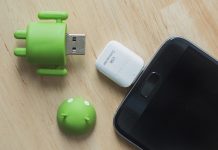 How to connect an external drive to your phone via USB 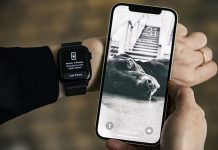 Unlock your iPhone with the Apple Watch: Apple’s Face ID solution with a mask on 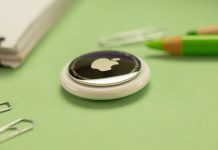 Apple AirTags: How useful these trackers are with older iPhones

Can OnePlus make it in Europe on their own? 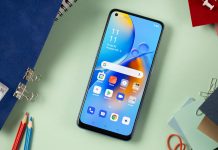 Oppo A74 hands-on: A replacement for the popular A72? 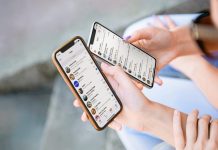 The best WhatsApp alternatives of 2021 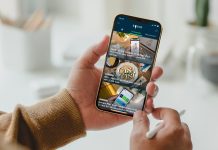 Squid: The Android and iOS news app for millennials 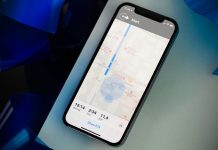 Android and iOS: 31 apps & games now free for a limited time only 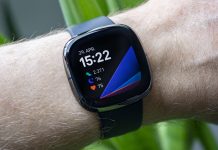 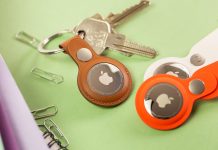 Apple AirTag review: What the new Apple trackers are capable of 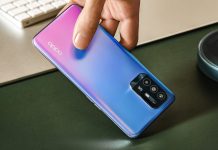 New Oppo series A comes with 5G and 90 Hz display