The global smartphone shipments hit 386.8 million units in the third quarter this year (ending on September 30) — declining 3 percent annually — while Chinese players OPPO, Xiaomi and Vivo reached their highest ever shipments in a single quarter, a new report said on Friday.

Chinese players continued their growth trajectory with strong performances in markets outside China. 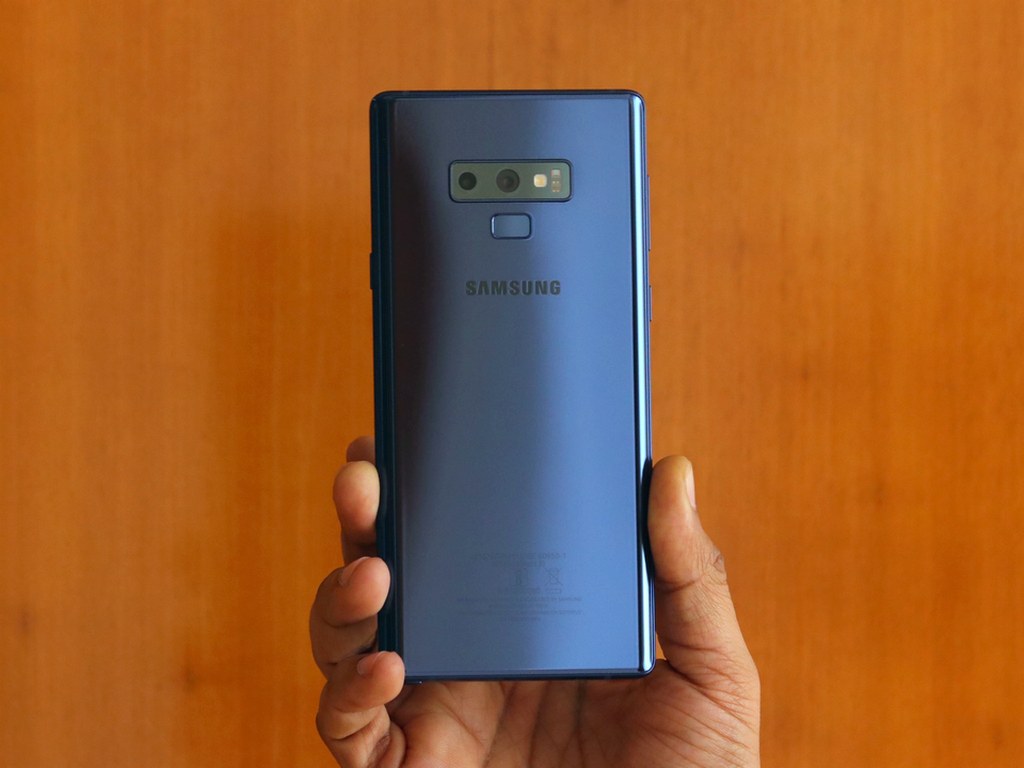 “Despite the decline in its home market, Chinese brands OPPO, Vivo and Xiaomi reached new highs in smartphone shipments in a quarter. Huawei was also able to maintain its over 50 million smartphone shipments and retain its second position (after Samsung) in 3Q 2018,” said Tarun Pathak, Associate Director at Counterpoint Research.

“The brands will further expand outside China as they push into Asia Pacific countries and Europe,” he added.

While Apple iPhone shipments remained flat annually, revenues for the devices grew 29 percent with a record average selling price of $793.

The top 10 players now capture 78 percent of the market, leaving more than 600 brands to compete for the remaining 21 percent.

“This is the first time that the global smartphone market has declined for three consecutive quarters. It can be attributed to a weakening demand in developed markets like China, the US and Western Europe which account for almost half of smartphone sales globally,” Pathak noted.

Although emerging markets like India showed double-digit growth, it was not enough to compensate for the volume decline in developed markets.

“The growth in the emerging markets is led by Chinese smartphone players that are venturing out of China to capture sales. The offerings have intensified competition and many features and capabilities common among flagship models are now progressively diffusing through to the lower price bands,” said research analyst Shobhit Srivastava.