Samsung is likely to be a producer of the 5G version of Qualcomm’s Snapdragon 4-series processors that are expected to be available on the market next year, reports Yonhap news agency.

Handset makers, like Xiaomi, Oppo and Motorola, have reportedly decided to use Qualcomm’s new chipset for their products.


Samsung has been getting foundry deals from major companies recently.


Samsung has vowed to invest $112 billion to become the world’s No. 1 logic chipmaker by 2030 and bolster its competitiveness in the system LSI and foundry businesses. 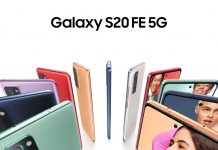 Adobe peps up PDF on smartphones with AI-powered Liquid reformatting 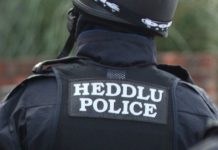