Phones started as phones — basic communication devices for calls. As the years passed, these devices started gaining more smarts: third-party apps, internet access, web browsing, media playing capabilities, etc. Smartphones are now taking over our lives and integrating more features that make us depend less on other devices and objects, one at a time. Digital wallets happen to be one aspect of this emerging phenomenon. When someone says wallet, the first thing that comes to mind is usually a folding case that stores cash, bank cards, and maybe ID cards. However, digital wallets don’t limit you to just that. Samsung Wallet and Apple Wallet are two feature-rich vaults in the ever-expanding electronic void. While the two digital wallets have a lot in common, there are also key differences between them.

Samsung Wallet is available on select Galaxy phones running Android 9 Pie or later, and you have to download it from the Galaxy Store. Some of its features also require an eSE-enabled device. That’s not to mention that right now it’s available in six markets only — France, Germany, Italy, Spain, the UK, and the US. Here’s what you can store in the Samsung Wallet:

Expectedly, these features will vary depending on your devices and region of residence. The latest Galaxy S22, Galaxy S22 Plus, and Galaxy S22 Ultra support this handy app. So you might want to buy one of them if you like the concept of Samsung’s wallet. 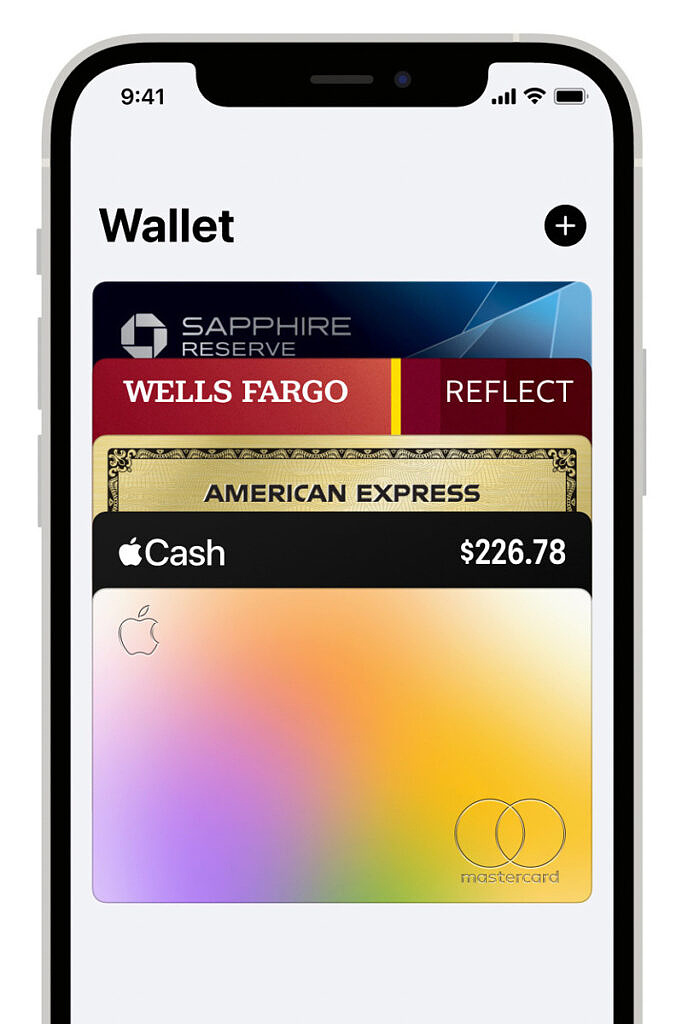 Apple Wallet is accessible on iPhone and Apple Watch. It has existed for a few years now, but over the past months, it has been evolving into a more feature-rich wallet. Here is a complete list of everything you can store in Apple’s digital vault:

While Apple Wallet supports plenty of card types and varieties, a lot of them are exclusive to very few regions. So those who aren’t living in first-world countries might find themselves unable to take advantage of most of what Apple Wallet has to offer.

Both wallets — head to head

Samsung Wallet and Apple Wallet are two very similar apps. The former company pretty much included all of the features the latter offers. Of course, there are a few exceptions here and there — but for the most part, they serve the same purpose. For example, Samsung offers password support, while Apple supports that in the Settings app (instead of Wallet). Notably, though, Apple supports boarding passes from a wider variety of airlines — rather than just Korean Air.

Another significant difference is the crypto monitoring included in Samsung’s solution. That remains absent on the Apple Wallet. Lastly, Apple introduced package tracking capabilities in the Wallet app on iOS 16. It allows you to keep an eye on what you’ve bought from select stores. Samsung Wallet seemingly doesn’t offer a similar tool.

I don’t think anyone decides which phone brand to buy based on the included Wallet app. The comparison isn’t meant to help you choose an ecosystem. Instead, it helps understand the similarities and differences of each of the two digital vaults. Ultimately, they’re both iterations of the same concept. They’ve just been executed in slightly different ways.

Which digital wallet do you use, and why? Let us know in the comments section below.