Has the world turned upside down? Scratch that. It has. We’ve had plenty of proof so far, but oil-producing Saudi Arabia investing $1 billion into Lucid Motors to build its first electric vehicle, the Air, takes the cake! Indeed, times have changed. 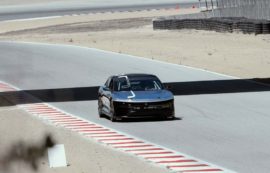 If there was another sign of “We’re here!” or we’ve made it, at last, Saudi Arabia giving Lucid Motors a crisp $1 billion deal to help the Californian EV startup build its amazing Air.

Why is the Air amazing? Well, we took a test ride in it a year ago when it wasn’t yet fully sorted out and it was clear in our minds that this was the new relatively affordable performance king. You can see part I and part II of our review for more.

So, hearing the startup is continuing to secure cash to get to production is good news to our ears.

Surprisingly or unsurprisingly, depending on who you ask, this financial boost comes from the petroleum-rich Arabian kingdom. The funding is supposed to help the company complete its engineering development and testing of its Air. The $700 million factory will be in Casa Grande, Arizona. More will follow on the global rollout of its retail strategy. We do know it will start in North America. 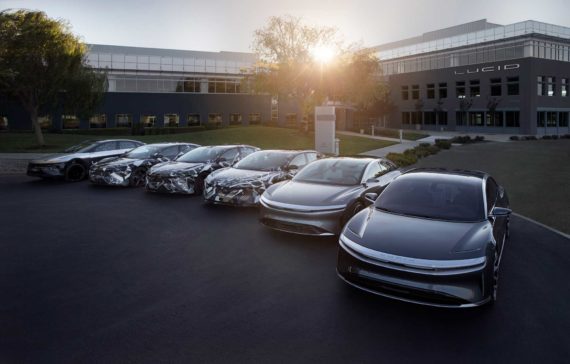 Peter Rawlinson, chief technology officer of Lucid, says: “The convergence of new technologies is reshaping the automobile, but the benefits have yet to be truly realized. … This is inhibiting the pace at which sustainable mobility and energy are adopted. At Lucid, we will demonstrate the full potential of the electric connected vehicle in order to push the industry forward.”

The Saudi Public Investment Fund followed by saying: “By investing in the rapidly expanding electric vehicle market, PIF is gaining exposure to long-term growth opportunities, supporting innovation and technological development and driving revenue and sectoral diversification for the Kingdom of Saudi Arabia.”

Is Lucid Still In The Game? 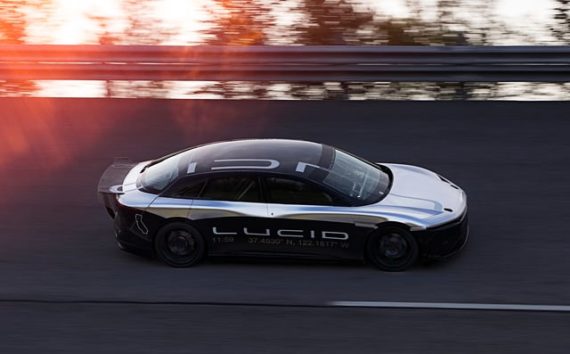 You bet Lucid is till in the game, and again, time will tell for how long. So far, the race for the next wave of EVs is being fought by four current startups. Lucid chose the performance + luxury route. Byton chose to highlight the user digitized experience. NIO is also focusing on technical user experience. While Faraday Future (FF) has focused on the performance route. All are working hard to try to assure their future financial success.

Nicolas Zart Nicolas was born and raised around classic cars of the 1920s, but it wasn’t until he drove an AC Propulsion eBox and a Tesla Roadster that the light went on. Ever since he has produced green mobility content on various CleanTech outlets since 2007 and found his home on CleanTechnica.

His communication passion led to cover electric vehicles, autonomous vehicles, renewable energy, test drives, podcasts, shoot pictures, and film for various international outlets in print and online. Nicolas offers an in-depth look at the e-mobility world through interviews and the many contacts he has forged in those industries.

His favorite taglines are: “There are more solutions than obstacles.” and “Yesterday’s Future Now”