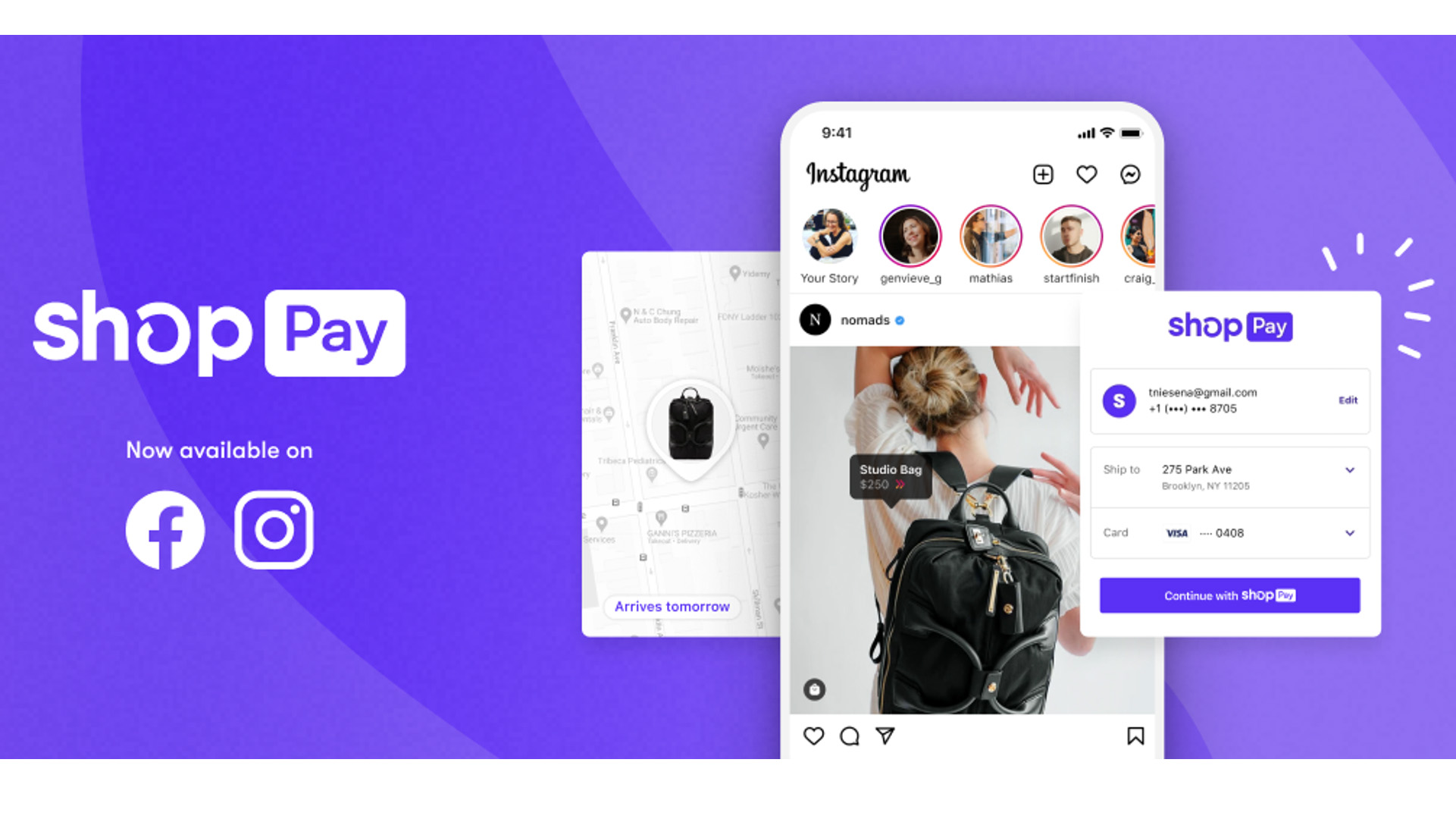 Top e-commerce platform Shopify has revealed it is joining forces with Facebook in a bid to boost its Shop Pay payment option.

As a result, merchants who operate their own Shopify-powered businesses will now be able sell across Facebook and Instagram. Prior to the move Shop Pay was only available as a payment option from within the Shopify experience itself.

The more flexible Shop Pay feature will initially be available to all Shopify merchants who are using checkout on Instagram in the US. Facebook will also implement the change over the following weeks with a rollout across its own social platform.

In its announcement, Shopify underlined just how useful Facebook’s huge presence has been as a sales and marketing outlet for merchants. While many conventional businesses suffered badly during the first lockdown, outlets marketing themselves on both Facebook and Instagram through Shopify’s channel integration got a boost, with 36% more monthly active users.

Shopify’s Shop Pay is popular with small businesses through to larger direct-to-consumer outlets, particularly newer brands such as Allbirds, Kylie Cosmetics and Blueland to name but three examples.

With over 40 million buyers now using Shop Pay on a regular basis, merchants who employ the Shopify e-commerce platform could see an upturn in turnover based on the latest news. During the course of last year alone Shop Pay saw $137 million worth of orders processed.

Shopify has also been highlighting the additional benefits that come from the rollout of Shop Pay, such as its carbon offsetting feature. The e-commerce tool is also notable for its speed and efficiency, with Shopify claiming that the platform is 70% faster and features a conversion rate 1.72 times higher than a conventional POS checkout.

Business owners also benefit from order tracking and management, which comes as part of the package. Shopify revealed that, to date, the system has successfully tracked in excess of 430 million orders over a staggering 450 million miles.

Following the rollout of the service to Instagram, online shoppers will be able to locate tagged items from Shopify outlets via the app, with an add-to-cart function built into the software itself. All they need to do at checkout is select Shop Pay alongside more commonly used options such as credit card, debit card and PayPal.

The system offers consumers a simple checkout process with the ability to receive a confirmation code to their phone and complete an order all from within the Instagram app. Facebook will be providing the same option through its platform.

“People are embracing social platforms not only for connection, but for commerce,” said Carl Rivera, General Manager of Shop. “Making Shop Pay available outside of Shopify for the first time means even more shoppers can use the fastest and best checkout on the Internet.

And there’s more to come: we’ll continue to work with Facebook to bring a number of Shopify services and products to these platforms to make social selling so much better.”

Shopify has been expanding its reach in recent months, and has also partnered with TikTok in a bid to boost its e-commerce fortunes via the social video outlet. 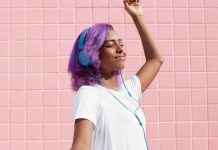 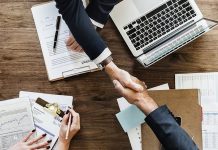 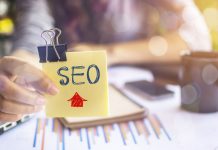 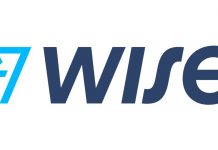 TransferWise rebrands as Wise ahead of possible IPO move 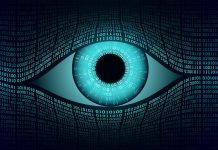 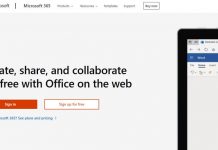 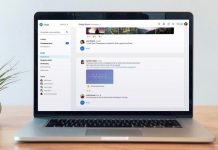 Google bunches email, chat and Meet into a single browser and app

Agree to the policies or face deletion of account says WhatsApp 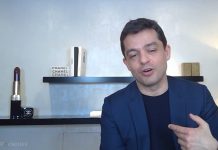 “The potential of AI for beauty is amazing” 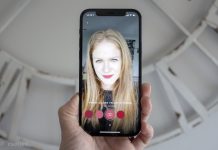 How to match your perfect lipstick 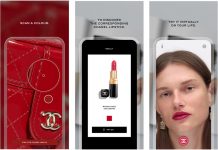 Chanel Lipscanner app will match a lipstick from any image 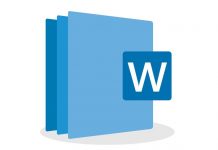 This new Microsoft Word feature is bound to be a hit, especially with slow typists