Several new features are set to arrive on Android smartphone, months before the scheduled rollout of Android 12.

Google, in a recent blog, introduced the new Android 12 features to the world, which include updates to Android Auto, Google Maps and more. 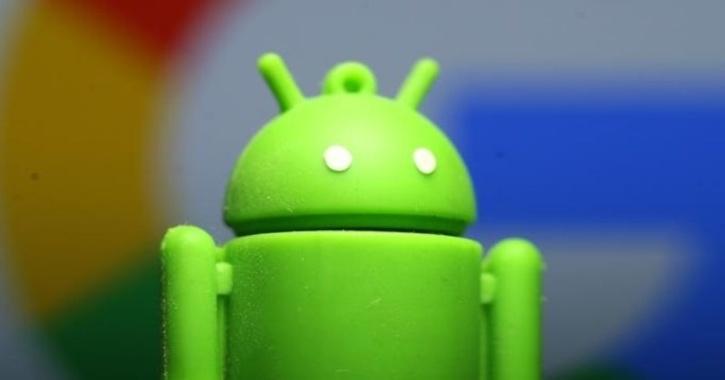 A total of six features will be rolled out for Android 12 users. These will be introduced as updates to Messages, Google Maps, Google Assistant, Password, Talkback and Android Auto. Here is there functionality, as described by Google.

Dark theme is widely popular as in addition to being easy on the eyes, it is a real neat way to save your phone’s battery. Owing to the popularity, Google Maps will now have an option of always having the dark mode on. For this, users can go to Settings, tap on Theme and select “Always in Dark Theme”.

In its blog, Google explains that the Assistant will be more reactive to voice commands, even when the phone is locked or is kept further away. It will also feature new cards that will come up with the subsequent voice command. 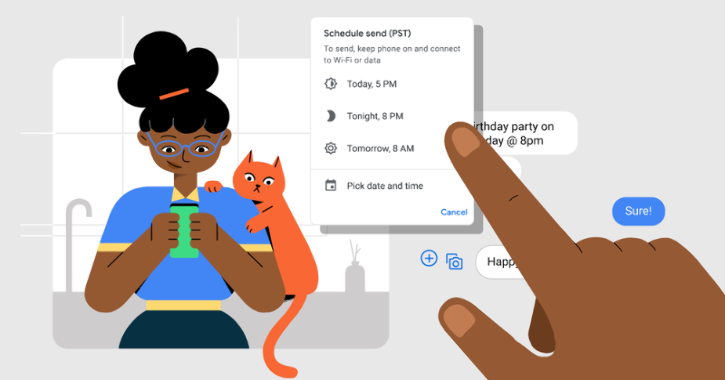 Users will soon get the same Schedule send feature that they use in Gmail on to their Messages app. The feature will be coming to Messages on Android that will let users compose a message ahead of time and send it at a specific time in the future.

With the update, Android Auto will get custom wallpapers, voice-activated games and trivia. In addition, the app will get new shortcuts on the Android Auto launch screen. The features will be available for phones running Android 6.0 or above.

Google will be bringing the Password Checkup feature to Android smartphones that will let users know if their password has been previously exposed or not. The feature even tells the users what to do in case their chosen password was compromised at any time. The feature will be available on phones running Android 9 and newer.

Android’s screen reader Talkback will soon have a new version with a lot more features that can even be accessed without looking at the screen. The features will include more gestures, a unified menu and a new reading control menu among other things to help those who are blind or have trouble seeing the display.