New Delhi: India’s smartphone market declined a meagre 4% to cross 150 million unit shipments in the year 2020, lifted by high consumer demand in the second half of the year which alone accounted for 100 million shipments for the first time ever, according to Counterpoint Research.

“The Indian smartphone market maintained its momentum in Q4 2020 after a record-breaking third quarter. As Diwali was in mid-November this year, we witnessed high shipments during October as well,” said Prachir Singh, senior research analyst.

“Going forward, we believe that this demand will grow further as more people transition from feature phones to smartphones and feature-rich devices, diffusing towards lower price tiers,” he added.

Although the top five brands remained resilient, others including Apple, OnePlus, Poco, Transsion group (Itel, Infinix and Tecno) and Micromax recorded their best ever quarters.

Xiaomi ramped-up production through partnerships with more EMS (Electronic Manufacturing Service) players. “In 2021, the brand will continue to focus on the mid as well as premium segment to gain mindshare, besides increasing the pace of offline expansion,” Counterpoint said.

“Overall, 2020 has been a great year for Samsung as it recaptured the second spot in the Indian market. This was the first time when it went aggressive on online channels and built its portfolio across various price bands. The brand grew 1.5x YoY in CY 2020 on online channel shipments,” it said.

“The anti-China sentiments largely subsided by the end of the year with Chinese brands holding 75% market share in 2020,” said Shilpi Jain, research analyst at Counterpoint.

“During the year, we saw innovative channel strategies from leading brands due to changed consumer behavior in the wake of COVID-19. Offline-centric brands such as Samsung, vivo and OPPO increased their online presence.” Youngest brand Realme grew 22% in 2020 and crossed the 20 million units mark for the first time due to continued focus on the budget segment. Going forward, it will focus on increasing its offline reach to cater to the demand from Tier 3 and Tier 4 cities, and expanding into the CIoT (Consumer IoT) segment as well.

Poco crossed 2.5 million smartphone units for the first time in Q4 2020. Transsion Group brands (Itel, Infinix and Tecno) kept the momentum in Q4 2020 as well, registering their highest-ever shipments in a single quarter at over 9 million units.

Apple captured the sixth spot in Q4 2020 with 171% YoY growth in Q4 and 93% YoY growth in 2020. The launch of the iPhone 12, aggressive offers on the iPhone SE 2020 and iPhone 11, and online expansion drove this growth. For the first time, the brand crossed 1.5 million shipments in a single quarter.

OnePlus experienced 200% YoY growth in Q4 2020 and crossed 3 million shipments in a year for the first time.

Indian brand Micromax, which re-entered the market in Q4 has reached its highest market share in six quarters.

In 2020, 5G smartphone shipments crossed 4 million units in India, driven by OnePlus, the only brand with a 100% 5G portfolio, and Apple, which launched the iPhone 12 series 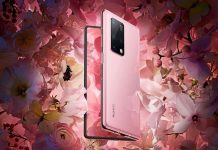 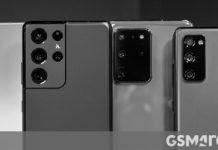 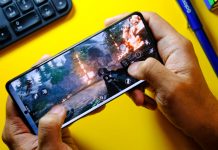 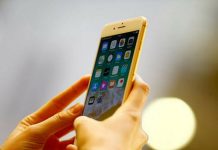 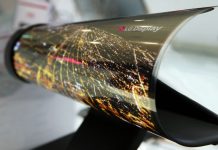 LG has another Rollable patent, but it doesn’t mean the smartphone will release 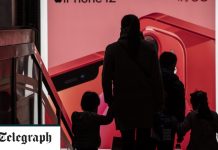 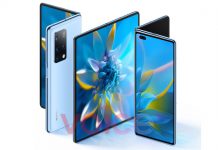 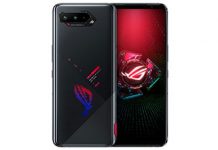 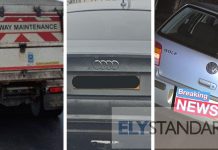