The way we purchase smartphones nowadays has changed when compared to around five years ago. Indian consumers take specifications on paper very seriously. One of the key aspects consumers in India look for before purchasing a new smartphone is the battery capacity besides the processor, design, among other things. Smartphone manufacturers understand consumer needs and are working towards meeting them. Also Read – Top 5 tablets for watching movies, playing games, entertainment, and more

Smartphone enthusiats will agree that a 6000mAh battery has become the standard for most devices right now regardless of the price tag. Starting last year, smartphone companies like Samsung are working towards making a 7000mAh battery the new normal in India. In the last few months, we have seen the South Korean smartphone manufacturer launch some mid-range phones with a massive 7000mAh battery setup. We believe, other brands will also follow Samsung in the days to come. Also Read – Samsung Galaxy A12 launched in India at Rs 12,999 to take on Poco M3, Redmi Note 9

There are limited options, but let’s take a look at phones that come packed with a 7000mAh battery. Also Read – Samsung Galaxy A72 new leaks strongly hint at 90Hz display

This is the latest 7000mAh battery phone from the South Korean smartphone manufacturer. The smartphone comes with a starting price of Rs 23,999 and will be available for the first time on February 22 on Flipkart.com and Samsung.in. Besides the massive battery, some of the key features of the Samsung phone include a 6.7-inch Super AMOLED display, 64-megapixel quad rear cameras, 32-megapixel front camera, 25W fast charging support, up to 8GB RAM, and 128GB storage, among others. With the smartphone, the company aims to take on the likes of smartphones like OnePlus Nord, Realme X3 SuperZoom, among others. Samsung Galaxy M51 has been launched in India last year with a massive 7000mAh battery. The phone comes with a starting price of Rs 22,999 for the base 6GB RAM and 128GB of internal storage model. There’s another model with 8GB RAM and 128GB storage at a price of Rs 24,999. Besides the massive 7000mAh battery, the Samsung smartphone comes packed with a 6.7-inch sAMOLED Plus Infinity-O display, Snapdragon 730G SoC paired with up to 8GB RAM and 128GB storage, 64-megapixel quad rear cameras, 25W fast charging support, and more. 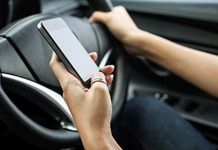 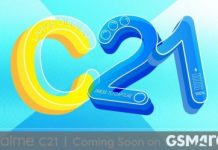 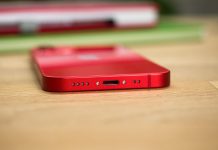 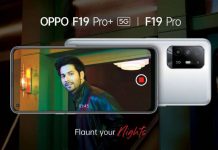 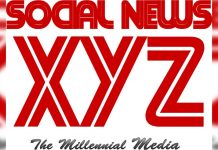 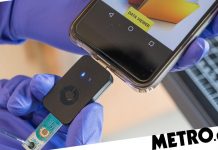 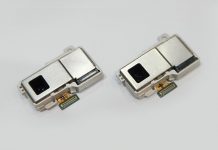 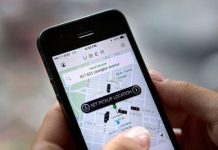