The Lens Studio app has become a cornerstone of Snap and its augmented reality technology portfolio by giving developers, creatives, and novices the ability to create augmented reality camera effects for Snapchat.

One reason for this is Snap’s steady and frequent iteration of the platform’s capabilities, and the latest round looks to greatly expand what the Lens Studio community can do with the tool.

On Thursday, Snap released Lens Studio 3.4, which adds improved hand tracking, full-body segmentation, and 3D multi-body tracking to its AR arsenal, along with an Asset Library to assist in building Lenses.

Previously, the tool was capable of recognizing a hand in camera view, but now hand tracking can detect 24 points on a hand, giving developers the ability to target finger joints and gestures. So, instead of asking users to raise a hand to trigger an action, developers can specify, say, a peace sign or raised horns.

Full body segmentation has also expanded with the ability to track people, not just their heads, and separate the background behind them for green screen effects. Meanwhile, 3D multi-body tracking lets developers track more than one body in the camera view and apply 3D effects to them.

Finally, the new Asset Library provides users with a repository of 3D models, materials, machine learning models, scripts, presets, and other assets to drag and drop into their Lenses. Developers can also save their own assets for quick access in subsequent projects or share them for others to access and use. This feature could be likened to Sketchfab, but for Snapchat Lenses.

Lens Studio 3.4 is available to download now for Windows and macOS.

The latest update comes on the heels of Lens Studio 3.3, which brought visual scripting tools, new templates for animations, face masks, and virtual try-on Lenses, and a web-based Lens management portal to the platform in Dec. 2020 alongside Lens Fest.

Since launching Lens Studio in Dec. 2017, Snap has continued to add improvements, features, and AR capabilities to the platform, including, segmentation, marker tracking, and face templates, 3D face mesh, custom materials, and Landmarker targets, among other features for Lens Studio users to implement in their Lenses.

Over this span, creators have published more than 1.5 million Lenses. This latest batch of new and improved AR abilities could open up even more possibilities for the Lens Studio community to generate more AR experiences that keep Snapchat users coming back to the app, which could also mean more eyeballs for Snap’s advertisers. 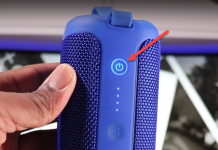 How To Fix Tribit StormBox Bluetooth Not Connecting Problem 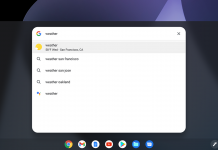 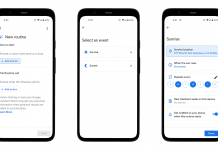 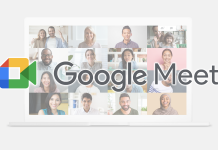 Google Meet Knows You Hate Your Face, Will Let You Hide It – Review Geek 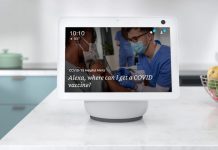 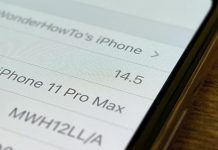 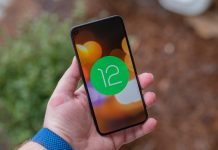 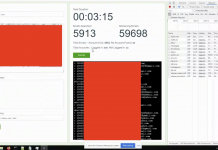 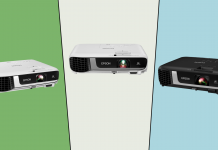 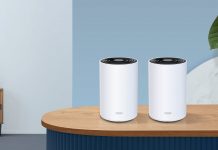