There’s good news for Sonos fans as it appears the firm is working on a smaller and more portable version of the Move speaker. A Sonos Move 2 or Mini to take on the likes of Bose, Sony and UE? Here’s what we know so far.

Seldom does a new tech product remain secret until it’s launched and thanks to an FCC filing, we have the first details of a new Sonos speaker which is in development. It could be the firm’s truly portable speaker.

While the Sonos Move was welcome news back in 2019, arriving as the firm’s first portable design including Bluetooth, it is hardly compact or light enough (a whopping 3kg) to throw into a rucksack when you want to head out and about with it.

It’s really designed to take out into your garden or shed rather than on holiday with you. However, this new speaker looks like it will scratch that itch and more directly take on the wider market of Bluetooth speakers. 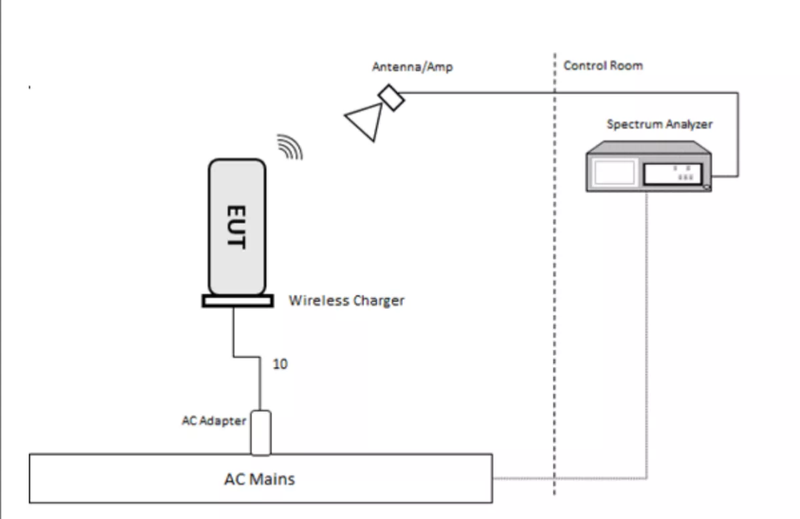 While the model number of S27 could mean it’s the Move 2, since the Move is the S17, Sonos could also call it the Move Mini.

The FCC filing reveals a tall speaker sitting on a wireless charger, complete with Bluetooth and Wi-Fi 5 (802.11ac). It also states that the device will use less power than other Sonos speakers, alluding to its more portable size.

Another interesting part of the listing is the label which must appear on the speaker with certain pieces of information like the FCC ID number and model number. It’s fashioned in a circle and will be “laser etched around the perimeter of the bottom surface”, essentially confirming a cylindrical design much like the UE Boom. 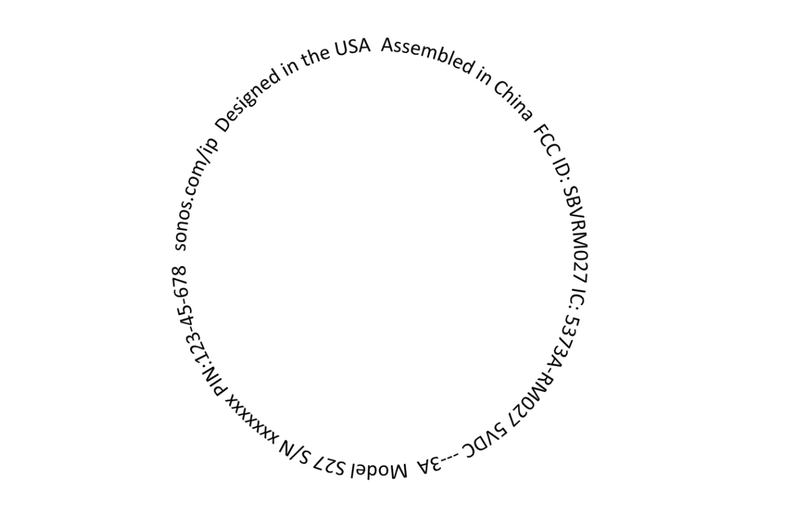 A smaller, lower-powered speaker should be cheaper than the £399 Move but there’s more good news as the Wi-Fi 5 spec mentioned earlier is better than current devices which have Wi-Fi 4. This should improve wireless performance, including a greater range.

Check out our guide to the best Sonos speaker.