Like rivals, Sony has announced its range of new TVs for 2021. The Bravia XR models get the new Google TV interface and ‘cognitive intelligence’ but miss out on the latest MiniLED technology found elsewhere.

Sony has long been on the Android TV bandwagon and Google’s recent swap to the new Google TV interface (still powered by Android TV underneath) means that’s what you get on the latest Bravia models. They are the first non-Chromecast devices we’ve seen with Google TV built-in.

The new system brings together content from various streaming services and apps as well as the Google Assistant. You can also connect to Nest devices to do things like check who’s at the front door.

Effectively, you’ll get the experience of the Chromecast with Google TV without having to buy the HDMI dongle. You can also make use of voice control and search with the included remote or apps like Android TV Remote Control.

Samsung’s latest innovation in the remote area is the solar-powered Eco Remote. The firm is also, like LG and TCL, moving to MiniLED on its Neo QLED range for improved contrast and colour accuracy – it’s like upping the resolution of the backlight, with more LEDs packed into the same space.

However, Sony doesn’t have this on the 2021 range, so is focusing on its ‘Cognitive Processor XR’ found inside the new TVs – hence the Bravia XR branding. Sony says this new processing method goes beyond conventional AI and aims to work like the human brain.

It divides up the screen into zones, decides where the focal point of the picture is and then “can cross-analyse an array of elements at once, just as our brains do. By doing so, all elements are adjusted in conjunction with each other for best final outcome, so everything in the scene is synchronised and lifelike,”

It can also handle sound processing so can figure out the correct position of sound so it matches what’s on-screen as well as converting any sound into 3D surround sound. 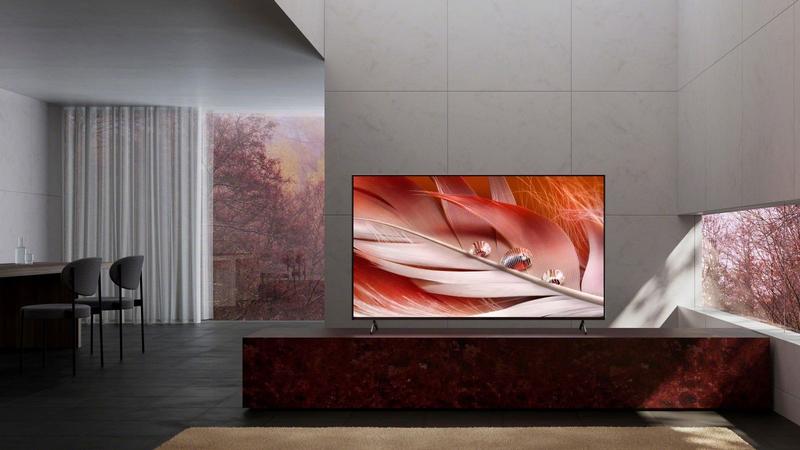 As you might expect, the Bravia XR range also upgrades to HDMI 2.1, the standard you need to play the PS5 at 120Hz (and the Xbox Series X). There’s also features like Variable Refresh Rate, Auto Low Latency Mode (ALLM) and eARC.

The Bravia XR range comes in various sizes offering either LED or OLED in 4K or 8K resolutions.

Sony is yet to announce pricing or availability for the Bravia XR range in Europe or the UK. Watch Sony’s CES 2021 press conference here as well as our chart of the best TVs.

Spotify launches collection of audiobooks as it tests yet another market

What to Look For From AAPL

Apple issues new warning: Keep your iPhone six inches away from your pacemaker

Review: Car and Driver Intellidash+ is a painless way to add CarPlay to your vehicle