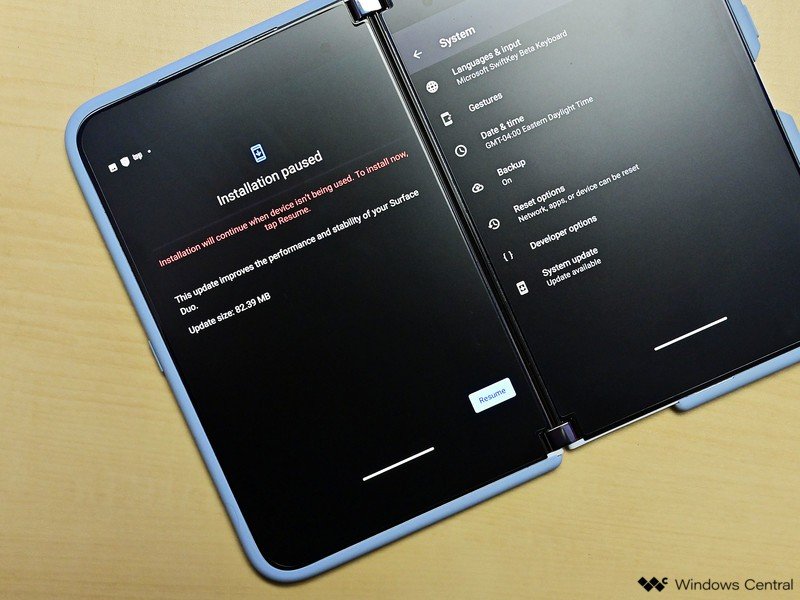 Microsoft’s Surface Duo is in the process of receiving its April 2020 update.

The update will likely contain an assortment of improvements, one of which will be an Android security patch. Given that April’s update is 338MB in size, which is far bigger than previous months, there might be a number of noteworthy changes included.

To grab the update yourself, use these steps:

As usual, those with AT&T-branded Surface Duos will likely have to wait a week for carrier approval.

Two screens are better than one.

Microsoft delves into the future of foldables with an ambitious dual-screen device featuring two ultra-thin 5.6-inch AMOLED displays bound by a 360-degree hinge. This pocketable inking-enabled Android smartphone marks the latest in the Surface lineup, geared for mobile productivity. 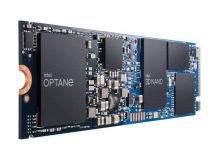 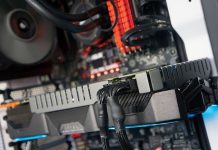 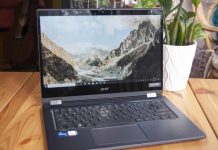 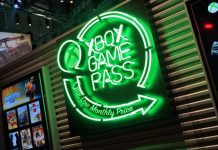 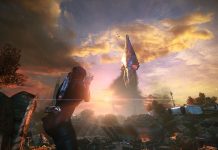 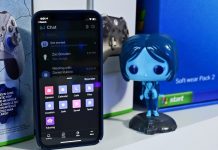 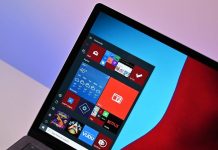 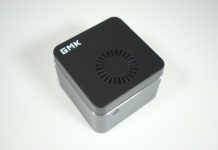