Microsoft has hit it out of the park with its previous versions of the Surface Laptop. Now, with rumours of the new model beginning to appear, we look at what you should expect when the Surface Laptop 4 arrives later this year.

When will the Surface Laptop 4 be released?

There’s no confirmed date for when the new model will appear, but we can take some clues from the times that Microsoft has chosen for the previous three iterations. 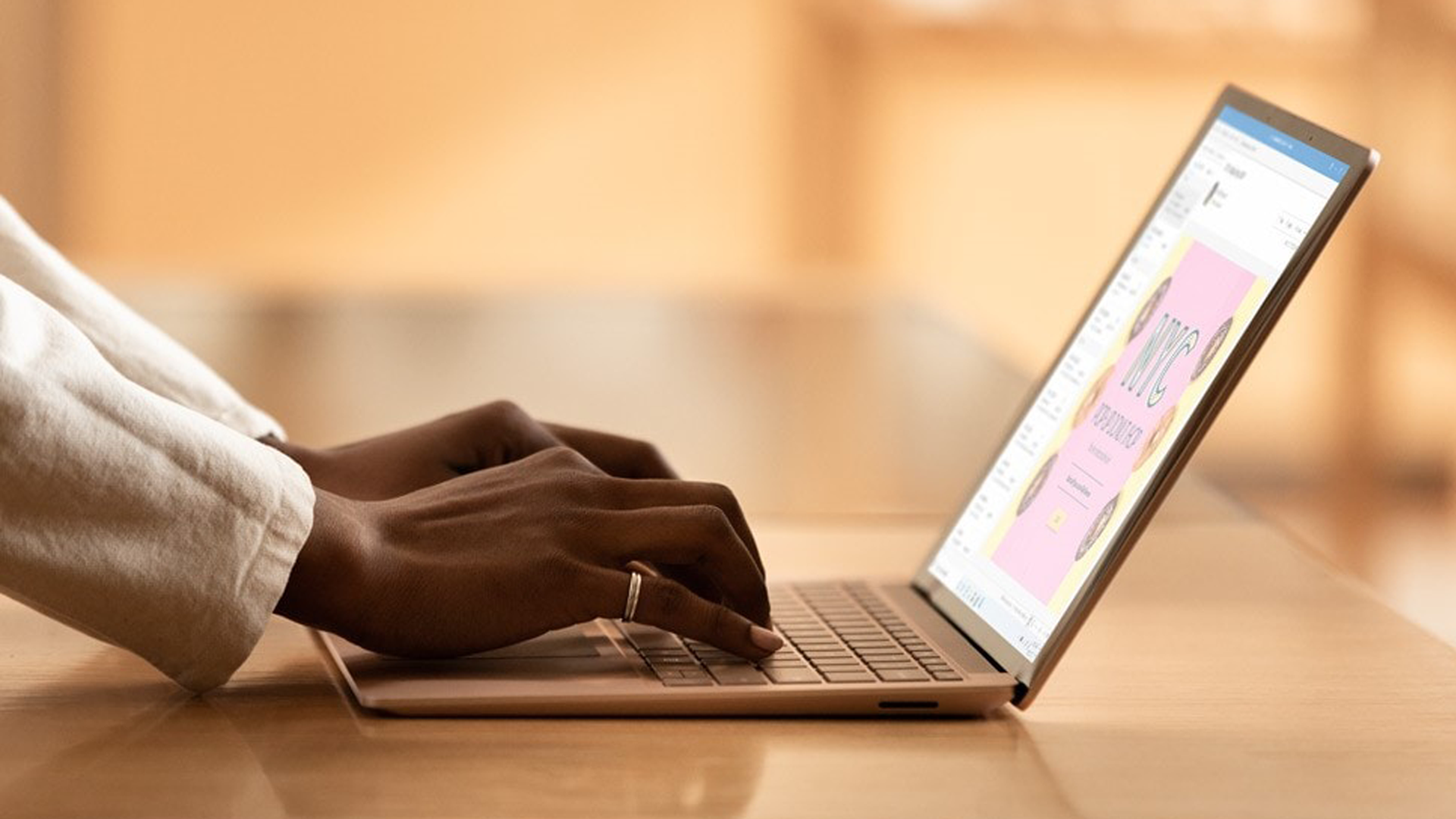 How much will the Surface Laptop 4 cost?

Again, details are lacking in this area, so we’ll have to speculate using previous models as the example.

Here are the what the base models of the last three version cost when they were launched;

In the wake of the coronavirus, prices are now more uncertain than they might first appear. With the stock market in turmoil, people losing their incomes and components facing shortages due to the reduction in manufacturing, it’s hard to say with any authority whether Microsoft will stick to the sub-£1000/$1000 price tag for the Surface Laptop 4.

What’s new with the Surface Laptop 4?

The rumour mill went into overdrive recently when a tech insider on Twitter called @_rogame shared a leaked benchmark purportedly for a new Surface Laptop. This showed the mystery device running with the new 2.7GHz Intel Tiger Lake-U processor, attaining scores in 3DBenchmark 11 of 8412 (Physics) and 5540 (Graphics).

This would make sense as it is the next generation on from the Intel Ice Lake processors found in the Surface Laptop 3.

Tiger Lake processors are intended to work with Project Athena objectives outlined by Intel last year, with the aim of providing always-on connectivity, waking from sleep in less than a second, all-day battery life, and the same performance capabilities when working from either battery power or a mains connection.

As with the Surface Laptop 3, current rumours suggest that there will be two sizes of device (13.5in and 15in) with the larger using AMD Ryzen 4000 series processors rather than Intel Core chips. In our review of the Surface Laptop 3, we found the higher end Intel i7 outperformed its AMD Ryzen counterpart both in speed and battery life. Hopefully the anticipated new AMD chips will address these shortcomings and deliver a more balanced account of themselves.

The benchmark leak also indicated that the new Surface Laptop 4 will come with the same 256GB SSD as its predecessor and 16GB of RAM, although there’s a good chance that this will not be on the base model as the Surface Laptop 3 begins with 128GB SSD and 8GB of RAM. The comparable model (with Intel i7, 16GB RAM and 256GB SSD) currently costs £1,549/$15,49, which is quite a bit more than the entry level machine.

It’s early days in terms of solid details, but from what we’ve learned so far it looks like the upcoming Surface Laptop 4 should be a comfortable upgrade on last year’s model and one that could have a few other manufacturers looking over their shoulders. We’ll be updating this feature as more information becomes available, so be sure to bookmark it and check back regularly to see what we can uncover.

If you can’t wait until October to upgrade your portable PC, take a look at our pick of the current crop in our roundup of the best laptops.

HBO Max vs Netflix: Which Streaming Service Should You Get?

How to get HBO Max

Nintendo Switch Online Family Membership: Everything you need to know

How to Watch HBO Max on Android in the UK