Phoneweek
Phoneweek > Cars > Take it or leave it: used pics for 20 May
Cars


We’ve found a real gem on the used market. Our example is a one-owner car first registered in 2016 and has 68,000 miles on the clock. That mileage is a higher than average for its age but the car has the added bonus of being completely unmodified.

That’s not all: it also has a full service history, has been run purely on V-Power unleaded and comes equipped with every single available optional extra, including a rear parking camera with rear sensors, automatic lights and wipers, climate control and sat-nav. It looks a terrific deal for the money 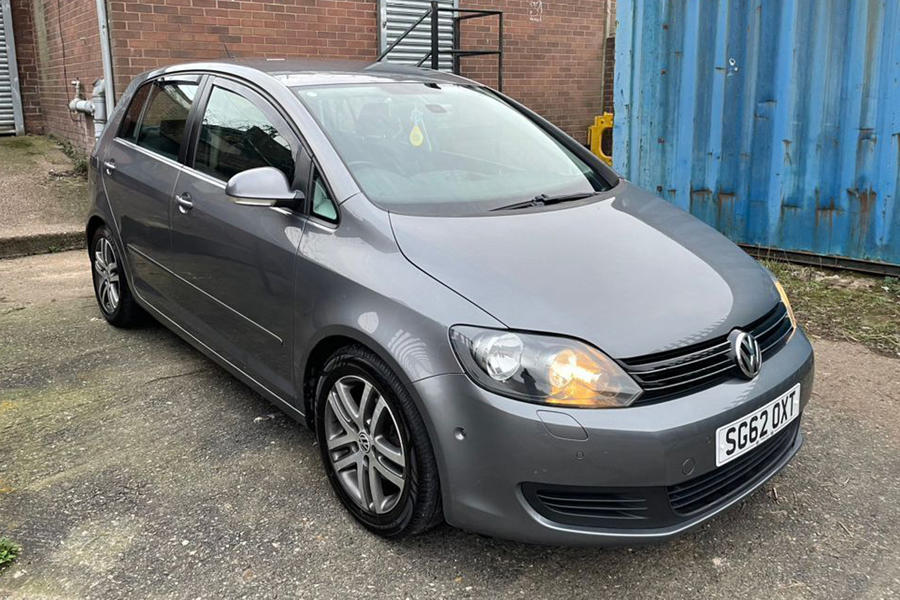 Volkswagen Golf Plus, £4699: Designed as an MPV-style hatchback, this Volkswagen offers slightly better practicality than a standard Volkswagen Golf but not to the level of the Volkswagen Touran. Of course, it isn’t built for straight-line speed, but even so, the 1.6-litre diesel in this car is still a bit too sluggish: 0-62mph will take you around 13.5sec. Its condition is good apart from a scrape on the front bumper. 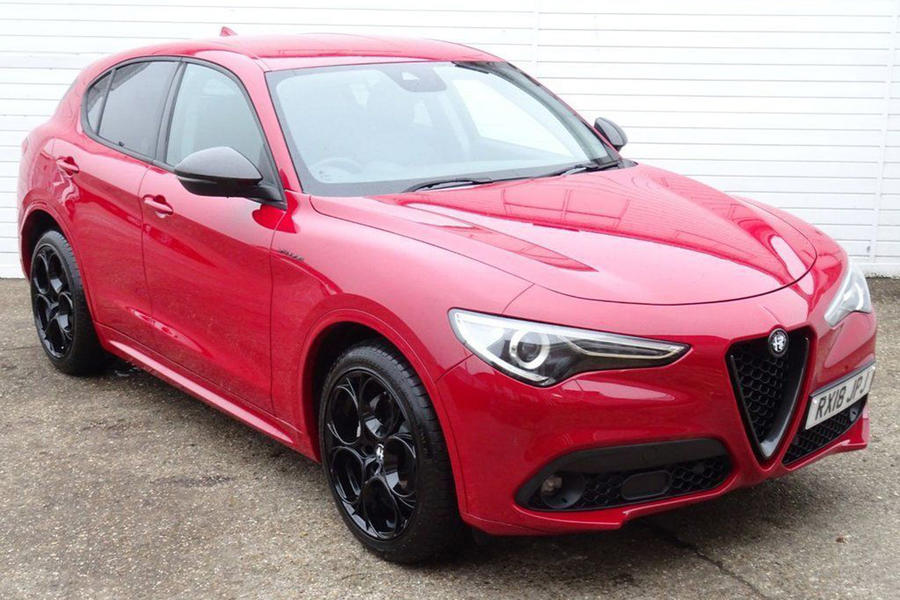 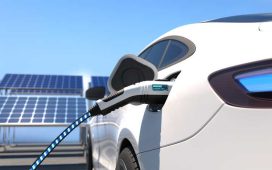