Take-Two Interactive appears to still be interested in purchasing gaming companies however, as the press release states that the company “will continue to pursue selectively organic and inorganic opportunities,” with inorganic growth obviously referring to acquisition. Take-Two Interactive subsidiary Rockstar Games recently acquired Ruffian Games and rebranded it as Rockstar Dundee.

With Take-Two Interactive withdrawing, EA will likely complete its acquisition of Codemasters without issue. The video game industry is seeing a huge amount of market consolidation and acquisitions, with Microsoft acquiring ZeniMax Media and AT&T temporarily looking to sell WB Games.

Codemasters is a publisher and developer with a long history making racing games. Codemasters’ latest title, Dirt 5, launched alongside the newest generation of consoles, the Xbox Series X, Xbox Series S and PS5 with 120 frames-per-second support.

Dirt is back again with Dirt 5, a more approachable racer than previous entries that intends to draw in old and new players alike with gorgeous graphics, addictive racing mechanics, and more. 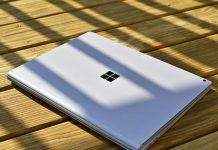 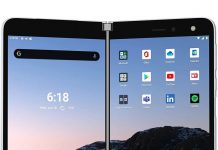 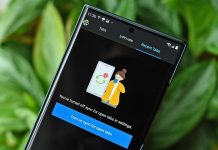 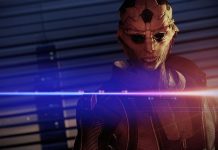 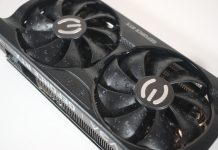 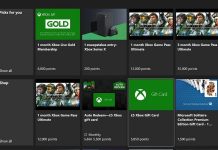 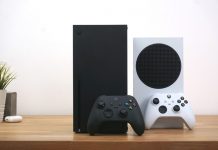 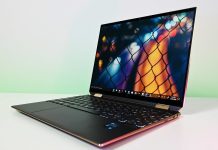 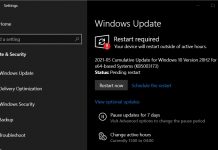 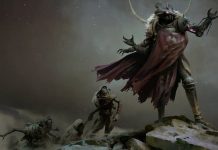 Destiny 2’s Season of the Splicer launches with transmog, new loot, and more 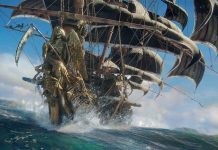