Today saw a new Ming-Chi Kuo research note suggest that Apple plans to do away with the notch as soon as the 2022 iPhones. That’s next year for those who are struggling to believe we aren’t still in March 2020. Replacing the notch? A hole-punch. But that hole can’t possibly be big enough for Face ID, can it?

The notch was first introduced in 2017 when Face ID and iPhone X made their debut and that bathtub-looking thing was very much needed. It was needed so Apple had somewhere to put the cameras, sensors, and pixie dust needed to make Face ID work so well and in a secure manner, and that’s still the case four years later. Face ID has gotten better, but that notch remains. That makes me wonder what the plan is if Kuo is on the money with today’s note.

Unless Apple has some more engineering wizardry hidden up Tim Cook’s sleeve – entirely possible – then Face ID won’t be part of the 2022 iPhones. Or, at least, not in the form to which we’ve become accustomed. Enter, Touch ID.

Rumors of Apple working on some sort of Touch ID return have come and gone. Others like Samsung have been putting fingerprint sensors under screens for a couple of years, so it isn’t anything new. Apple will likely want to add its own spin on proceedings and I’d imagine Touch ID will be more secure and/or faster than the competition. But the underlying tech exists. And it’ll be needed if Face ID is done for.

I for one would be sad to see Face ID go away and I’d rather a world where we have both it and Touch ID on the same iPhone. I’d also argue that Face ID is the better bet in a post-mask world – if and when we get there. Apple’s Apple Watch unlocking feature is cool and works well, but it’s only good for people with Apple Watches. Everyone else, masked up, needs Touch ID.

Maybe they’re going to get it in 2022. It’s just a shame it looks like it’ll be the only biometric security option on offer.

How to restart AirPods Max 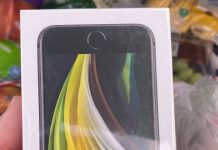 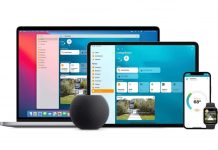 Apple may be on the brink of a smart home breakthrough 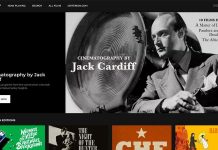 How to watch The Criterion Channel in the UK 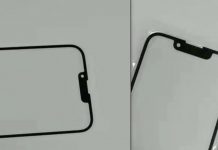 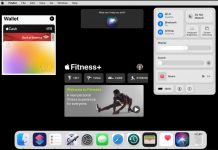 10 features we expect, want, and hope to see 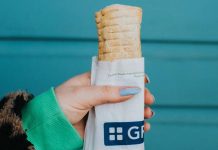 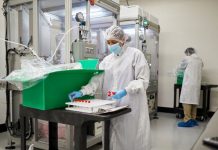 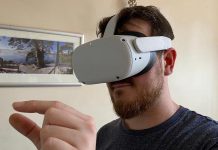 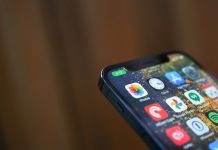 iPhone 13 mini could be the last ‘mini’ iPhone, says Kuo 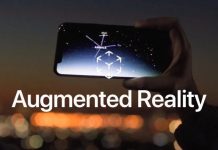 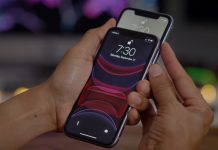