TCL has started to send an Android 11 update to users of its mid-range TCL 10L, making good on a promise it made last Spring to provide both the OS upgrade and two years of security patches.

First spotted by Italian site HDblog, the rollout began last Friday, confounding the expectations of those who assume that mid-rangers will get update either eventually or not at all. For a $250 handset to get an upgrade when many flagships are still languishing on Android 10 is pretty impressive.

Although Android 11 has a lot of new features, including screen recording, chat bubbles and Flight Mode with Bluetooth, there’s not a lot of value-added features – as you’d expect from a mid-ranger – beyond the TCL UI overlay. Given that the only copy of the changelog available is in Italian, we’ve used a bit of Google Lens magic to bring you the English version at the end of this article.

The TCL 10 Pro and 5G variants are also due for the Android 11 treatment, and we’d expect it won’t be too far behind the 10L. The information we have is for Europe – including the UK and mainland Europe (though so far we’ve only heard of it being found ‘in the wild’ in Italy) but other territories will also be getting upgraded at some point soon.

At present, the update is only available over-the-air, but we’re sure it won’t be long before our lovely forum members upload it, so keep checking the forum (link above). 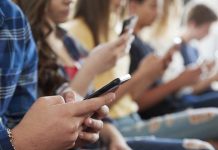 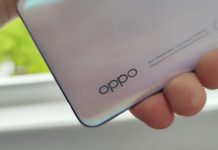 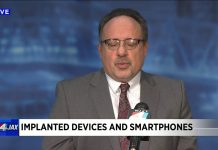 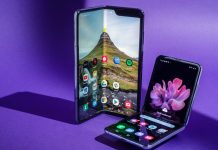 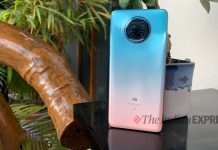