This story is part of CES, where our editors will bring you the latest news and the hottest gadgets of the entirely virtual CES 2021.

After debuting its eponymous smartphone line in 2020, TCL is charging full-steam ahead with its range of phones.

Better known in the US for its excellent TVs, the Chinese company is following up last year’s 10 Series with at least five new phones that’ll make up the next-gen 20 Series. Two budget-friendly phones, the TCL 20 5G and the TCL 20 SE, were announced at CES 2021 on Monday, with the remaining three set to be unveiled “in the coming weeks.”

“This year, our TCL-branded mobile devices are highlighting an increasing focus on strengthening our TCL ecosystem by making 5G connectivity more affordable and accessible to people around the world, without compromising the premium features and design associated with TCL,” said Aaron Zhang, CEO of TCL Communication.

Of the two devices, the TCL 20 5G is the higher-end one, starting at 299 euros, which converts to approximately $360, £270 or AU$470. It’s already available in Italy, ahead of a wider rollout in Europe expected in February. US pricing and rollout hadn’t been disclosed for either phone at the time of writing.

As you can tell from its name, the 20 5G features 5G connectivity, along with what TCL calls “Smart 5G,” a fairly common feature that lets the device intelligently switch between 4G and 5G bands to stretch the life of its 4,500-mAh battery. The 20 5G also features a 6.7-inch screen and the second generation of TCL’s NXTVision display tech, which is supposed to do things like boost color accuracy and better convert content into HDR. A Snapdragon 690 5G chipset runs the show, and there’s a triple camera module on the back.

The cheaper 20 SE, meanwhile, features a larger 6.82-inch screen, Qualcomm’s Snapdragon 460 chipset, and four cameras on its back (details on the chart at the bottom). There are also a few premium touches like reverse charging and a dual stereo speaker system. No 5G on this one, though, it’s a 4G LTE-only phone. The 20 SE starts at 149 euros, which converts to approximately $180, £135 or $AU235.

Although TCL is a relatively new kid on the smartphone block, the company has a long history of designing, manufacturing and marketing phones under brands that are not its own: TCL has produced handsets carrying the Alcatel name, the once-popular BlackBerry brand and even the tiny Palm handset. In fact, alongside the announcement of the 20 Series, TCL launched three new phones under the Alcatel brand name.

How smartphone apps extract your data via location tracking

After the Uber ruling, there’s no excuse for government not to enforce workers’ rights | Gig economy 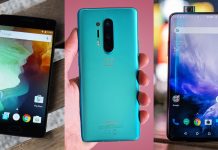 OnePlus smartphones: a complete history of its handsets ahead of the OnePlus 9 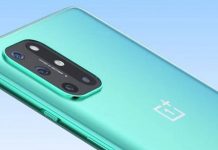 Technology News | ⚡Huawei to Cut Smartphone Production By Over Half in 2021, Says Report – LatestLY

Huawei to cut smartphone production by more than half this year 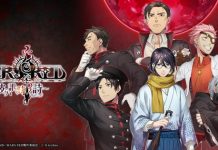 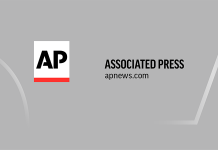 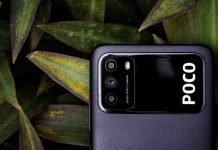