Food waste worldwide has reached staggering proportions. Roughly a third of the food produced in the world for human consumption — 1.3 tons — gets lost or wasted every year, amounting to about $680 billion in industrialized countries and $310 billion in developing countries. Altogether, the amount of food wasted annually is equivalent to more than half of the world’s annual cereals crop yield, according to the Food and Agriculture Organization for the United Nations.

That’s what drove former McKinsey associate partner Adam Taylor and Christian Mouysset, a graduate of computer science and economics at the University of Cambridge and previously head of U.K. fast-casual chain Hummus Bros, to found AI restaurant analytics firm Tenzo. The TechStars London 2016 alumnus today announced a $1.8 million funding round led by S28 Capital, with participation from Acequia Capital and Force Over Mass.

Taylor and Mouysset — who met nearly 20 years ago while studying computer science at Cambridge — said the goal from the start was to develop an algorithm-driven platform that could minimize waste by predicting how much food a store will sell on any given day.

“I’d ask a sales manager how much a store was going to make next Monday, and they’d be like, ‘Probably the same as last Monday.’ That’d be despite the fact that there was a holiday, or that that the weather or the season was changing, and that actually, they were going to make a lot more or less than what they were expecting,” Taylor told VentureBeat in a phone interview. “They were making the wrong forecast because they were not looking at this data — because it was just so fragmented and all over the place. They needed something that could tie it all together.”

Toward that end, Tenzo’s system focuses on four core areas: sales, labor costs, inventory spending, and customer feedback. By taking into account data from a range of pipelines — including account sale, weather, social media reviews, and employee performance through platforms like Lightspeed, Bizimply, Deputy, Google Places, and more — it’s able to deliver insights to restaurants’ managerial staff through an app for iOS and Android and a web dashboard. 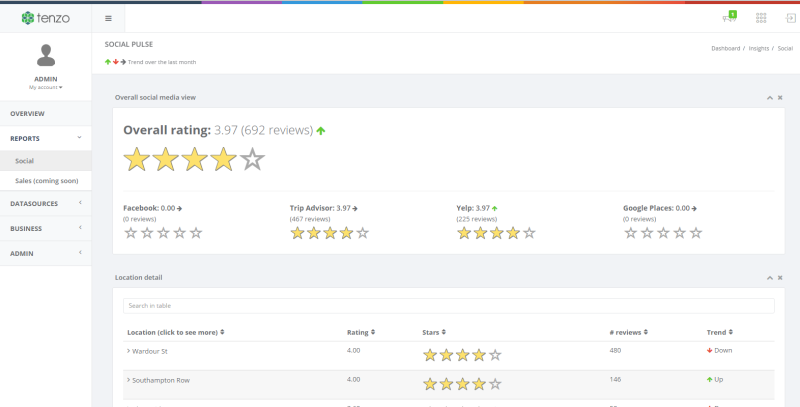 “What we’ve done is built something that connects [multiple data] sources and delivers that on mobile,” Taylor told VentureBeat. “And we’re not just making that data available — we’re actually analyzing it, and notifying users by pushing them an alert saying things like, ‘Hey, by the way, you know, on Tuesday, between three and six, you’re constantly overspending on labor,’ or, ‘You know, you haven’t ordered enough given the forecast for tomorrow.’”

Specifically, Tenzo’s AI — which he and Mouysset claim is up to 50 percent more accurate than traditional forecasting methods and can boost gross margin up to 18 percent — tracks sales on a per-employee basis and automatically forecasts changes, helping managers settle on an optimal operating schedule and find the right balance of delivery and in-store staff. Additionally, there’s a social component that keeps abreast of online buzz (on Yelp, Twitter, Facebook, and TripAdvisor) across store locations and alerts staff when a customer posts a review.

One extra star of social media rating has been shown to drive 7 percent of additional revenue, Mouysset told VentureBeat.

“Real-time data and machine learning are tempting restaurants with a radically new future,” Kent Ho, partner at S28 Capital, said. “Tenzo is building the critical technology that provides actionable intelligence to operate with certainty. I’m very excited to work with [them] as they scale the core technology that will fuel the next generation of restaurants.” 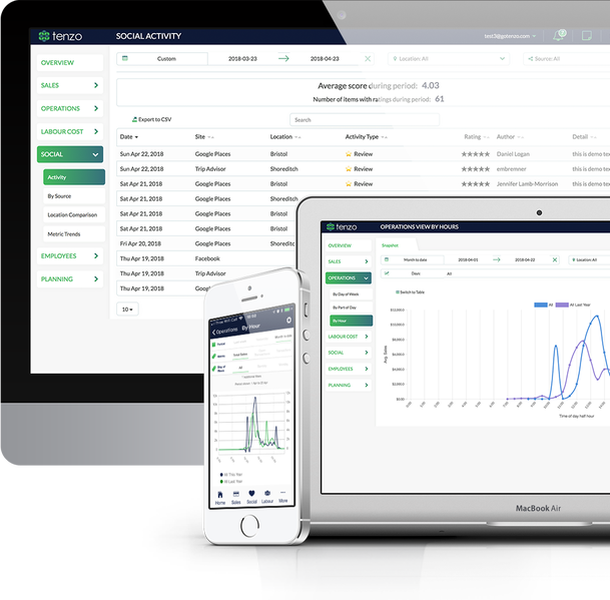 But Tenzo has momentum on its side. To date, it has signed on customers across 700 physical locations in the U.K., U.S., and Ireland, and France, including The Breakfast Club, Iberica, Camile Thai, Mitchells & Butlers, and Nando’s UK and South Africa. And already, according to Mouysset, several of its customers have been able to reduce staff costs by 10 percent and food wastage by 28 percent.

“When you have all of this data, you can start looking at other things, like instances of employee fraud,” he said. “You could look at volumes of cash transactions and credit card transactional average transaction sizes, and see how that evolves over time where different people are working. We even have people starting to build on top of [Tenzo] for auto-ordering and inventory replenishment.” 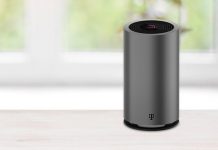 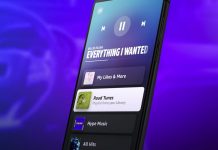 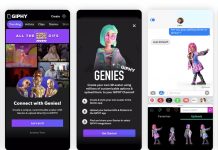 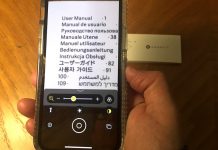 How to Use iOS 14’s Magnifier App 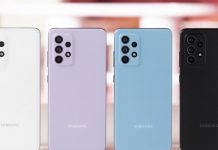 Samsung Launches 5 New A Series Phones in the U.S. 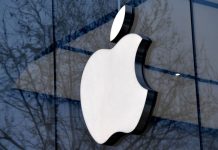 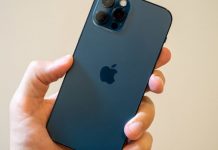 Your iPhone Is About to Get Better at Protecting Privacy 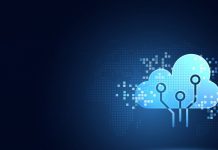 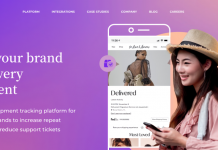 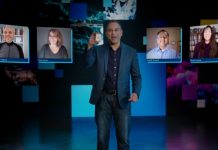