The sci-fi selection on Netflix includes quite a few original movies, along with beloved classics and some hidden gems. Here are 10 of the best sci-fi movies to stream on Netflix.

In Jennifer Phang’s Advantageous, a single mother undergoes a radical, body-changing procedure in order to provide a more secure future for her daughter. Gwen (co-writer Jacqueline Kim) agrees to have her consciousness transferred into a new body so that she can be a better corporate representative for her employer—but of course, there are complications to the procedure.

Advantageous examines issues of race and class within the context of a heady sci-fi drama about the nature of identity.

Back to the Future

Travel back to 1985 (and then back to 1955) with Michael J. Fox’s Marty McFly in the classic sci-fi comedy Back to the Future. Stuck in the past, teenage Marty enlists the help of his mentor, Doc Brown (Christopher Lloyd), in order to return to his present and ensure that he’s not erased from existence. Director Robert Zemeckis balances time-travel plot twists with warm humor and memorable characters in this beloved movie that launched two sequels and became a pop-culture phenomenon.

After all of humanity is apparently wiped out, a robot that calls itself Mother (voiced by Rose Byrne) raises one teenage girl known as Daughter (Clara Rugaard). I Am Mother explores what happens when a human intruder (Hilary Swank) disrupts the carefully balanced environment that Mother has created, and causes Daughter to question everything that she’s been taught about humanity and the world outside.

It’s a thoughtful exploration of the concept of nature vs. nurture, along with some thrilling suspense as the two maternal figures battle for the allegiance of the young woman.

The first movie in director George Miller’s post-apocalyptic Mad Max series isn’t quite as post-apocalyptic as the later installments. Society is still mostly hanging on at first, and Max Rockatansky (Mel Gibson) is a cop in a volatile but still functioning future. Things unravel rapidly, though, and Max becomes a vigilante to avenge his family against a ruthless biker gang.

Working with a small budget, Miller stages impressive stunts and car chases and creates an immersive future world that launched an enduring franchise.

Filmmaker Jeff Nichols pays homage to the sci-fi family adventures of the 1980s with Midnight Special. Michael Shannon plays a father on the run from both the government and a dangerous cult that’s coming after his young son. Alton (Jaeden Lieberher) possesses mysterious powers, and Shannon’s Roy is determined to keep his son from being exploited or imprisoned by nefarious forces.

Nichols explores the parent-child bond while delivering a gripping conspiracy thriller and pondering deeper questions about the universe.

The Mitchells vs. the Machines

A delightful animated comedy that happens to take place during the robot apocalypse, The Mitchells vs. the Machines turns the potential end of the world into a family-bonding opportunity. The dysfunctional Mitchell family find themselves as humanity’s sole hope against self-aware robots, but they must heal their fractured relationships.

Pretty much all of Oxygen takes place in a cramped cryogenic pod just big enough to hold a single person, but the filmmakers still create a whole sci-fi world outside of those confines. Liz (Mélanie Laurent) wakes up inside the pod with no memory of who she is or how she got there, only getting the urgent warning that the oxygen level inside is at 35% and falling.

Along with a not particularly helpful AI, she must piece together her circumstances and figure out a way to escape. It’s a well-paced thriller that keeps up the tension for its entire running time, all while remaining right beside its only character.

Spanish sci-fi horror movie The Platform places its protagonist in a seemingly never-ending multi-level prison, where a moving platform descends each day from the top level, full of food. As it goes down, prisoners on each level take what they can, leaving less and less for the people below them. It’s a powerful if blunt allegory for income inequality, but it’s also an intense, often gruesome thriller, as the main character attempts to overthrow the cruel system and rally his fellow inmates.

A Western-style story set in the far reaches of outer space, indie movie Prospect makes excellent use of limited resources. That’s reflective of its main characters, a father-daughter duo hopping from planet to planet in a rickety spaceship, prospecting for valuable minerals.

When her father is killed in a dispute with rival prospectors, teenager Cee (Sophie Thatcher) has to team up with the man responsible (Pedro Pascal) in order to escape the inhospitable planet. Prospect combines the gruff frontier drama of Westerns with a lived-in, carefully crafted sci-fi world.

Director Paul Verhoeven and star Arnold Schwarzenegger bring action-movie bravado (and lots of violence) to the mind-bending sci-fi of Total Recall. Based on a story by legendary sci-fi author Philip K. Dick, Total Recall stars Schwarzenegger as a seemingly mild-mannered construction worker who may have a double life as a secret agent.

After undergoing a procedure meant to implant memories of a pleasant vacation on Mars, Schwarzenegger’s Douglas Quaid suddenly finds himself pursued by dangerous forces. He has to fight them off while trying to figure out if anything that’s happening to him is actually real. 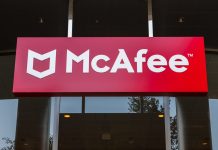 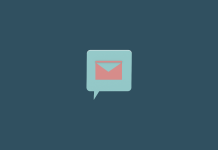 How to Email TikTok? 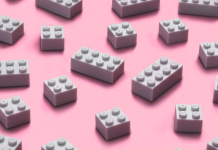 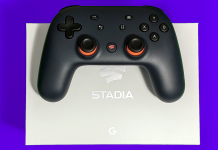 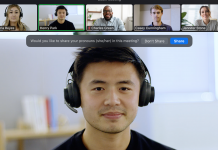 A Great Travel Companion for Both Work and Play – Review Geek 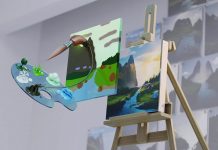 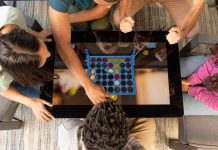 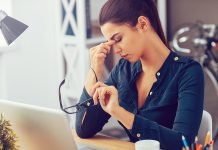 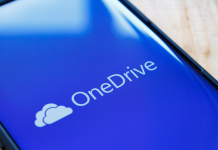