The best Cyber Monday Apple Watch deals are offering killer discounts on every model in the Apple Watch lineup. With more and more people looking to take care of their physical health, 2020 is a great time to buy an Apple Watch—and now you can get one for less.

The real star of Cyber Monday Apple Watch deals is the Apple Watch Series 3 for $119 at Walmart, but it’s currently out of stock. Target also has the Apple Watch 3 for just $119, but you’ll also need to keep an eye on their stock. In-store pickup may also be available in some areas.

We have the latest updates about availability, so bookmark this page if you’re on the prowl for a cheap Apple Watch. See all of the best Cyber Monday deals for more savings.

Apple Watch Series 3 (38mm): $119 at Walmart
Check stock: This deal goes in and out of stock, so check back frequently if you want the Series 3 at this low price from Walmart and Target. The Series 3 remains a brilliant smartwatch due to the up-to-date software and a classy, durable design.

Apple Watch Series 6 (Red): was $399 now $329 @ Walmart
If red is your lucky color, this deal is for you! Walmart has cut $70 off the price of the 40mm Apple Watch Series 6. It’s the only color from the range to get such a deep discount, and one of the cheapest Apple Watch 6 deals we’ve seen Cyber Monday. You’ll find the same price on the red at Amazon.View Deal

Apple Watch Series 5 (40mm, LTE) renewed: was $399 now $344 @ Amazon
If you want an Apple Watch with LTE, this renewed Series 5 gets you about $50 off its regular price. This deal is for a refurbished 40mm silver model, but you can also find deals for other models.View Deal

Apple Watch Series 3 (38mm): was $199 now $119 @ Walmart
Check stock: This deal goes in and out of stock, so check back frequently if you want the Series 3 at this low price. Though its two years old, the Series 3 remains a brilliant smartwatch due to the up-to-date software and a classy, durable design.

Apple Watch 3 (GPS/38mm):was $199 now $179 @ Amazon
Check stock: This deal is unavailable at Amazon, but could come back in stock throughout Cyber Monday. If you want an excellent smartwatch on the cheap, the Apple Watch Series 3 is hard to beat. View Deal

Apple Watch Series 5 (40mm): was £499 now £379 @ Amazon
If you don’t need the latest model, you can save a tidy £120 on this Apple Watch 5. The cheapest deal is on the space grey with the aluminum case, but there are savings across all models in the Series 5 range. View Deal

Apple Watch Series 6 (40mm): £379 at John Lewis
Not really a proper deal here, as there are no Apple Watch 6 savings in the UK. However, John Lewis is offering up to £120-off when you trade in an older Apple Watch AND you get Apple Fitness+ free for 3 months too. So it’s the best place to buy Apple Watch 6 right now.View Deal

Apple Watch SE (40mm): £259 @ Amazon
There’s a small £10 discount on both the 40mm and 44mm Apple Watch SE models at Amazon. It’s a saving, sure, but we suspect this deal will be bettered in the coming days, so if you want to save more you could wait a few days.View Deal 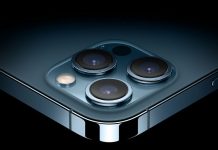 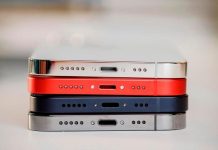 One Billion Active iPhones In The World, Apple Claims 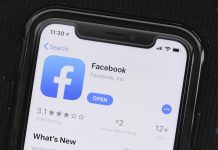 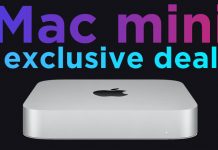 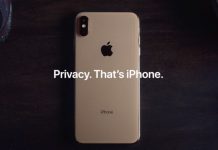 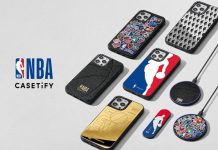 CASETiFY and NBA partner to create some gorgeous new accessories 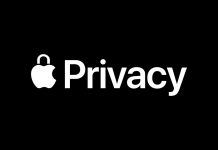 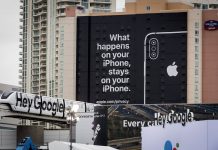 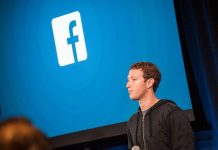 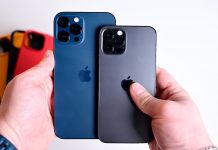