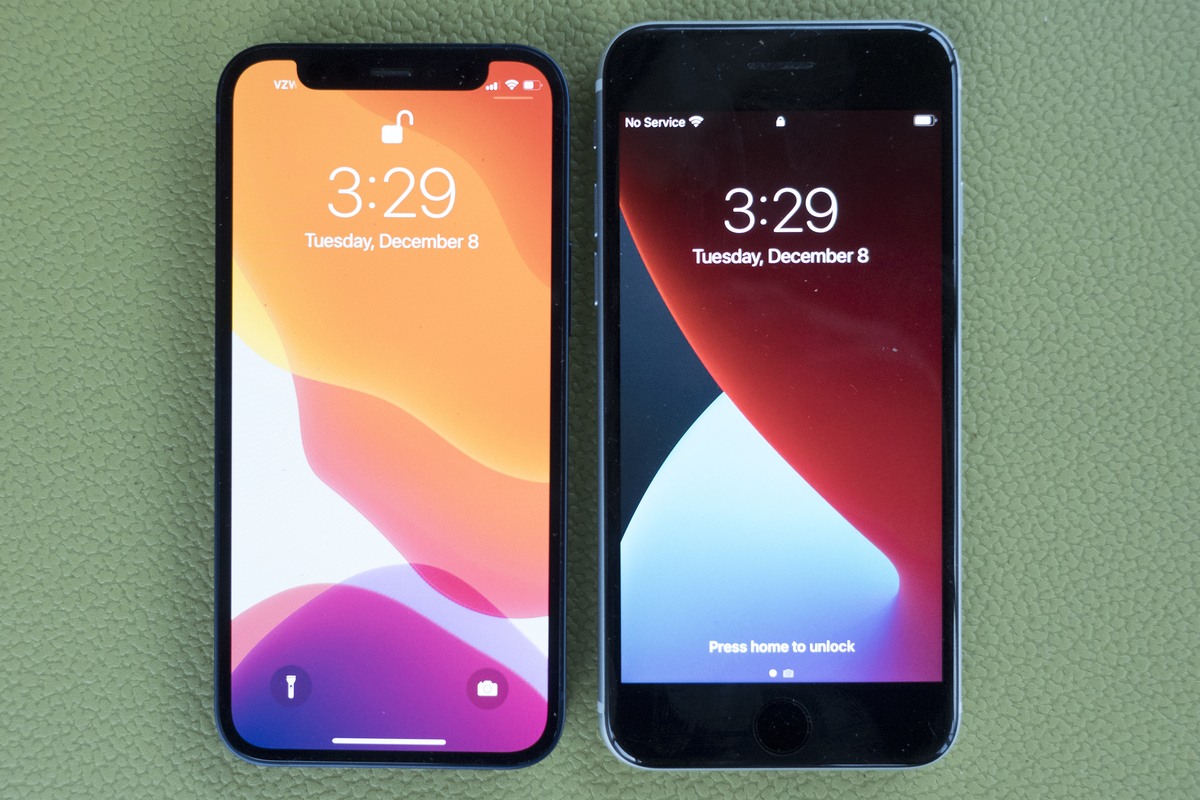 While all eyes are on a new iPad Pro and AirPods that may be arriving later this month, analyst Ming Chi-Kuo is already looking past Apple’s 2021 plans and is thinking about next year and beyond.

First up is something of a no-brainer: a 5G iPhone SE. Kuo says Apple won’t be ignoring it like the previous iPhone SE. While the design reportedly won’t be changing, Kuo says the SE will be getting an updated processor and 5G connectivity next year.

Switching to the regular iPhone, Kuo surmises that the Pro model might be losing the notch in favor of a hole-punch camera that’s popular on Android phones, according to 9to5Mac. What he doesn’t say is what that means for Face ID, which uses several sensors in the notch to scan your face. It would be surprising to see Apple ditch it in favor of Touch ID like on the iPad Air—in fact, Kuo specifically says Touch ID isn’t planned—but we’d definitely like to see the notch go away.

Kuo also throws some cold water on the idea that Apple will be switching to USB-C anytime soon. As AppleInsider writes, Kuo believes “USB-C is detrimental to the MFi business’s profitability, and its waterproof specification is lower than Lightning and MagSafe.” He claims that Apple is more likely to abandon the charging port altogether than switch to USB-C.

Finally, Kuo weighs in on the folding iPhone rumors that have appeared lately. While he stresses that “key technology and mass production issues” remain a major roadblock to development, Kuo claims that Apple could launch a folding iPhone in 2023, according to MacRumors. He claims the device will likely have a 7.3- to 7.6-inch display, but such a device is still very much in the planning stages. 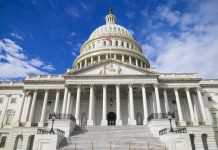 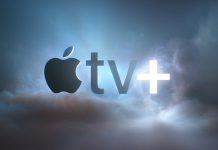 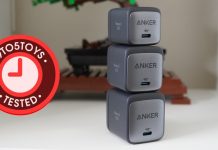 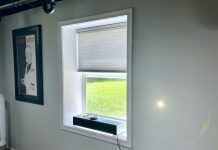 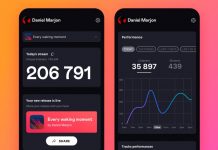 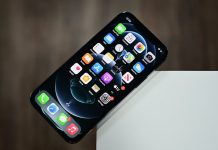 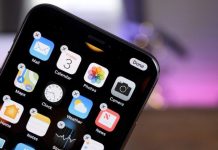 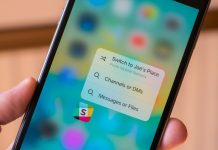 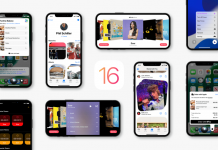 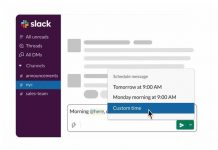 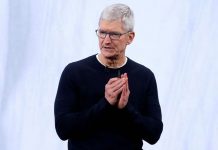 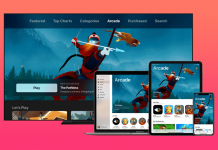 Poll: Do you play Apple Arcade games? If so, on which platforms?