Serving as the company’s first Explorer Project device, the Wing looks like a conventional smartphone (which LG calls ‘Basic Mode’) until you realise that the main 6.8in display swivels 90° to reveal a secondary 3.9in panel that sits underneath it in a T-shaped configuration (called ‘Swivel Mode’).

The Explorer Project is intended “to discover yet unexplored usability concepts in an effort to expand the mobile industry” and the Wing certain seems to fit the bill.

As phone makers go, LG is no stranger to experimentation when it comes to smartphone design. The company has been steadfast in its adoption of dual-screen smartphones of late, with devices like the LG V50 ThinQ and more recently, the LG Velvet; although unlike the Wing, their secondary displays come in the form of detachable accessories and serve to double the user experience of the phone’s primary display. With the Wing, things are a little different. 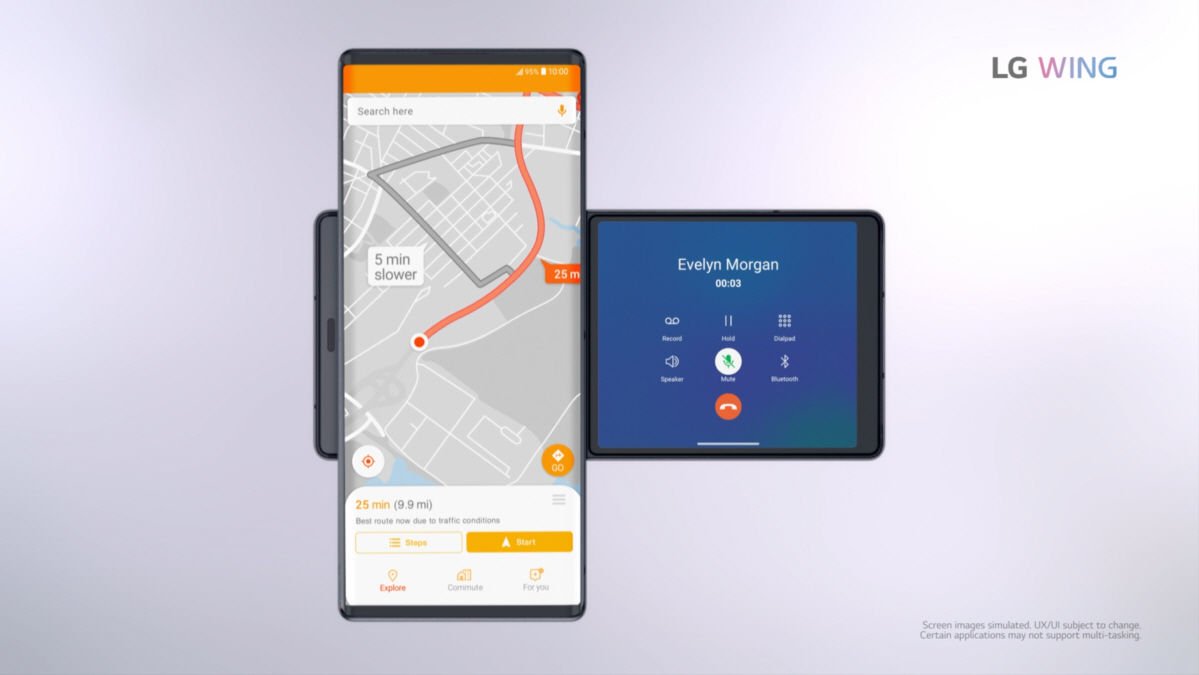 It’s smaller secondary display allows for single apps to expand across both panels or it can host a separate app alongside whatever is running on the main display. LG has created a number of experiences that utilise that second screen but the Wing also lets users create their own custom app pairing shortcuts if they so wish.

LG’s examples include watching video with media controls on the secondary display or editing photos and videos with the ‘editing palette’ on the phone’s smaller screen, while the edit itself is visible on the main display. The company has also partnered with third-parties to expand functionality beyond the phone’s native experiences.

ALSO READ  How to Enable Ransomware Protection in Windows 10 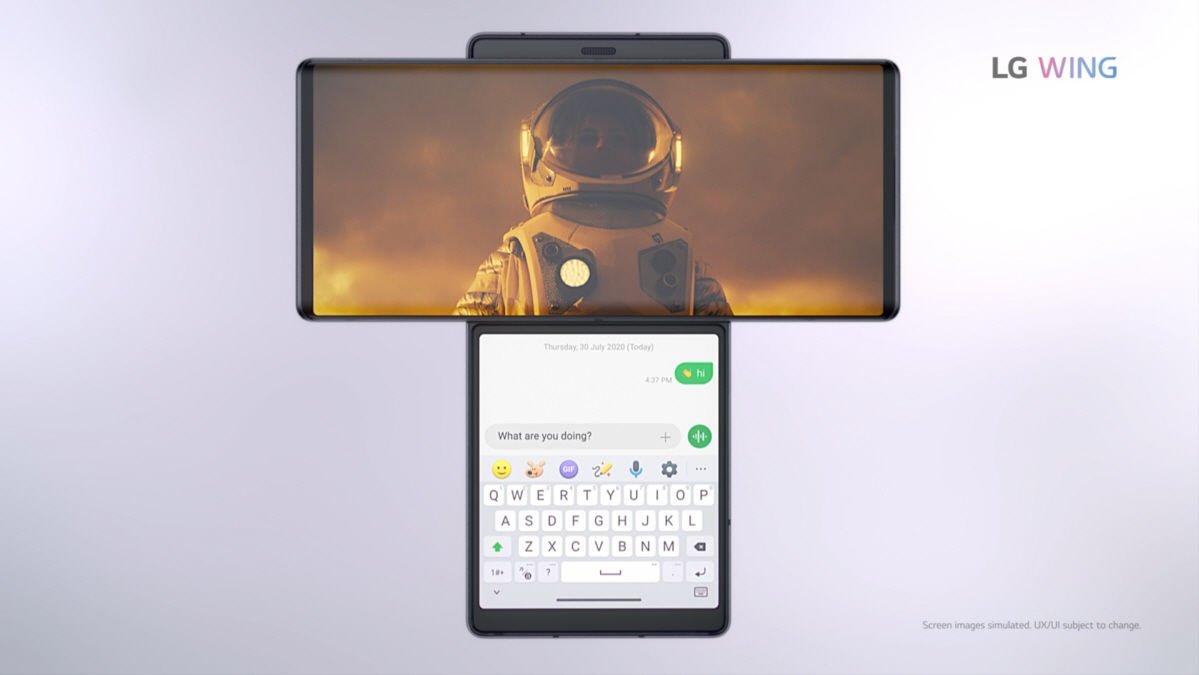 Watching YouTube via the preinstalled Naver Whale browser lets the video play full-screen, while the comments are visible on the secondary panel and the company made mention of a handful of other brands bringing experiences to the Wing’s unique form factor. This is perhaps the biggest blessing and curse for the Wing, with decent app support serving as a make-or-break consideration for those eyeing up the phone once it’s on sale.

The company says that the Wing’s swivel mechanism is rated for up to 200,000 rotations, which based on Samsung’s maths in relation to its Galaxy Z Fold 2 suggests that the Wing is built to withstand the equivalent of 100 swivels every day for five years. 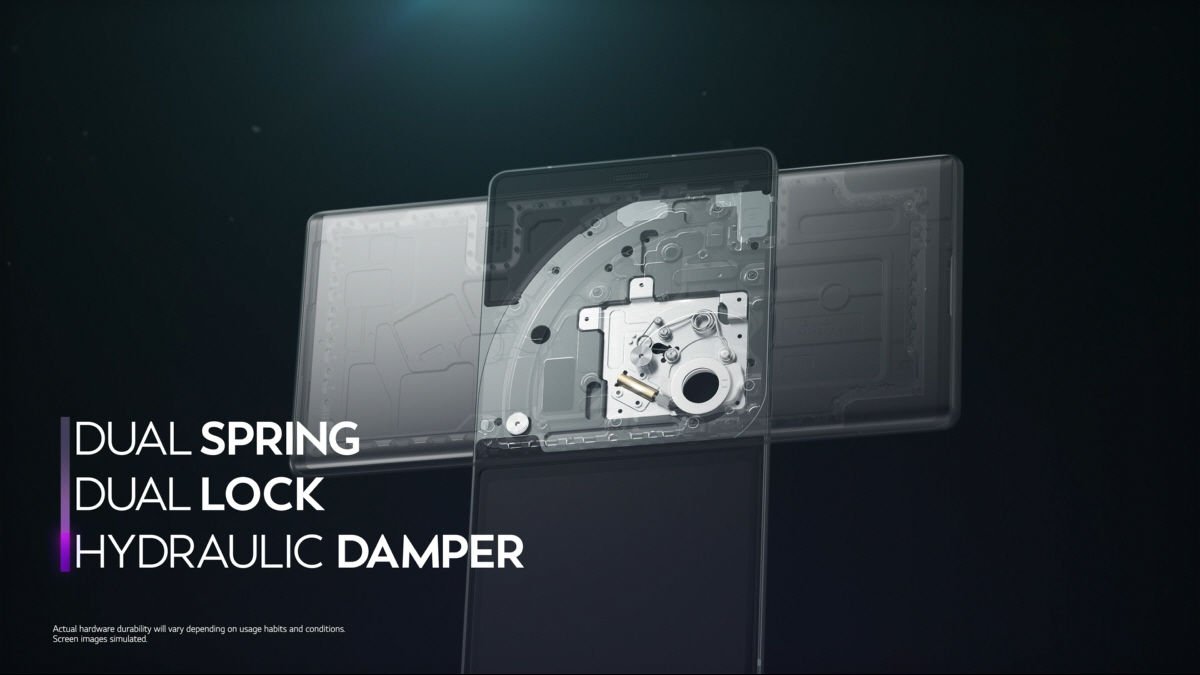 Beyond its most obvious attribute, the Wing sports capable-sounding feature set, centred around Qualcomm’s 5G-capable Snapdragon 765G processor and a triple camera array on the back that features what LG calls the “world’s first gimbal feature in a phone.”

While we’re sure the Vivo X50 Pro would have something to say about the LG’s claim here, the Wing does appear to offer a different gimbal video experience. 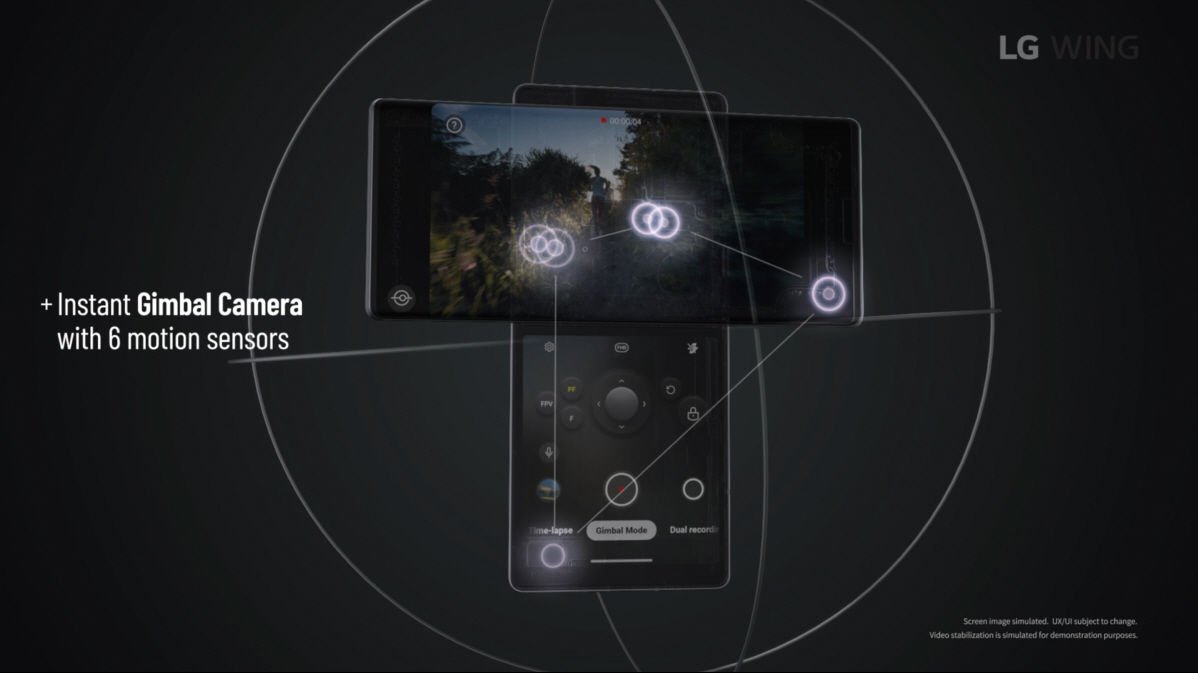 Shooting in Swivel Mode allows the main body of the phone to serve as a grip, while the display sits in a landscape orientation, creating a larger viewfinder. The secondary display also features gimbal-like controls: such as a joystick, a follow button, a pan-follow option – to lock the horizon while panning – and a first-person view mode for “capturing rhythmic and dynamic movements”.

Here’s a rundown of the LG Wing’s specifications, as announced:

The LG Wing will initially launch in South Korea sometime in October and arrive in US and European markets at a later date.

How to use Widgetsmith for iOS 14 home screen widgets

How Apple lost over $500 billion in 12 trading days

iPhone 12, AirTags and all the other Apple products we’re still waiting for

Apple launches new Watch, iPad models, Google-Paytm ‘controversy’, TikTok gets banned in US and more in top tech news of the week