While rumors have been few and far between surrounding the Apple Watch Series 7, a new report from the U.K.-based publication The Telegraph might shed some light on Apple’s future plans for its popular wearable. The paper reports that British firm Rockley Photonics has revealed in IPO listing documents that Apple is its largest customer, ramping up speculation that the next Apple Watch will include the start-up’s next-gen sensors.

Rockley Photonics makes “ultra-accurate sensors that read multiple blood signals that are typically only detectable using medical equipment, by beaming infrared light through the skin from a module on the back of a smartwatch,” The Telegraph reports. Among the uses for such a sensor would be tracking blood pressure, glucose, and alcohol levels.

The Apple Watch Series 6 gained the ability to monitor blood-oxygen levels via a new Sp02 sensor and the Series 4 gained an ECG sensor built into the Digital Crown. Those features are available on other watches from Fitbit and Samsung, but no consumer wearable is able to measure such advanced health metrics.

The Telegraph reports that Apple has accounted for the majority of Rockley’s revenue over the past two years, so Apple has been working with the firm for a while. The two companies have “an ongoing “supply and development agreement,” which Rockley expects to continue, according to the filing.

Rockley CEO Andrew Rickman said he expected his technology to be featured in consumer products next year, but declined to name the product or the company. Tim Cook has long espoused the Apple Watch’s healthcare implications and has made glucose monitoring a long-term goal for the wearable. 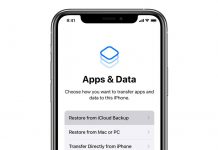 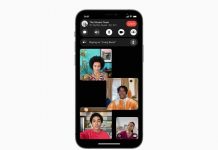 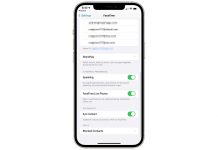 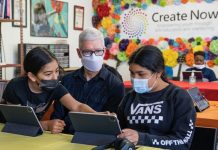