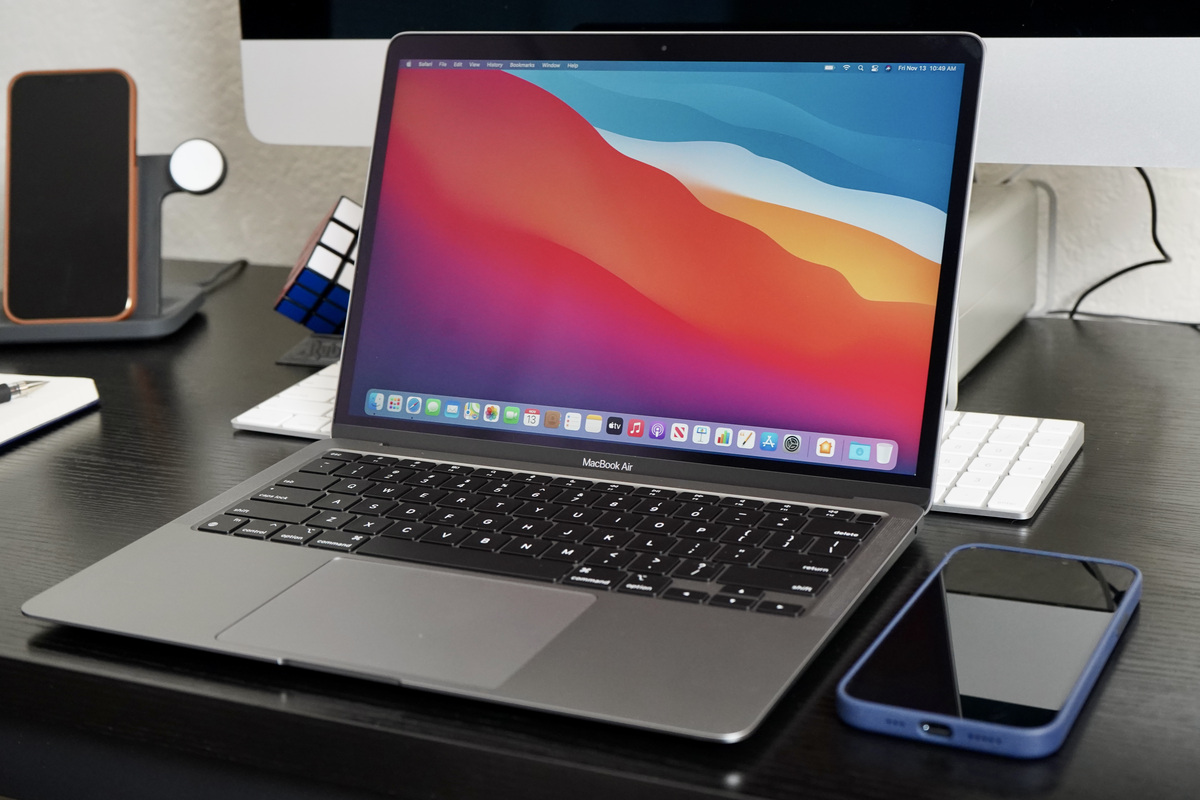 The MacBook Air is Apple’s thinnest and lightest laptop, but apparently, the company wants to make it even thinner and lighter. That’s according to a report on Friday by Bloomberg’s Mark Gurman, who says that Apple plans to release the redesigned MacBook Air later this year or in 2022.

Apple will shrink the laptop by making the bezel smaller, though the screen will still be 13 inches. The current MacBook Air has a width of about 12 inches and a depth of 8.36 inches. When closed, the height of the current model tapers, measuring 0.16 inches at its shortest point, and 0.63 inches at its tallest. Presumably, shrinking the bezel will make the width and depth smaller, though Gurman doesn’t state if the new MacBook Air will still have the tapered height.

The new MacBook Air could also have MagSafe. MagSafe is a magnetic power connector that was originally introduced with the 2006 MacBook Pro, but Apple removed it from the MacBook Air in 2018 and stopped implementing it in all its laptops in 2019. MagSafe was reborn with the iPhone 12, and rumor has it that the upcoming Apple silicon-based MacBook Pro will have a MagSafe connector.

MagSafe was a favorite feature with longtime Mac laptop users with its ability to disconnect with a yank of the cord, helping to prevent the laptop from accidentally flying off a user’s lap, table, or desk. But Apple switched to USB-C charging with the 2018 MacBook Air redesign and dumped MagSafe. To that end, Gurman reports that the new MacBook Air will still have two USB 4/Thunderbolt ports in addition to MagSafe.

Gurman also states that Apple is considering a 15-inch MacBook Air, but it will not be ready “for the next generation.” The report also says a new 16-inch MacBook Pro could bring back the SD card slot that was jettisoned in 2016 and Apple is working on Macs with cellular connectivity and Face ID, “but neither feature appears to be coming soon.”