Phoneweek
Phoneweek > Mobile news > The Nothing Phone 1 won’t be coming to the U.S. after all
Mobile news

The Nothing Phone 1 won’t be coming to the U.S. after all


The Nothing Phone 1, the latest offering from former OnePlus chief Carl Pei, won’t be coming to the United States this summer. Nothing confirmed the news to PCMag on June 22, shutting down any hope for a U.S. launch. Instead, the Nothing Phone 1 will be launching exclusively in Europe and Asia only, where the company’s carrier partnerships are strongest. Nothing does plan to launch a phone in the U.S. at some point in the future, just not the Phone 1.

In a statement to PCMag, Nothing said the following:

While we’d love to bring phone (1) to the entire community around the world, we’re focusing on home markets, including the UK and Europe, where we have strong partnerships with leading local carriers. It takes a lot to launch a smartphone as you know, from ensuring the handset is supported by the country’s cellular technologies to carrier partnerships and local regulation, and as we’re still a young brand we need to be strategic about it.

We have big plans to launch a U.S. supported smartphone in the future. For now, a limited number of our private community investors in the U.S. will be able to get their hands on phone (1) through a closed beta program. In the meantime, if readers really want phone (1) to be available in the US as soon as possible, they should call their carrier to let them know about us.

Making this news all the more disappointing is how Nothing’s Phone 1 would stand out in the U.S. market. European and Asian markets already have more variety in phones (see this delightful little Naruto phone as an example). It’s a variety the U.S. desperately lacks, and the Nothing Phone 1 looked like it would be a catalyst in changing that. But, alas, that’s not the case. Nothing plans to set its phone apart from the pack with a wacky selection of dubiously useful LED lights and ringtones.

It’s an interesting strategy, though not necessarily one that the company chose to pursue of its own free will. It likely wasn’t able to convince the U.S. carriers to hop on board. Given that it took OnePlus time to reach that stage, it’s not unexpected that Nothing could be facing similar roadblocks. As for the markets that the Nothing Phone 1 is launching, we know that it is coming to the UK through an exclusive partnership with O2, at the very least.

“We want to make sure that O2 customers always have access to the latest and greatest technology. Nothing phone (1) provides a combination of great design and technology that offers something truly unique for our customers,” Gareth Turpin, Chief Commercial Officer of Virgin Media O2, said in a public statement. “I’m really excited that we are partnering with Nothing to be the exclusive network supplier in the UK, as we continue to reimagine connectivity, offer our customers more choice, and enjoy the benefits and value they expect from O2.” 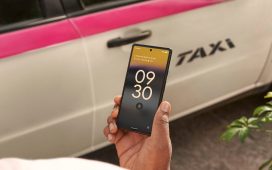 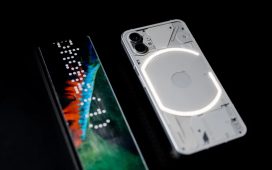 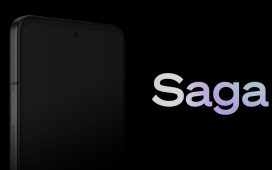 The Essential Phone’s successor is now a crypto phone 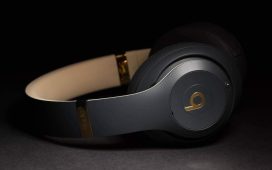