As reported by Neil Cybart at Above Avalon, Apple Watch adoption has passed 100 million users as of December 2020. Cybart says that it has continued to pick up steam over the five years it has been available, with 30 million new users in 2020 alone.

According to the report, 10% of iPhone owners globally now wear an Apple Watch. That number triples when you look at users in the United States.

Since the U.S. has been an Apple Watch stronghold for years, adoption in the country has trended materially high in comparison to global figures. At the end of 2020, approximately 35% of iPhone users in the U.S. were wearing an Apple Watch. This is a shockingly strong adoption rate that should serve as a wake-up call to Apple competitors interested in the wearables space. Apple Watch turned Fitbit from a household name as the wearables industry leader into a company that will eventually be viewed as an asterisk when the wearables story is retold to future generations.

If Apple Watch adoption continues to accelerate, Cybart predicts that it will surpass the Mac as Apple’s third-largest installed base as soon as next year.

Apple is expected to release the 7th generation of the Apple Watch this fall. The biggest rumor surrounding the new generation is that it could incorporate blood glucose monitoring. 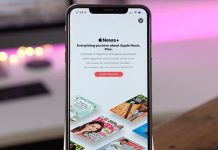 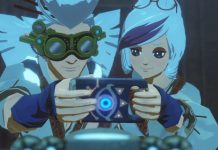 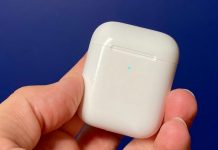 How to Find Lost AirPods 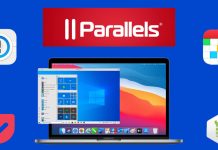 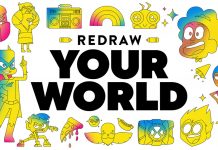 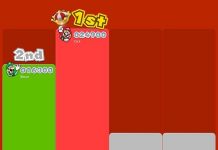 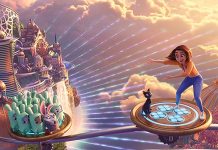 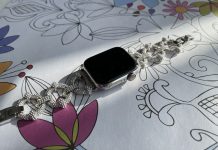 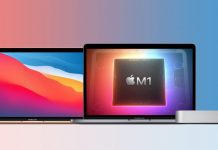