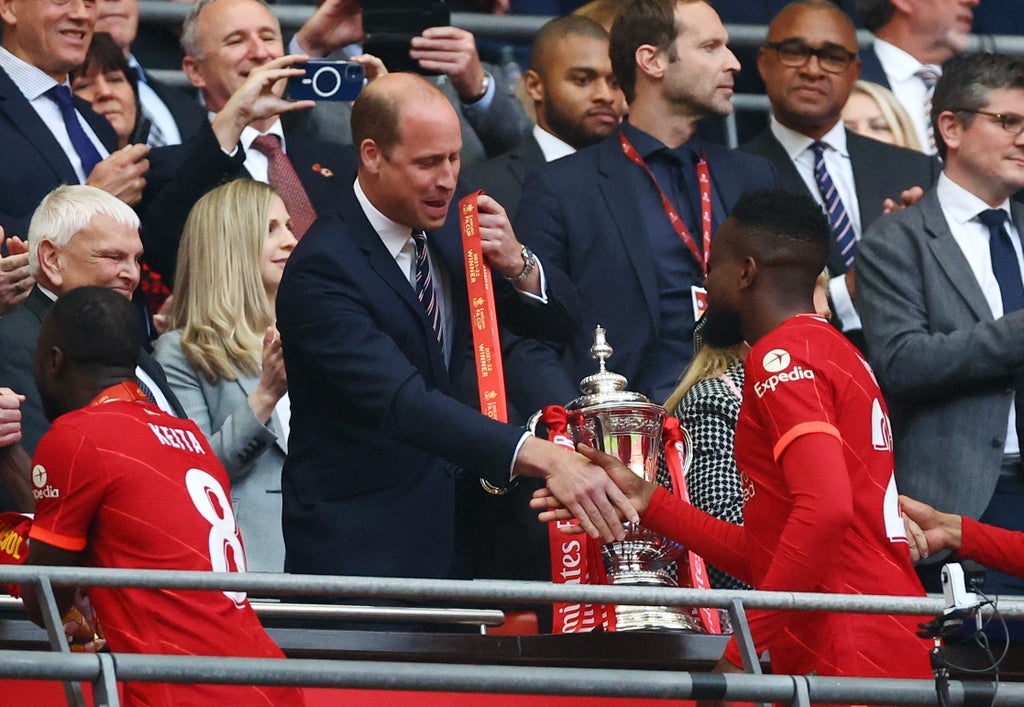 If, like me, you watched the football on Saturday – and saw Chelsea lose to Liverpool on penalties (6-5, after a 0-0 draw) – you might have noticed the crowd booing Prince William as he presented the winning side with the hallowed FA Cup. They also jeered during a rendition of the national anthem and the hymn “Abide With Me”.

Were you surprised? Shocked? Disappointed? If you were, you weren’t alone – some fans (of the royal family, that is) have since expressed their disapproval on social media, including certain politicians. Conservative MP and former culture secretary Karen Bradley, for example, described the situation as “unacceptable and disgraceful”. “I would urge the Football Association (FA) to take all the necessary action, and pursue those responsible,” she told the Daily Mail; while the speaker of the House of Commons, Sir Lindsay Hoyle, said he “utterly condemns” the booing.

“The FA Cup final should be an occasion when we come together as a country. It should not be ruined by a minority of fans’ totally shameful behaviour,” he added. “In this year of all years – the Queen’s Platinum Jubilee – this is dreadful.” Lib Dem leader Ed Davey chimed in too, saying fans who booed “do not represent their clubs or our country”.

But before you jump on the “don’t boo” bandwagon, wait a minute. Know this, first: booing is a tradition. It’s not the first time Liverpool supporters have done this, and it’s not specific to Prince William – it’s actually been going on since the 1980s. It stemmed from opposition to the Tory government who were in power at the time.

It is symbolic of the fury so many of the country feel about being forced into poverty, into Brexit, into a cost of living crisis. The juxtaposition of the inherited wealth of the monarchy – symbolised by Prince William, in a year where we’re being encouraged to celebrate the Queen’s jubilee – feels like a smack in the face when so many are suffering.

We must also note the absurdity of condemning the booing of Prince William as somehow worse than the racist chants and boos of some football fans during the Euros last year. Then, we heard the home secretary, Priti Patel, defending the right of fans to jeer the England team for the “gesture politics” of taking the knee in support of Black Lives Matter. “That’s a choice for them, quite frankly,” she said at the time.

Not to mention, the eye-watering irony embedded in the fact that Tory MPs and their supporters – who regularly decry “woke cancel culture” – are infuriated by spontaneous booing. What happened to freedom of speech, guys?

From taking the knee to show support for Black Lives Matter to booing a representative of the establishment – one that is so utterly out of touch with the cost of living crisis that it saw fit to send Queen Elizabeth’s jewel-encrusted crown in its own car to the opening of parliament, last week; at a time when 2m people in the same country can’t afford to eat every day – football has always been political.

Fans are people, and people have been making political statements for years. It has nothing to do with Prince William. 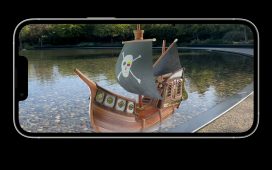 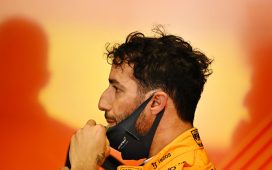 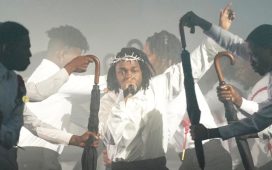