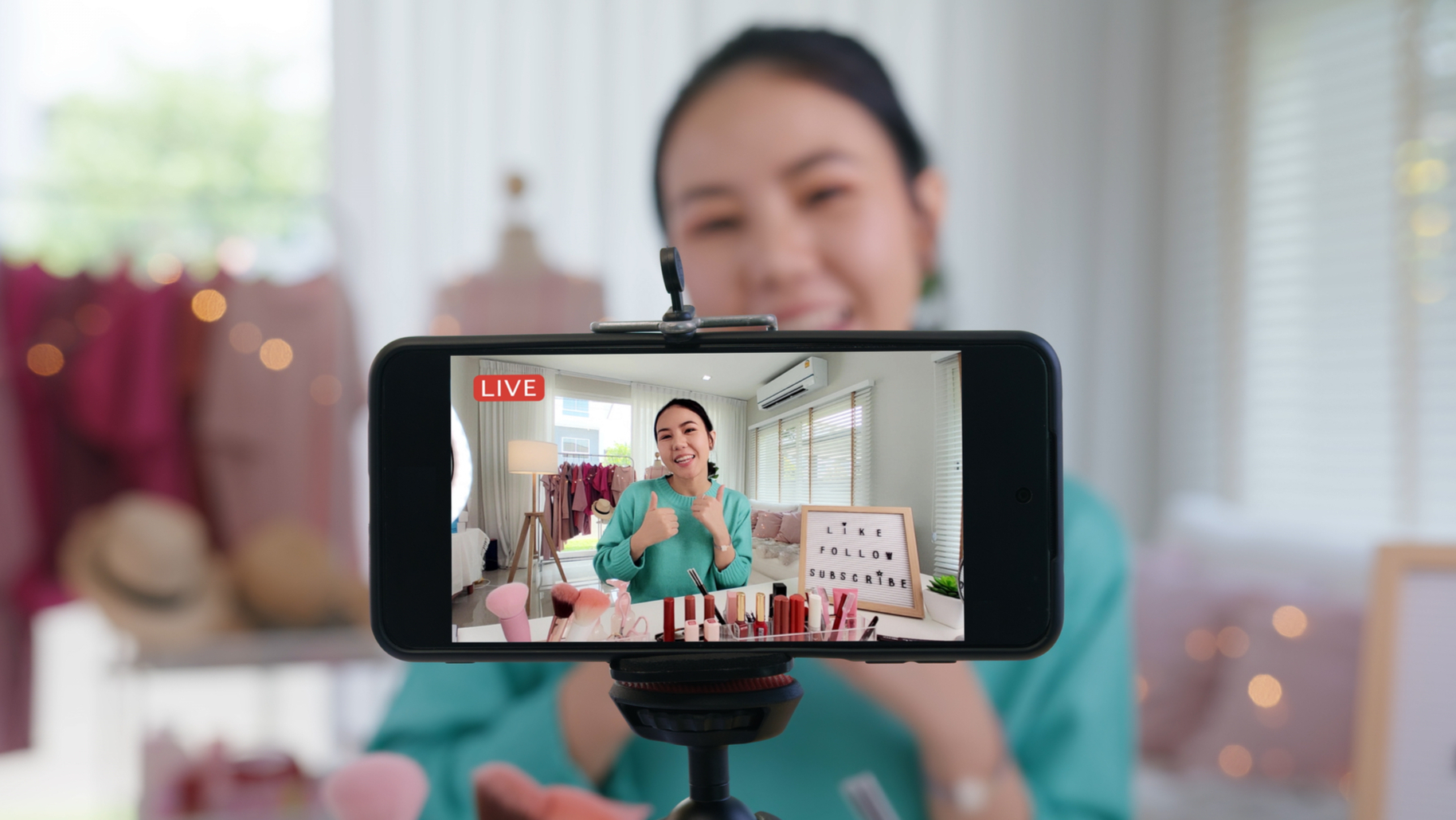 Have you ever hit send, upload or publish on a piece of media bearing an embarrassing mistake? Let’s be honest: we’ve all been there – and even YouTubers are guilty of the occasional inaccuracy.

Thankfully, YouTube has introduced a handy new feature, Corrections, to help creators more easily address their blunders. As of June 15, YouTubers can now add an infocard to already-uploaded videos that viewers can expand and read at a chosen timestamp. This pop-up note will appear in the top right-hand corner of the screen, and is designed to give creators the option of correcting mistakes even after hitting the upload button.

Prior to the introduction of the feature, uploaders had to either delete, edit and re-post mistake-ridden videos – losing precious engagement data in the process – or hope that their viewers noticed a pinned comment or correction note in a video’s description box.

Head over to this Google Support blog post (opens in new tab) for a detailed rundown of how to add said corrections to uploaded videos (spoiler alert: it’s super simple). YouTube’s Creator Insider channel also posted a clip introducing the new feature, which you can check out below:

The Corrections feature comes as the first meaningful creator-focused YouTube update in some time. The video platform did introduce a beta in May giving YouTube streamers the option of gifting memberships to selected viewers, but more recent updates – like one that lets viewers skip ahead to the most-watched parts of videos – have rattled the cage with creatives responsible for producing the site’s content.

YouTube Music, on the other hand, has enjoyed a raft of useful updates in 2022. Back in March, for instance, YouTube added a feature that lets listeners save their queues as playlists to the Android version of the popular music streaming app. Then, in May, the company quietly rolled out a feature giving users suggestions as to where they can cast their music, while it’s also currently trialing a widget that lets subscribers better customize their radio queues.