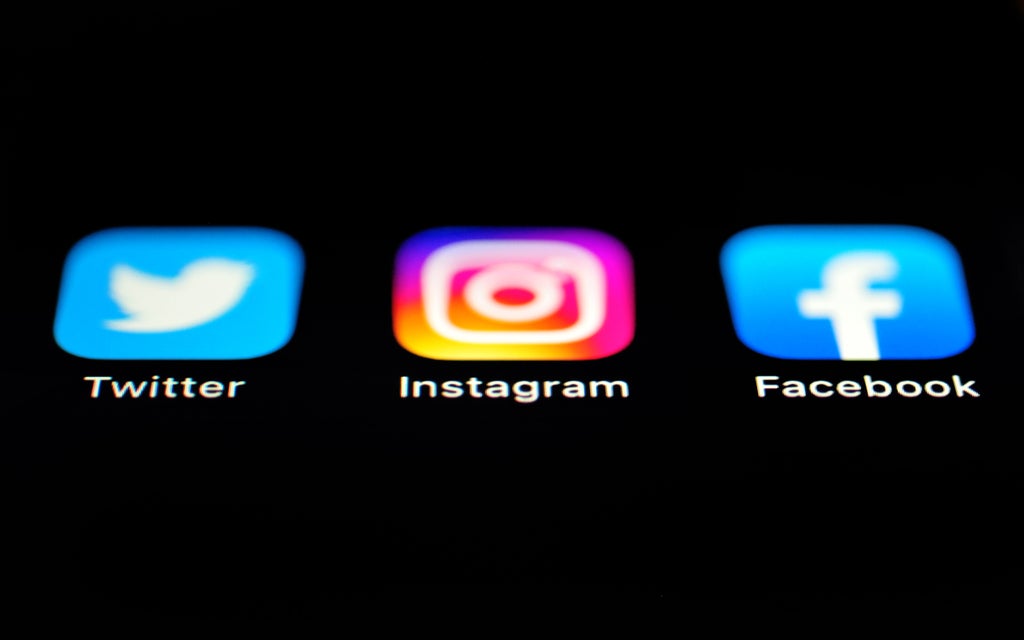 Three “false” stories Coleen Rooney claims to have uploaded to her private Instagram account during a months-long “sting operation” are at the centre of her libel dispute with Rebekah Vardy.

In her now famous October 2019 social media “reveal” post, Mrs Rooney claimed her fellow footballer’s wife’s account was the only one to see the posts and alleged that information from them was leaked to The Sun newspaper – something Mrs Vardy denies being responsible for.

Here the PA news agency takes a look at what has been heard in court about the social media posts:

Mrs Rooney claims to have made this “sting operation” post about a so-called gender-selection treatment on April 8, 2019.

The post featured a photograph of the back seat of an airplane overlaid with the text “Let’s go and see what this gender selection is all about”.

She alleges that the invented post was marked on Instagram as “seen” only by Mrs Vardy’s account, with her lawyers providing a screengrab to the High Court.

In August that year, the Sun published an article claiming Mrs Rooney travelled to Mexico to look into the treatment.

The article, referring to “a source” and “pals”, alleged Mrs Rooney is “so desperate for her fifth baby to be a girl” that she wants to hear more about a process “in which doctors examine embryos in a lab before implanting only those of the desired gender back into the womb”.

A private fabricated post about planning a return to TV was made on September 25, 2019, Mrs Rooney claims.

She says it featured a “selfie” and the text “Up and out!! Easing my way back into work!! TV decisions today…. maybe it’s time for Australia” and claims it was seen only by Mrs Vardy’s account.

Three days later, a Sun article under Michael Hamilton’s byline was published under the headline “ROO-MBA Coleen Rooney in talks to join Strictly next year as she looks to revive TV career when Wayne returns to UK”.

It quoted an anonymous source and claimed to exclusively reveal Mrs Rooney was “locked in talks with producers”, planned to “front a fashion programme” and “could well do” the Strictly Come Dancing TV show.

The court has been told Mr Hamilton has denied that Mrs Vardy or her agent Caroline Watt were the source of the article.

Mrs Rooney’s lawyers have accepted that the post and article “do not match up entirely” but argue the timing was “very close” and it fuelled Mrs Rooney’s suspicions about the leaking of her information and therefore supports her defence that the sting operation was in the public interest.

Mrs Rooney says she shared false information about her basement being flooded on October 2, 2019 in another “sting operation” post.

Her lawyers have shared a screengrab of the post featuring a bottle of wine overlaid with the text: “needed after today… flood in the basement of our new house… when it all seemed to be going so well”.

The article, quoting a “source close to the couple”, claimed to reveal that bad weather had “wreaked havoc” at a Cheshire property, with Mrs Rooney being “called in to find the cellar had been flooded”.