DC residents want more investment in active modes of transportation, rather than prioritizing cars, according to the results of a DC Department of Transportation survey.

The survey was rolled out as part of moveDC, DDOT’s long-range transportation plan, which is getting an update in 2021 after its last iteration in 2014. It asked participants to rank their preferred priorities given limited transportation resources.

DDOT received more than 4,000 responses to the survey, as well as more than 100 attendees at two virtual town halls and 7,355 open-ended comments.

Below are some of the major takeaways from the community engagement results, which DDOT released this month.

1. Respondents want DDOT to put money into public transit, pedestrian accessibility, and bicycling, in that order.

One survey question asked participants to allocate $10 to various transportation and mobility projects according to their priorities.

If those survey respondents had control of DDOT’s spending, the agency would allocate the largest part of its budget on improving service and lowering fares on transit. Next in line would be improving pedestrian and bicycle access.

Of that $10, survey respondents would give private vehicles less than a dollar to reduce congestion and add or maintain parking.

According to the DDOT report, the most common theme in open-ended comments submitted to the agency was around safety and maintenance for active modes of transportation such as bicycles, transit, and walking.

Respondents wanted DDOT to enforce traffic laws; to improve mobility options in order to reduce reliance on single-occupancy vehicles; and to maintain transit, bicycle, and pedestrian infrastructure to ensure safety and reliability.

3. DDOT is having a hard time reaching all the communities it serves.

The summary notes that while overall participation in the survey was relatively high, lower-income and non-white people were underrepresented.

“Lower-income individuals generally face more barriers to participate in planning processes, and this is particularly true at the current time given the economic and health struggles that have been exacerbated for many people as a result of the COVID-19 pandemic,” the summary says, saying DDOT officials will pay special attention to survey results from those populations. No additional demographic information was available about survey participants.

DDOT has another chance to hear from the public this month, and you have another chance to weigh in. Even as the agency releases data from its last survey, it is also administering a new survey for moveDC’s next phase. The survey is open through March 31. 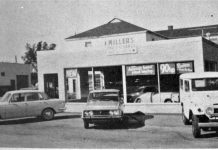 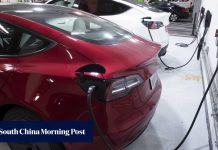 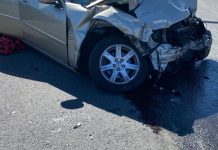 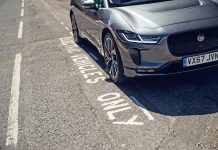 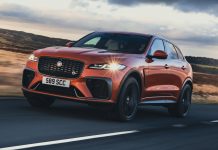