Tilting Point has agreed to spend up to $10 million to market the dating simulator Dangerous Fellows, a game from South Korean developer Storytaco.

As part of this East to West publishing partnership, Tilting Point will leverage its technological expertise to try to make the game popular in the West through its user-acquisition funding and other skills such as app store optimization, ad monetization, the development of marketing creatives, platform relations, porting assistance, and the potential for future intellectual property integration support. 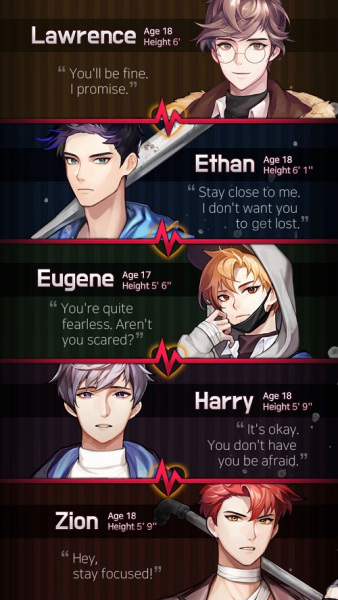 Above: Dangerous Fellows has more than 2 million downloads.

Since the fall of 2019, the company has partnered with various South Korean developers, boosting global efforts and scaling their respective titles, such as ANGames’ AstroKings, and Clegames’ Reign of Empires. It’s looking for partners outside South Korea, too.

A visual-novel based dating simulator game, Dangerous Fellows takes place during a zombie apocalypse where players must find their right romantic partner and ultimately survive the apocalypse together.

Dangerous Fellows was ranked No. 1 in the story-based category two weeks after launch, and saw immediate success in the U.S., Canada, and Vietnam following its global release.

Driving Game Growth & Into the Metaverse 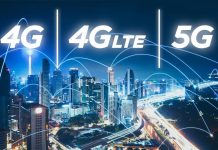 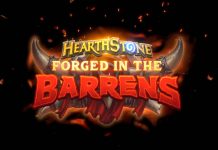 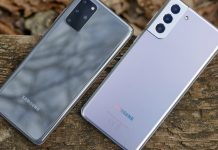 Samsung’s Right to Erase the Galaxy S20+ From History 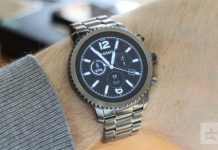 The most common Wear OS problems and how to fix them 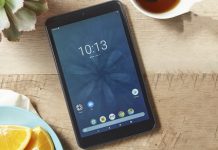 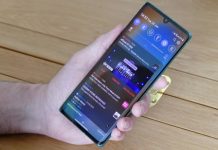 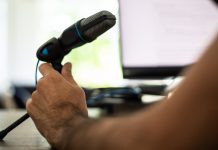 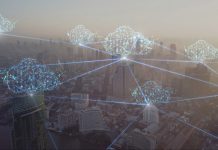 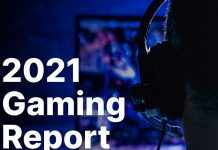 Unity: More people play games during the week than on the weekend 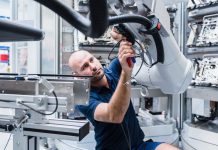 Symbio emerges from stealth with $30 million to automate industrial assembly 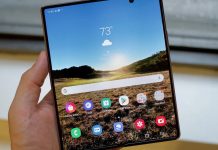 Samsung Offer Lets You Try Its Foldable Phones for 100 Days