A Titusville man is accused of demanding money from his 75-year-old neighbor and then duct taping his hands and feet when he declined, according to Titusville police.

According to the arrest report, the victim’s neighbor, Timothy Hill, 39, knocked on the Cashew Cortway home door Feb. 7 and proceeded to ask for money because his wife left him and he wanted to check into a rehab facility.

The victim told investigators he did not want to let Hill in because he already owed him money but the suspect pushed passed the victim, knocking him to the floor.

Hill then proceeded to order the 75-year-old to put his hands behind his back but he was unable to because he injured his shoulder when Hill knocked him over, according to the report. The victim said Hill then tied his hands and feet with duct tape the suspect had with him.

Hill took $105 from the victim’s pockets, two cellphones and demanded the victim give him his gun, according to the report. The victim said he did not have a firearm but only a replica of an antique firearm.

During the home invasion, the victim was bound and lying on the floor, according to the report.

Hill then went into the victim’s kitchen, took his prescription medication and grabbed the victim’s car keys before leaving in his car, police said.

The victim said he was left tied on the ground but was able to free his hands and call 911. When police arrived he was still taped by his ankles. The victim suffered several marks and bruises as well as an injury to his knee and was taken to Parrish Medical Center, according to the report.

Hill’s estranged wife told police he also approached her for money on Feb. 7 but she told him no because they were separating and she wanted him out of the house. She told police Hill had been alone at their home because she took their children and left.

The suspect was arrested Wednesday near Harrison Street and Barna Avenue.

Hill is charged with battery on a person 65 or older, false imprisonment, grand theft of a motor vehicle and robbery home invasion with a weapon.

Hill was booked into the Brevard County Jail and ordered held without bail. 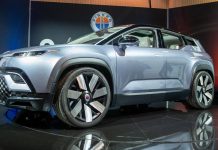 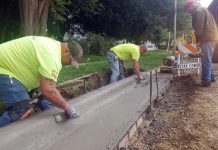 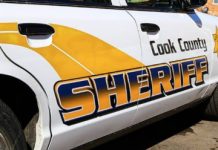 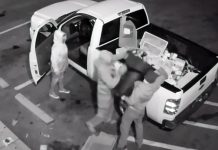 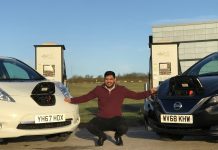 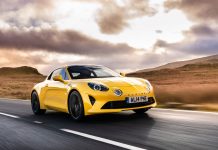 French Revolution: How Stellantis and Renault aim to transform the car industry 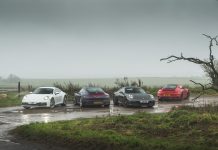 How to configure the ultimate Porsche 911: all variants face off