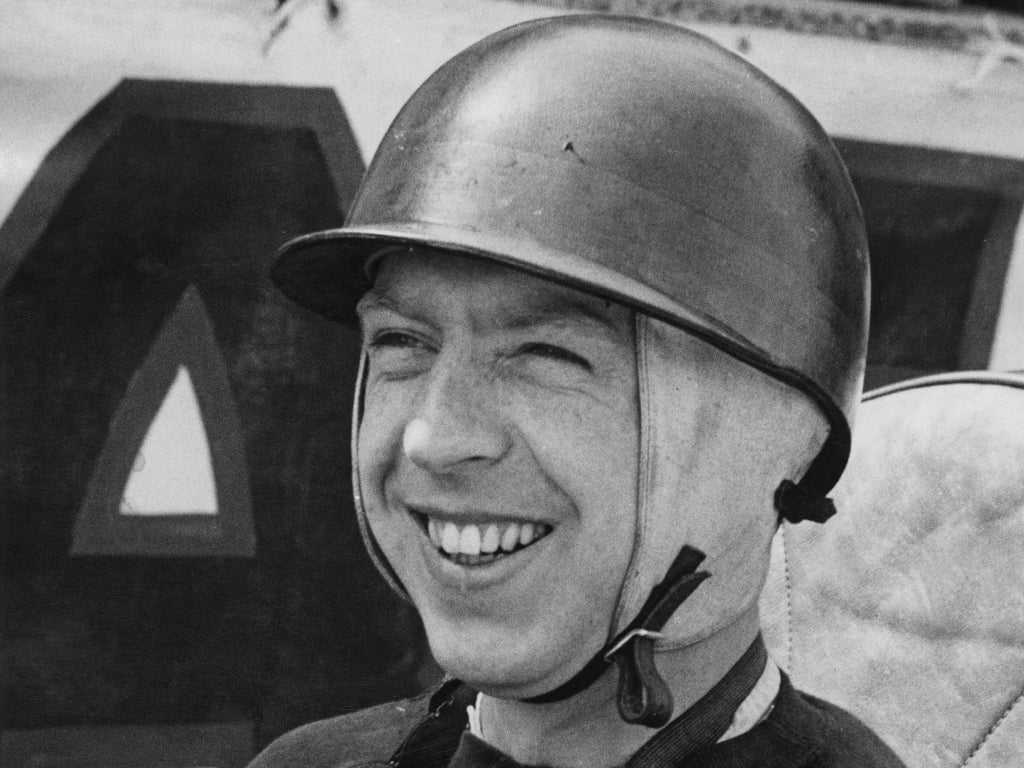 Very much the quiet and understated hero of British motorsport during one of its most dangerous and deadliest eras, Tony Brooks, who has died aged 90, was the first British racing driver to win a Grand Prix in a British car for 32 years and the very last of those Formula One winners who competed during the 1950s.

Fascinated by speed and fired by an underlying and hugely competitive nature, Brooks not only helped break the Italian domination of the sport but in tandem with fellow driver Stirling Moss, helped usher in a homegrown revival in Formula One racing. Had the clutch on his Ferrari not failed when on the grid prior to the start of the 1959 Italian Grand Prix, many believe that he would have been crowned world champion.

A native of Dukinfield, six miles east of Manchester, where his father was a dentist, Charles Anthony Standish Brooks, universally known as Tony, was educated at the nearby Jesuit boarding school, Mount St Mary’s College. Excelling academically, he also found sporting success in rugby, cricket, athletics, boxing and fencing.

He went to follow in his father’s footsteps by studying dentistry at the University of Manchester. Aged 16 he was learning road craft when exploring the winding roads of the Peak District on his 350cc BSA motorbike. A far more powerful 650cc Triumph Thunderbird soon followed. After being able to buy a second-hand Healey sports car with parental support, he made his racing debut in March 1952, finishing sixth at a Goodwood Club meeting.

Unlike many of his fellow drivers such as Moss or Mike Hawthorn, Brookes eschewed flamboyance when behind the wheel, always loath to push his car to extremes.

Never a man to look for among the early leaders of a race, he would invariably be a few seconds behind, constantly analysing the strengths and weaknesses of his fellow competitors before deciding when to make his move.

It was an approach that came to bring him increasing success. After competing a dozen times in the Healey, he was loaned a far speedier Frazer Nash Le Mans Replica that brought him victory at the Silverstone meeting in May 1954. He made his single-seater debut later that season at Crystal Palace. Finding himself on the front row alongside Hawthorn, he finished fourth.

Wider fame beckoned in 1955 when in the midst of studying for his dentistry finals he received a totally unexpected phone call offering him a drive in a Connaught car at the forthcoming non-championship Gran Premio di Siracusa held in Sicily.

He revised for his exams while going on an eight-hour journey that involved three aircraft. The late arrival of the car meant that Brooks had to study the three-mile road circuit on a rented Vespa scooter. Sitting in the Formula One car for the first time barely 24 hours before the race, aged just 23, he drove brilliantly to claim a famous victory.

Averaging 99 mph over the 240 mile course and setting a new lap record at 102.34 mph, it was the first Grand Prix to be won by a British car since Sir Henry Segrave’s victory at San Sebastian some 30 years earlier.

A year later Brooks drove his first world championship Grand Prix for BRM at Silverstone, his dental career now assigned to the backburner. He spent five years with Vanwall, Ferrari and Cooper plus further spells with Vanwall and BRM.

At the 1957 European Grand Prix at Aintree, competing alongside Moss for the Vanwall team Brooks, then struggling with severe leg and hip problems following a recent crash, was not expected to play a significant role in the race.

Moss was way out in the lead and coasting when suddenly his ignition failed. As was allowed in those days, the team boss, Tony Vandervell, decided to hand over Brooks’s car to Moss, who went on to claim a historic victory. With three victories for Brooks and three for Moss, Vanwall beat Ferrari to win the first constructors’ title.

However, racing was not without its risks. He had previously survived two serious crashes, with one car overturning and, and the other, at Le Mans in 1957, landing on top of him. That day his Aston Martin became stuck in fourth gear. Trying to solve the problem, Brooks missed his braking point, hitting the banking and flipping over.

Trapped underneath, his car became marooned halfway up the bank and halfway on the road. Hearing the sound of Umberto Maglioli’s approaching Porsche he found himself powerless to respond. Hitting the back of his Aston Martin, the force of the impact helped knock the car clear of the helpless Brooks who was then able to quickly scramble to safety.

Two years later Brooks, now driving for Ferrari, found himself in a tense three-way dogfight for the championship crown with both Moss and Aussie ace, Jack Brabham. Everything depended on the final race of the season, the US Grand Prix held at Sebring.

Soon after starting, Brooks was clipped from behind by his teammate Wolfgang von Trips, possibly damaging his right rear wheel as well as his suspension. Facing a tricky dilemma, he had mere seconds to decide whether to stop and have the car checked or to carry on regardless.

If he came into the pits he knew his chances of the title would slip away. In the event the mechanics found nothing amiss. Moss was eventually forced to retire while Brabham came in fourth. Finishing a creditable third despite losing time in that fateful pit stop, it was not quite enough to stop Jack Brabham from taking the drivers’ title.

He would take his leave of the motor racing world two years later having finished third in the 1961 US Grand Prix at just 29. From 38 starts he had 10 podium finishes, amassing 75 career points. Twice runner-up at Monaco, he had six Grand Prix wins and a second place in that 1959 world championship.

Having bought a petrol station close to the site of the old Brooklands racing track, over the years he would develop the business into a hugely successful car dealership. For 10 years he remained an acute observer of the British racing scene, writing a weekly column for The Observer. In 2012 he was finally persuaded to record his unique career in an autobiography, Poetry in Motion.

He is survived by his wife, Pina Resegotti, whom he married in 1958, and their five children. 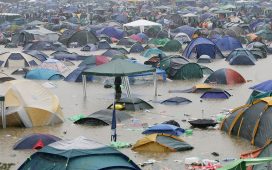