It’s only been a little over a year since the first time we surrendered to the selfie trend, rounding up the Android handhelds with the best secondary cameras in tow back then, and already, we bring you a top ten list revised twice.  That’s right, the June roster is also obsolete, as we approach narcissistic smartphone enthusiasts slightly differently, and decide to neglect a front-facing snapper’s megapixel count in favor of a much more relevant tidbit.

Update (July 2017): Samsung Galaxy S8 was announced on March 29, 2017.  Galaxy S8 can now considered as the next best selfie phone.  It now comes with autofocus and wide angle shots for their front camera, although it appears that it still lacks the front facing LED flash light.

Our second favorite for best selfie phone behind the Galaxy S8 is the Galaxy J7, which comes with front facing LED flash light.  Think about it, the undisputed top Android phone currently is the Samsung Galaxy S8, so let’s compare a few specs that’s important for a selfie phone.

Think about it, when do you typically capture the vast majority of your self-portraits? Definitely not in the morning, given your face often feels like a work in progress after waking up. At your place of business or school? Sure, sometimes, if you’re really bored… or a teacher isn’t looking. 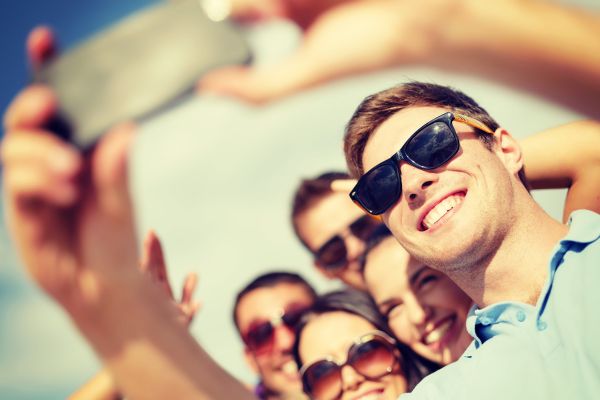 But nine out of ten selfies, according to our unfounded suspicions, are produced at night, while out in town, at a party, or in the club. Needless to highlight the surrounding conditions don’t always seem ideal and flattering, which is why a front-firing LED flash is a must-have. 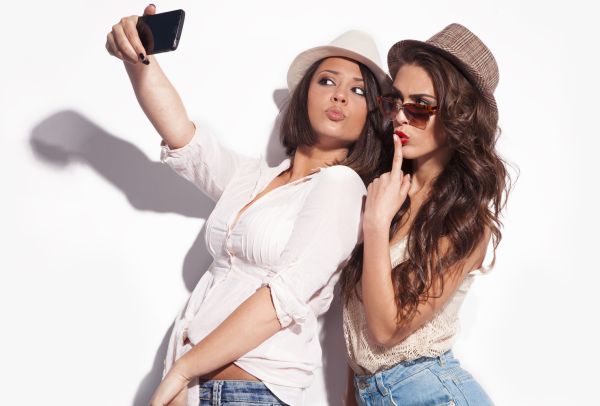 What does that do exactly? Simple – it illuminates a dark scene by providing a “flash” of artificial light, and makes you glow even in a pitch dark room or outdoor space. Here are therefore ten of the very best Androids available today with this super-convenient feature onboard:

Released in July of 2016, the Sony Xperia XA Ultra is the latest and greatest of all selfie phones with front facing LED flash light.  The 16 megapixel front facing camera is the same camera as the primary camera on the Samsung Galaxy S6!  You know this is a phone made for selfies when Sony decided to feature the optical image stabilization function on the FRONT facing camera, that is almost unheard of.  Of course, how can you have a selfie camera without the LED flash light that comes with this phone.  Additionally, it has an above average 3GB of RAM to power your multitasking habits.  The 2700mAh battery should be more than enough to last you through the day.

Bet you weren’t expecting our priciest proposition to come from Huawei of all device manufacturers. Unfortunately, the Amazon tariff isn’t quite in line with Honor 7’s specs on the whole, though the two cameras look positively dreamy, with 20 megapixels and a dual-LED, dual-tone rear flash, as well as an 8 MP sensor and single LED flash around the front. 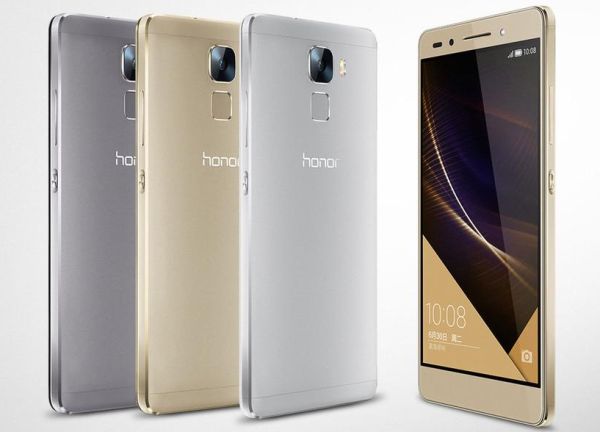 Yes, we’d certainly love it if the Honor 7 were priced closer to 400 bucks, since it only accommodates 16 gigs of data internally, and sports a Full HD 5.2-inch display. 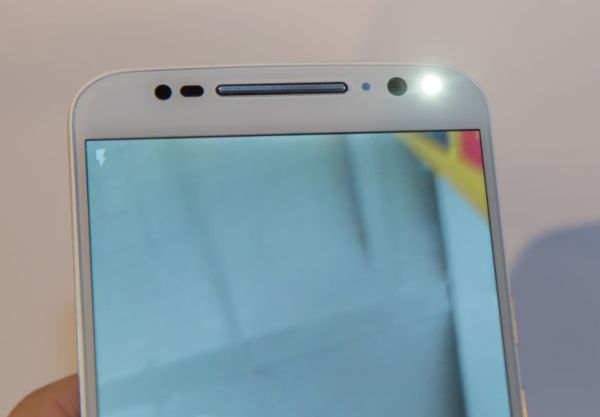 And how can we forget about the wholesome 21 MP dual-LED flash main photographic unit, or the respectable secondary 5 MP LED shooter?

One of the few devices that manages to retain its place in the spotlight nearly one year after its debut and fend off the invasion of newcomers, this overall mid-range 5.2 incher was always a selfie flagship. 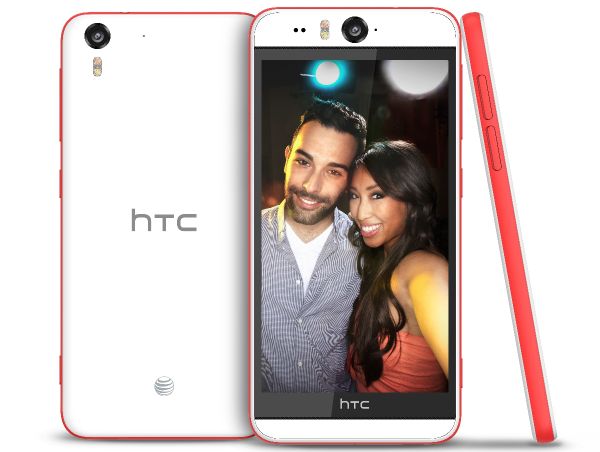 There’s absolutely no performance gap between the rear and front cams, with a total of four (!!!) LED endowments, speedy autofocus either way, and double HDR. And yet the Desire Eye has shaven a cool $35 off its June valuation. Not too shabby!

It’s kinda costly for what it brings to the table, and it has stubbornly stayed perfectly still at $379 for many months now. It runs a relatively old Android version too, 5.0 Lollipop, and the octa-core MT6752 SoC is hardly a Snapdragon 810 alternative. 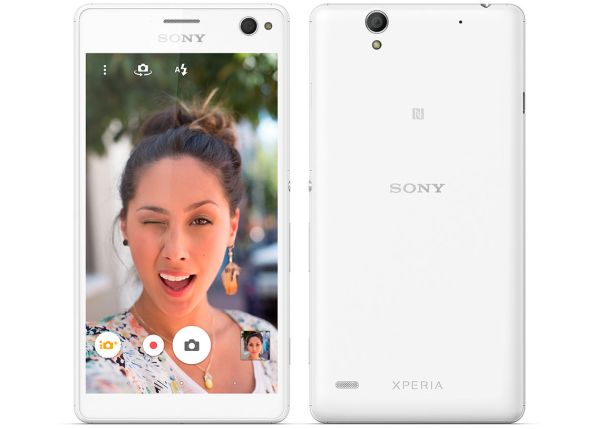 Nonetheless, it’s thin and large, stylish and robust, and above all, equipped with a 5 MP Exmor RS and LED flash-toting selfie cam.

Oh, the irony! As the name suggests, the slightly cheaper C5 Ultra is a jumbo-sized, evolved variant of the C4, bumped up to 6 inches, and a phenomenal pair of identical 13 megapixel cams, featuring everything from Exmor RS sensors to autofocus, wide-angle lenses, superior auto modes, HDR technique, and SteadyShot video optimizations. 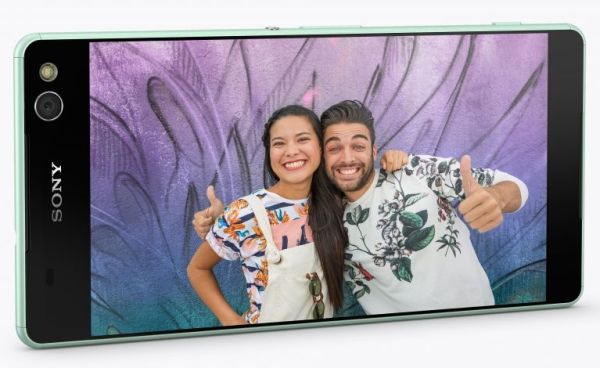 As Sony inspiredly puts it, “the main camera is on the front… and the back”, and the former not only lights up your mug, but does so “naturally”, automatically adjusting to the “ideal settings for your lighting conditions.” Translation – “the light’s always perfect.” 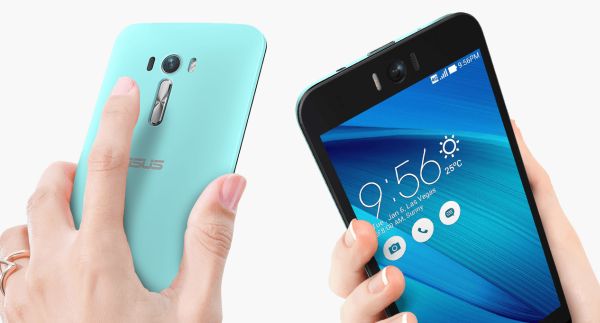 Okay, so the name is tacky, the pink paint job a tad childish, and both the power button and volume rocker positioned awkwardly. But the ZenFone Selfie offers a lot for not that much money, including a 5.5-inch 1,080p screen, octa-core Snapdragon 615 CPU, 3 GB RAM, 32 GB ROM, Android 5.0 Lollipop, and a duo of PixelMaster cameras with 13 MP and dual-LED flash in tow each.

That’s two flash installations on the back, and two on the face, just to be clear. 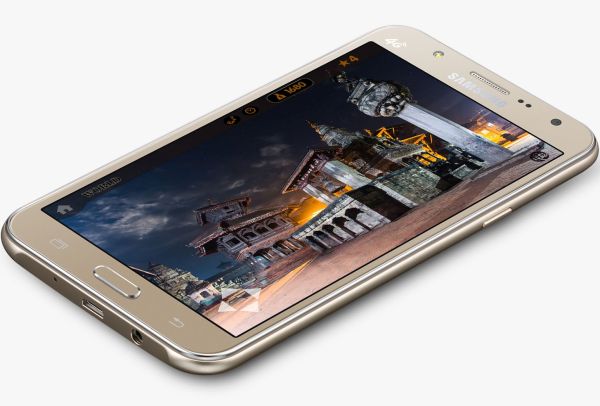 It’s odd, but in a Galaxy consisting of tens and tens of stars, the first two specifically targeted at selfie addicts only started shining a couple of months ago. And to be frank, they’re not shining very brightly. The 5 MP LED flash front cam is almost mundane compared to some of its opponents on this inventory, hiding no software tricks up its sleeve, wide angles, or proprietary enhancements of any sort.

It simply beams radiation in need, helping you snap better selfies than the average non-selfie-centric phone. It’s also decidedly meh as far as other specs go, with a 5.5-inch 720p Super AMOLED panel on deck, as well as 1.5 GB RAM, and a 3,000 mAh cell. 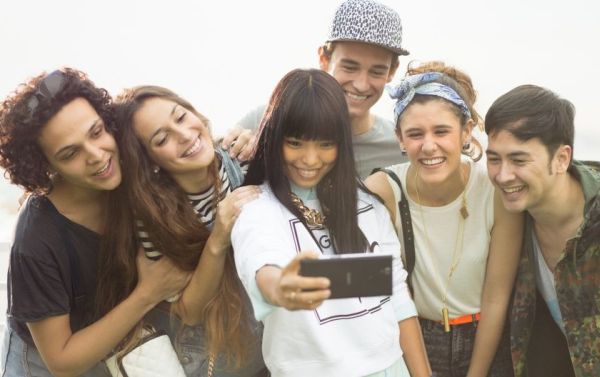 The mid-2014-unveiled 5.5 incher is getting rather long in the tooth, albeit it’s inexpensive enough to stay in the public’s eye throughout the looming holiday season. It’s considerably cheaper than its C-series follow-ups, the design is clean and straightforward, Android 5.1 is close-by, and the 5 MP secondary cam furnished with a soft LED flash, smile detection, Superior Auto functions, and 25 mm wide-angle lens at 80 degrees. 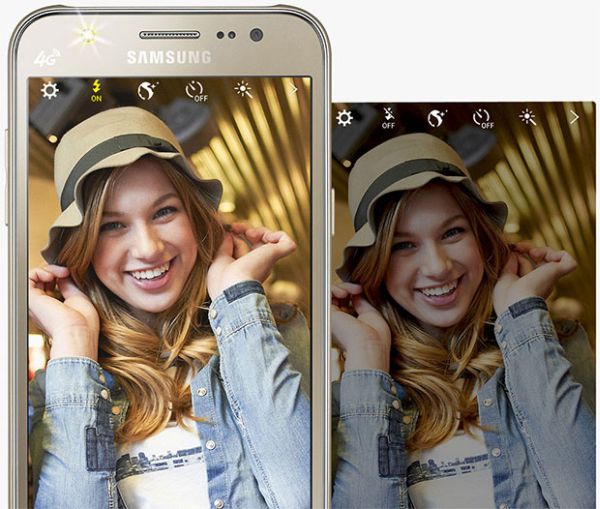 The J7’s smaller brother unsurprisingly feels even less remarkable, looks crappy on the outside, and lets you store a measly 8 GB data before you realize you absolutely have to get an external microSD card. On the bright side, the quad-core Snapdragon 410 processor under the hood is 64-bit-enabled, the pre-installed Android 5.1 OS likewise, and the 13 MP autofocus/LED flash rear shooter decent for the sub-$220 price.

The selfie camera? Well, you know, it’s one of those less-than-stellar 5 MP units with the same old LED flash as everyone else. 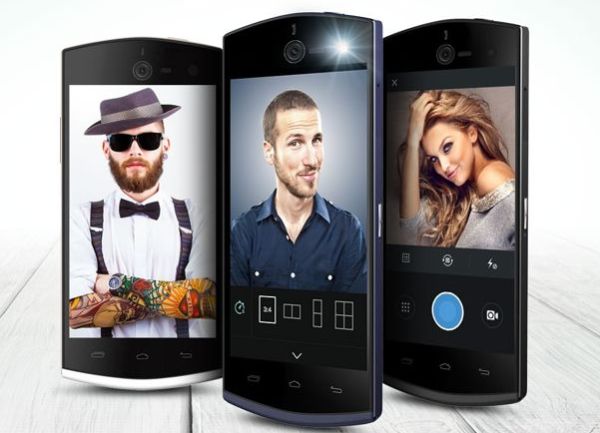 Our affordability champion doesn’t have a lot of cards to play in the high-stakes US mobile poker game, but the ace it’s not afraid to show off whenever it gets the chance should keep it in the tournament long enough to secure a reasonable paycheck.

We mean, of course, the astounding 13 MP LED flash front camera, even if the rear 13 MP dual-LED flash apparatus is itself pretty great. Oh, and you get octa-core power and 2 gigs of memory at the price of a refurb fourth-gen iPod Touch. Yes, we did go there. 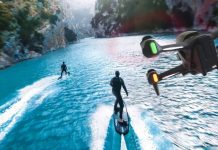 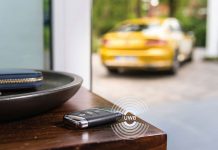 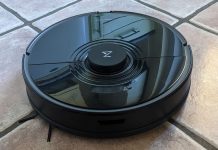