Smartphone industry is going to be extremely busy for the next few months to come. This is because several launches are set in the coming months. While some of the launch events have been confirmed, there are companies that need to officially reveal the release date of their upcoming smartphones. This week will witness the launch of the most awaited Realme Narzo 30 series including the Realme Narzo 30 Pro 5G smartphone and the budget device dubbed Realme Narzo 30A. Xiaomi has also confirmed the launch of the Redmi Note 10 series. Let’s take a quick look at some of the top smartphone launches to look forward to in the months to come. Also Read – Today’s Tech News: Redmi Note 10 series with Snapdragon chip, Spotify turns 2 in India, Apple beats Samsung Xiaomi confirmed to launch the Redmi Note 10 series in India on March 4. Under the series, the smartphone manufacturer is expected to launch three phones including the Redmi Note 10, Realme Note 10 Pro, and Redmi Note 10 Pro Max. The phones will be available on Amazon.in once it goes official in the country. Ahead of the launch, the company has confirmed that the smartphones will launch with Qualcomm Snapdragon chipset.  Also Read – Redmi K40 new details emerge: Geekbench scores, battery capacity and “Damascus knife” edition Realme GT 5G has been teased at the Mobile World Congress (MWC) Shanghai 2021. Realme CMO Xu Qi has shared an official poster giving a closer good look at the leather edition of the Realme smartphone. The teaser reveals that the phone will come with a 64-megapixel triple rear camera setup. As far as the specs are concerned, the phone is expected to feature Qualcomm Snapdragon 888, 120hz refresh rate, AMOLED display, 12GB RAM, and 256GB storage, among others. Vivo S9 is set to launch in India on March 3 in China. The India launch details have not been revealed yet. Some of the key specifications include MediaTek Dimensity 1100 SoC and dual selfie cameras. As far as the rumoured specs are concerned, the phone is expected to come packed with up to 12GB RAM and 256GB internal storage, 6.4-inch display, 44-megapixel primary rear sensor, 4000mAh battery, among others. Coming to the Vivo S9e, the phone is expected to launch soon. The Vivo S9e is expected to be priced at RMB 2,298 (approx Rs 25,000). In terms of specs, the phone could pack Dimensity 820 chipset, up to 8GB RAM and 256GB storage, 90Hz display and 4,100mAh battery, and more. 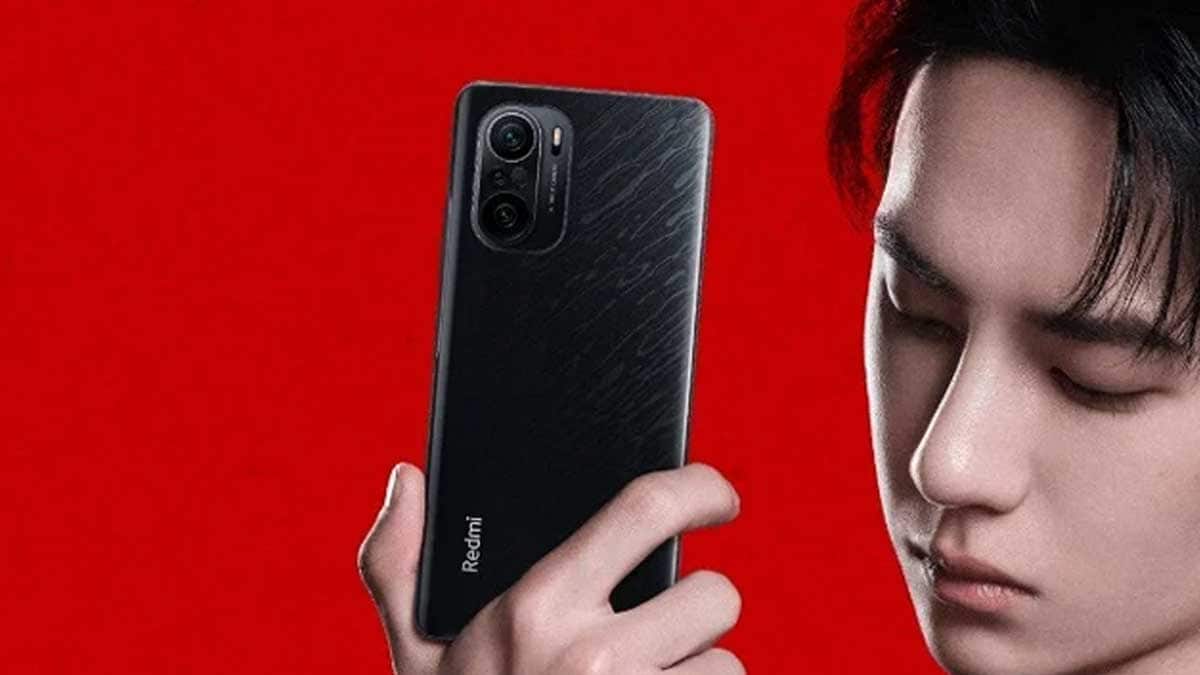 The Chinese smartphone manufacturer Xiaomi has confirmed to launch the Redmi K40 series in China on February 25. There are no India launch details yet. Some of the key specs of the Redmi phones are a 6.6-inch FHD+ LCD display, 120hz refresh rate, Snapdragon 88 SoC, up to 8GB RAM, 4000mAh battery, Android 11 based on MIUI 12, among others. This one will succeed the last years Xiaomi Redmi K30 series. 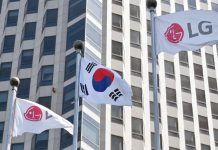 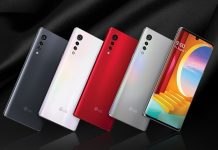 LG Electronics, a Smartphone Pioneer, To Exit Business by July 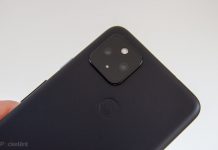 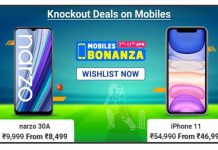 LG gets out of smartphone business – FOX23 News 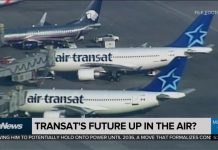 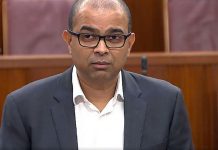 Showing vaccination status to be made easy even without smartphone, Politics News & Top Stories 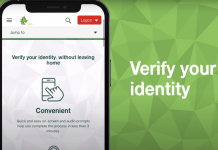 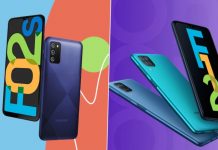 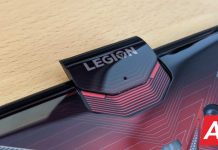