It’s a show we didn’t think would be back. Despite a much-celebrated first season, the first return of True Detective was met with a critical bashing.

The slower paced second season did not impress as much as Matthew McConaughey and Woody Harrelson’s outing did and was widely panned. But lo and behold, True Detective is officially back for a third season.

Here are all the details on this exciting new show.

When does True Detective season 3 start?

HBO announced that the third season will premiere in January 2019.

Where can you watch True Detective season 3?

As with the first two seasons, it’ll be available to watch on HBO, HBO NOW, HBO GO and HBO On Demand.

Here’s how to watch HBO in the UK.

What can we expect from True Detective season 3?

As expected, True Detective season 3 will have a completely new and different cast and characters. No season contains repeating characters, similar to Fargo.

The short trailer shows that the story could be non-linear like the first season, or at least will hop about in time as we see images of Hays as an old man haunted by the crime.

How many episodes will there be?

Just like the first two seasons there will be eight episodes in season 3 of True Detective. Series creator Nic Pizzolatto will be directed the series for the first time, and has written the whole series with help on one episode from David Milch.

We’ll be updating this page with news of the new season as the premiere date approaches. 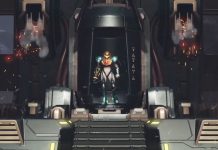 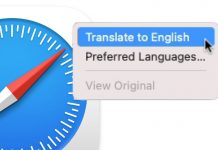 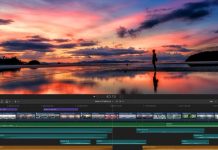 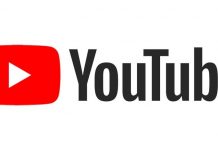 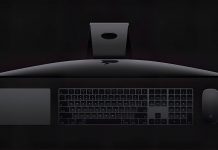 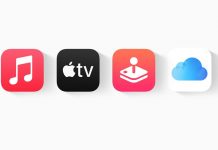 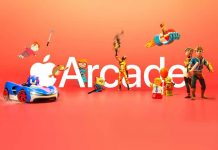 Apple Arcade FAQ: What you need to know and complete list of games 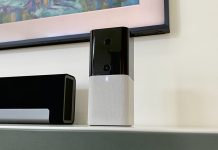 HomeKit Weekly: Start the summer with HomeKit projects to improve the security of your home