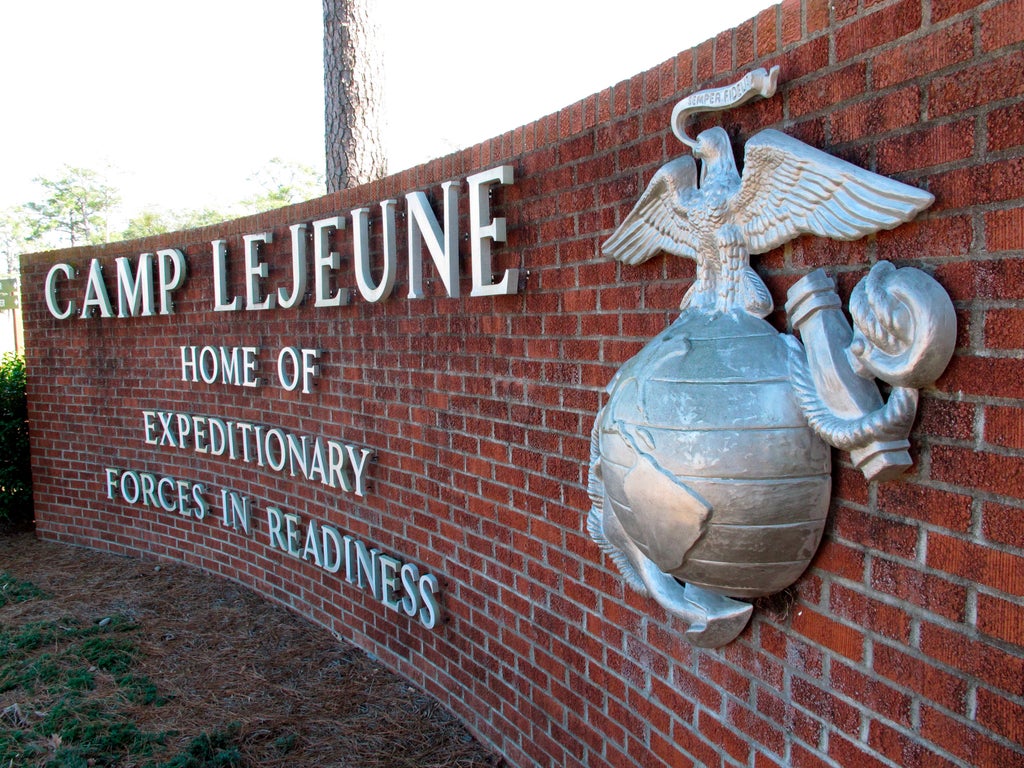 A military truck in North Carolina carrying 19 US Marines flipped over on Wednesday in Onslow County, killing two service members and injuring multiple others, according to state officials.

Two Marines are dead, and another two were airlifted to local hospitals for treatment after the crash, which occurred around 1pm at the intersection of US 17 and Highway 210, between the towns of Verona and Holly Ridge.

“We are working closely with Camp Lejeune and Onslow County officials to gather details regarding this incident,” said the 2nd Marine Logistics Group in a statement, confirming the crash involved service members and multiple fatalities.

State troopers, Highway Patrol agents, fire, and emergency crews were sent to respond to the scene of the crash.

Sergeant Rich Devlin of the state’s Highway Patrol said the 7-tonne truck lost control while heading around a right turn at a high speed.

“We’re conducting a thorough investigation involving our reconstruction unit along with our district troopers,” the officer told WDBJ. “They’re in the process of doing the measurements needed to obtain a speed or approximate speed they were traveling. We do know it was a little too fast for the right turn they were attempting to make.”

Photos from the scene of the accident showed emergency crews surrounding a tan, six-wheel military truck on its side in a grassy patch beside the highway.

US 17 has since been re-opened to normal traffic.

The 2nd Marine Logistics Group said it will continue to post updates about the accident on its Twitter feed, which can be found here.

The crash occurred not far from Camp Lejeune, the largest Marine Corps base on the East Coast. This is a breaking news story. Check back for updates.